with a custom design and an all star cast of special guests helping to complete the momentous build, land rover ’defender 2,000,000’ has been created to be a tribute to almost seven decades of production in the solihull plant, UK. during may 2015, a team of life long ‘defender’ fans were invited to join the production line to help build this one-of-a-kinda vehicle. dr. ralf speth, CEO of jaguar land rover, said: ‘over 67 years, the series land rover and in turn defender has been the transport of choice for explorers, charity organisations, farmers and even royalty. throughout history it has helped pioneers to reach the unreachable. what started life as an agricultural workhorse has transcended the automotive world to become a worldwide design icon. i was honoured to join the production line team in solihull to help build this unique vehicle. it was a special experience which will no doubt become a fond memory.’

the land rover features many distinctive finishing touches. a map of red wharf bay – where the design for the original land rover was first drawn in the sand – is engraved into the aluminum fender, which contracts with the exterior ‘indus’ silver paint. a unique ‘no. 2,000,000’ badge sits on the rear of the vehicle, which is mirrored on the interior dashboard. the design is finished with ‘santorini’ black wheels and wheel arches, roof, door hinges, grille, and mirror caps. inside, the leather seats also feature the ‘red wharf bay’ graphic and milestone logos have been stitched on the headrests. a bespoke aluminum plaque, signed by everyone who helped to assemble the vehicle is fitted to the driver’s seat column. the land rover ‘defender 2,000,000’ will be publicly unveiled by bonhams at goodwood festival of speed, june 25-28, 2015 and afterwards it will auctioned for charity on december 16, 2015. 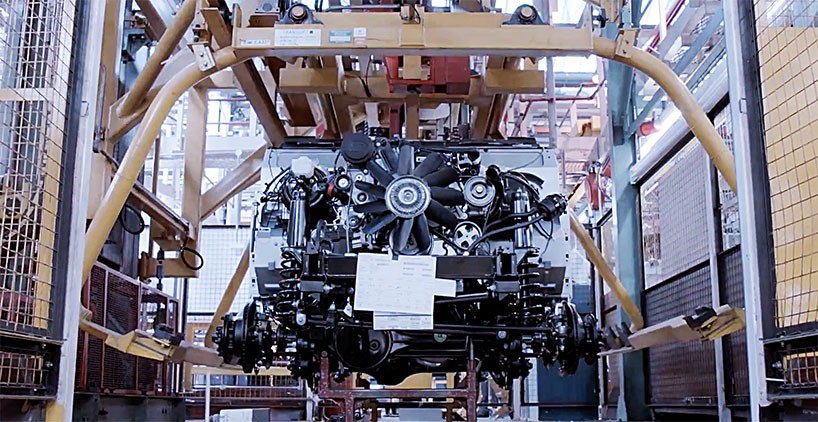 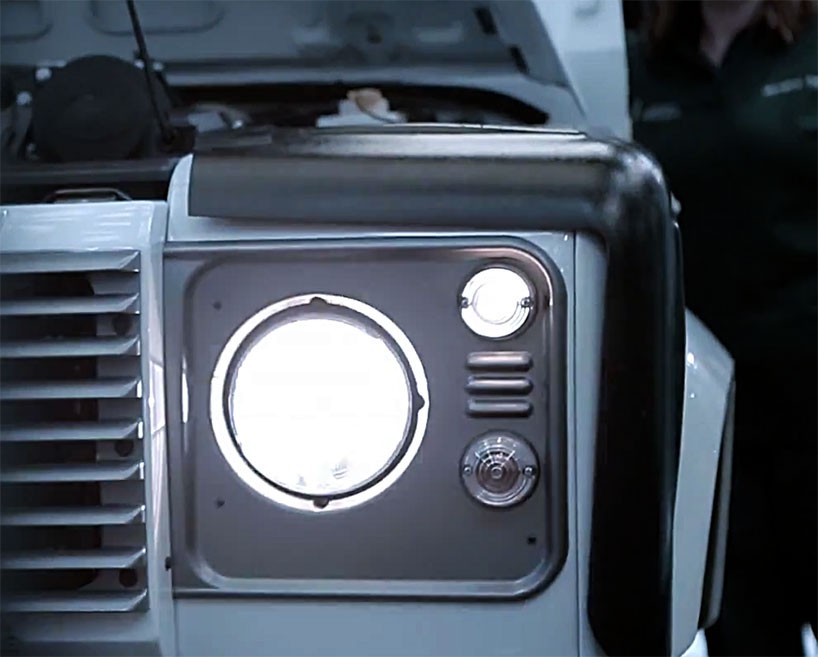