planned for release in september of 2012, ‘lapka‘, a personal monitor will connect with your iPhone through its headphone jack to measure, collect and analyze data about unknown substances within a user’s environment. using highly sensitive sensors, the device is able to detect otherwise invisible particles, ions, molecules and wavelengths for discovering potential chemical or radiation threats within a living environment. along with quantifying the amount of radiation and number of electromagnetic fields within a space, ‘lapka’ will also inspect for significant quantities of nitrates in raw foods and drinking water caused by contamination of synthetic fertilizers, making it easier to understand whether food is organic or not.

a free downloadable visual interactive app reveals highly accurate information about the radioactivity nearby, with a detailed explanation of whether the substance may be causing harm and its ultimate effects. temperature and relative humidity is also measured by combining

and comparing data with levels that are considered safe, creating awareness for promoting living within healthier surroundings. 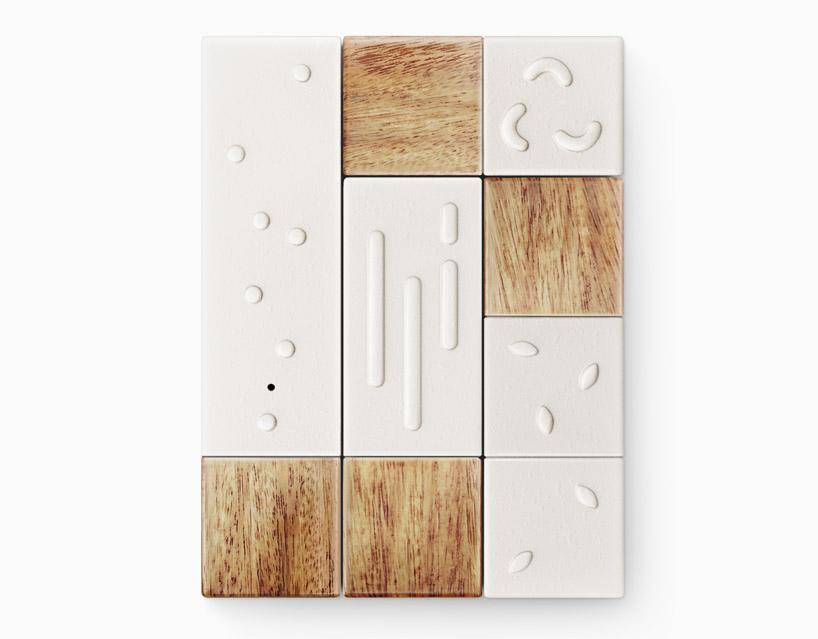 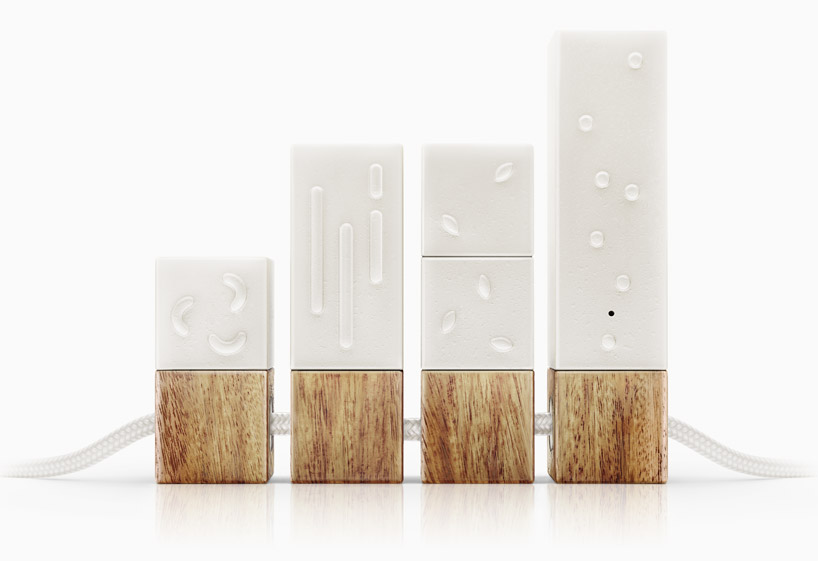 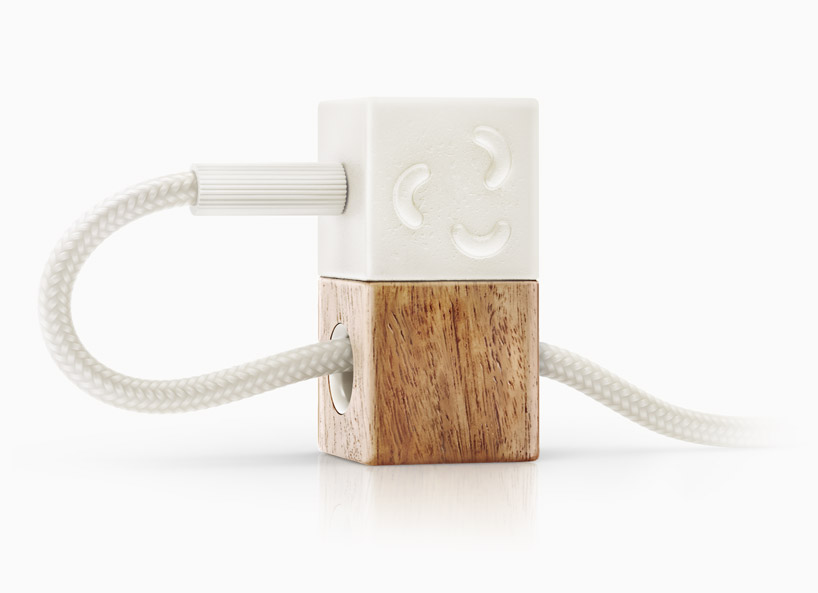 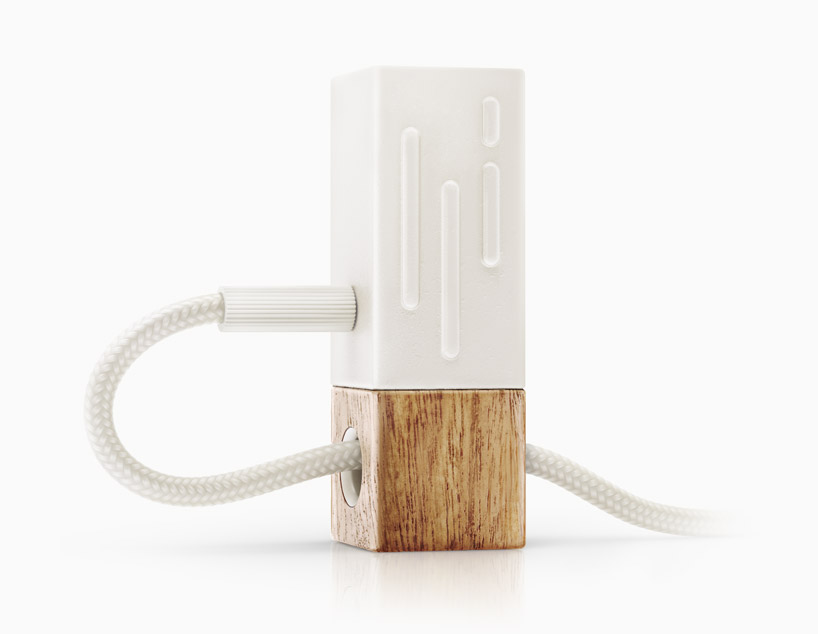 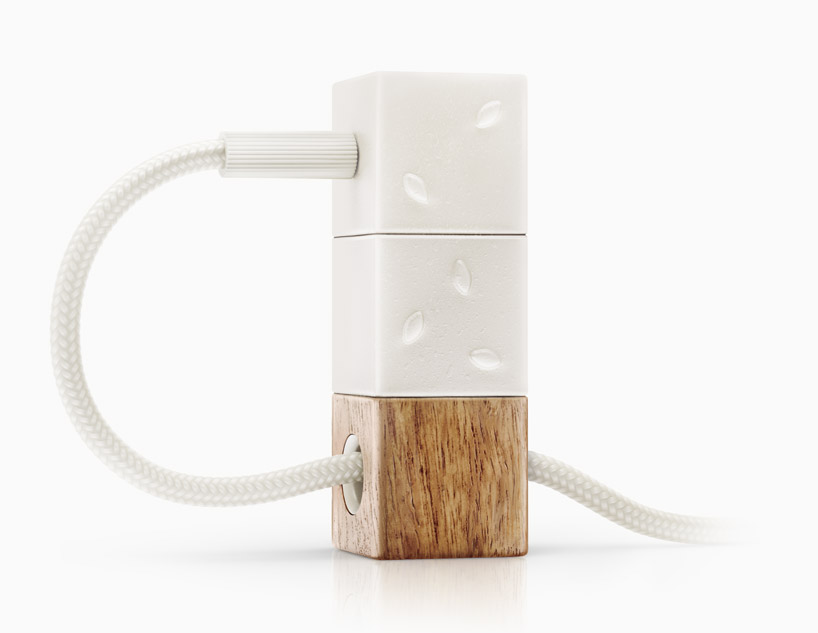 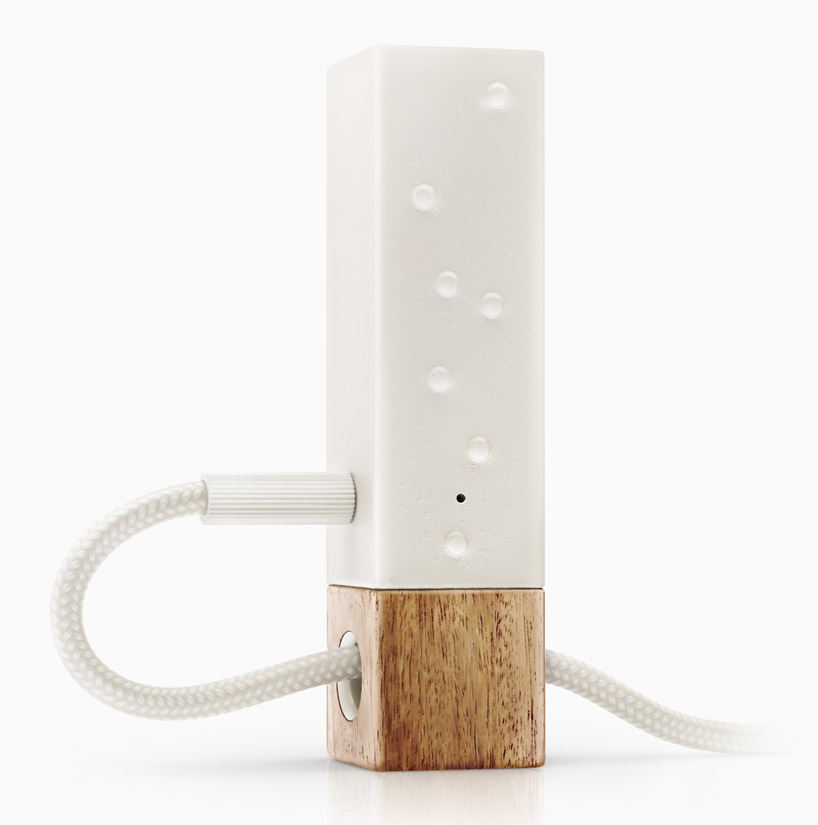 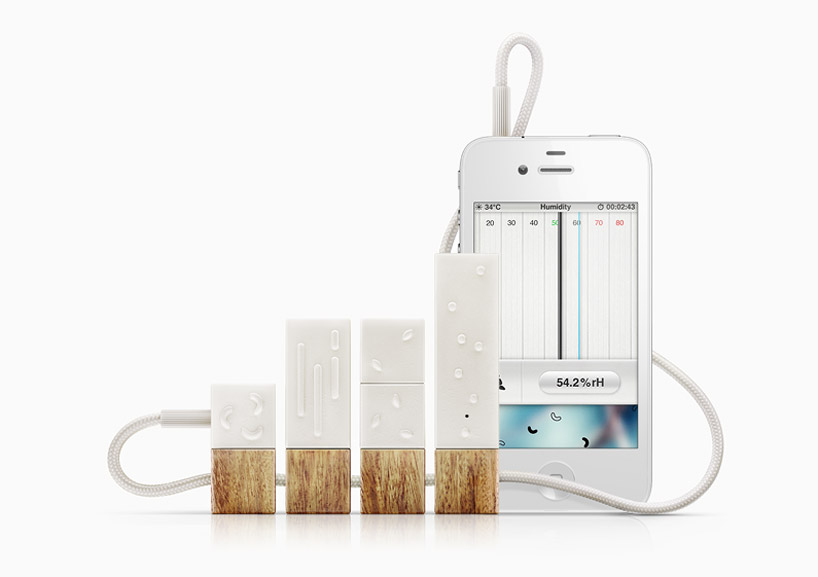 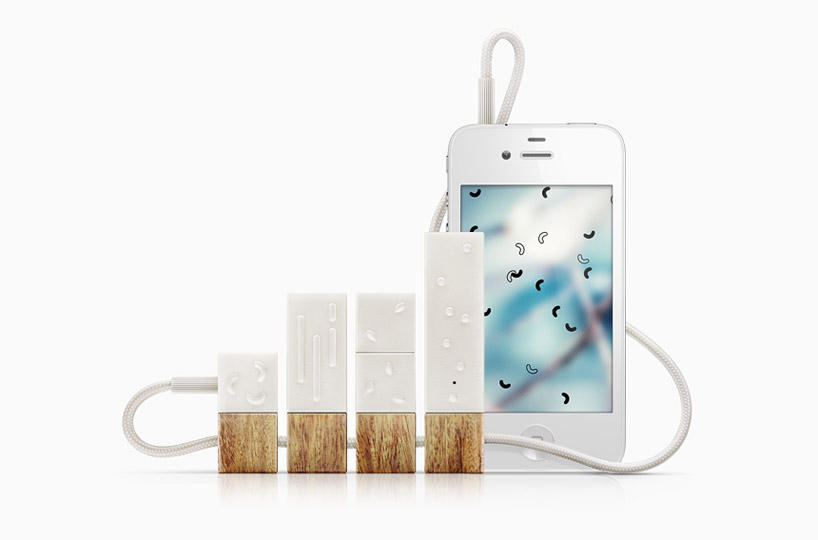 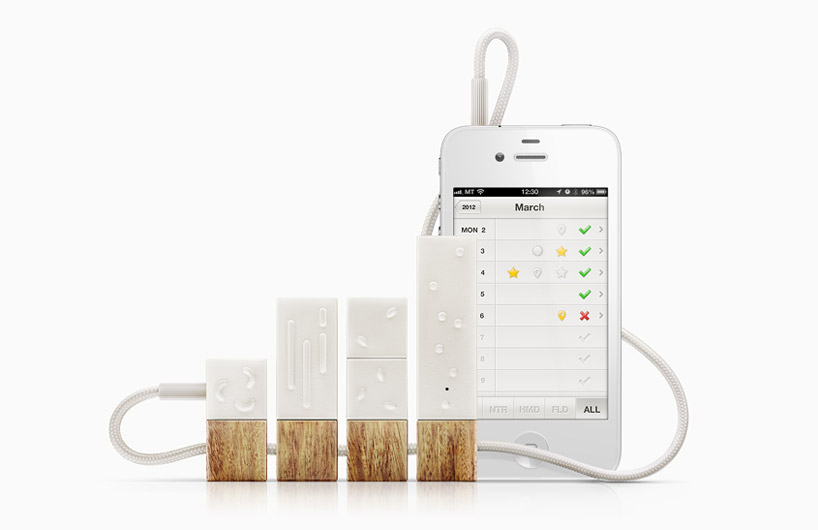