The last Boeing 747 left the company’s widebody factory ahead of its delivery to Atlas Air in early 2023. Dubbed ‘Queen of the Skies’ by the U.S. airline company, the 747-8 Freighter is seen by many as an iconic plane that transformed global travel after entering service in 1970.

‘For more than half a century, tens of thousands of dedicated Boeing employees have designed and built this magnificent airplane that has truly changed the world. We are proud that this plane will continue to fly across the globe for years to come,’ commented Kim Smith, Boeing VP and general manager of the 747 and 767 Programs. 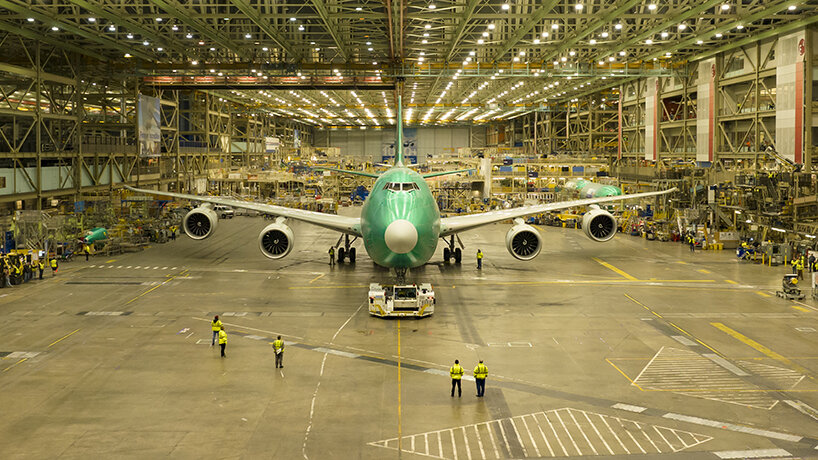 an iconic airplane since 1970

The 747 has played a key role in Boeing’s history of aerospace leadership. Production of the airplane, the world’s first twin-aisle model, began in 1967 and spanned 54 years, during which a total of 1,574 airplanes were built. At 76.2 meters, the final model, 747-8 Freighter, is the longest commercial aircraft in service. At typical cruising speeds, it travels roughly the length of three FIFA soccer fields or NFL football fields, per second. It has a revenue payload of 133.1 tonnes, enough to transport 10,699 solid-gold bars or approximately 19 million ping-pong balls or golf balls. The Atlas Air company will receive its delivery at the start of 2023. 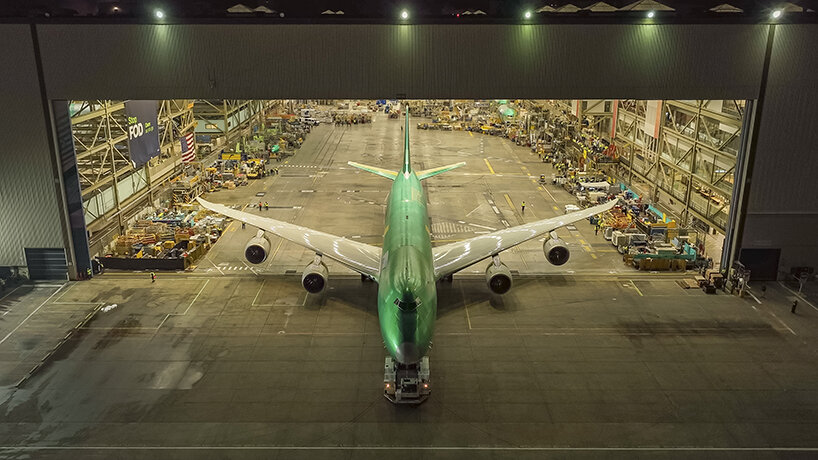 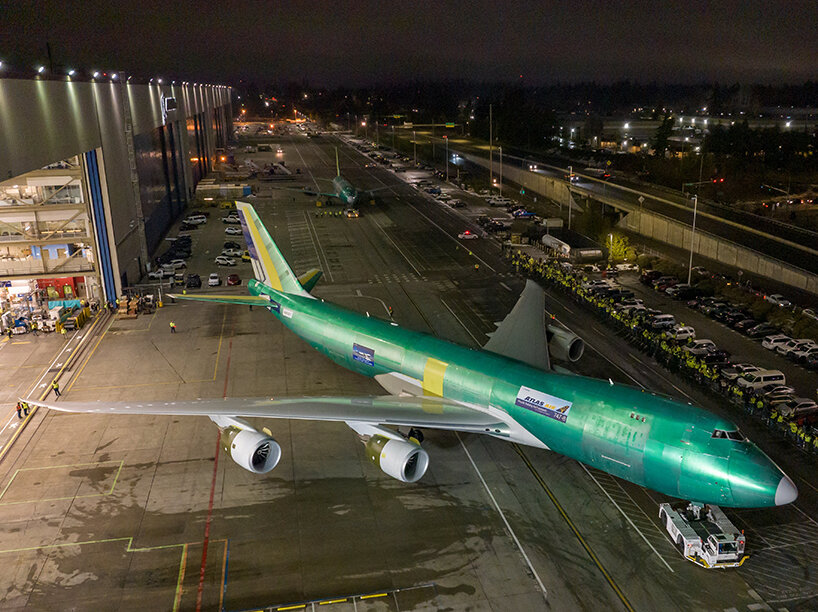 an iconic airplane model since 1970