about the size of an iPod, the ‘leap’ 3D motion control system detects gesture-based interaction to an accuracy of 1/1000th of a millimeter

the device offers myriad possibilities for gesture-based interaction, in writing, gaming, and map or site navigation. the developers suggest that the technology behind ‘leap’ can also be appropriated for use in cars, medical devices, and lighting systems.

in contrast to microsoft kinect, ‘leap’ is planned to remain opensource to developers. the company also envisions an app store where users can purchase software designed for the system.

‘leap’ retails for 70 USD, expected to be available in december 2012 / january 2013. the company is taking preorders on its website.

michael buckwald, CEO of leap motion, tells CNET: ‘we want there to be world-changing applications that fundamentally transform how people interact with their operating system or browse the web. the goal is to fundamentally transform how people interact with computers and to do so in the same way that the mouse did, which means that the transformation affects everyone. […] Kinect is a fantastic device for dancing games, but it’s hundreds of times less accurate than this technology and not capable of tracking fingers, so it’s not a very developer-friendly platform for right now. and we want to provide a way for  developers to use a technology that will let them build applications that are much more complex, much richer, and much easier for consumers, as well as those high-end users to use so that they can do more powerful things.‘ 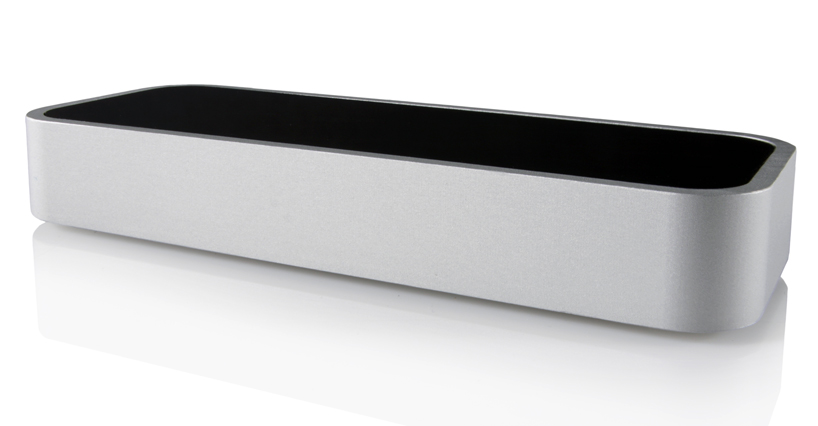 full view of the device

‘leap motion’ with keyboard, for scale 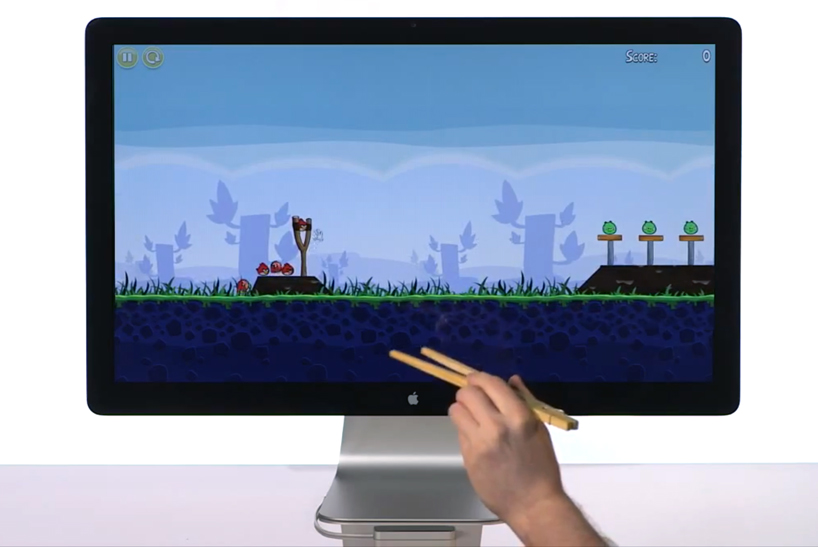 pens, models, and other devices can also be detected by the system 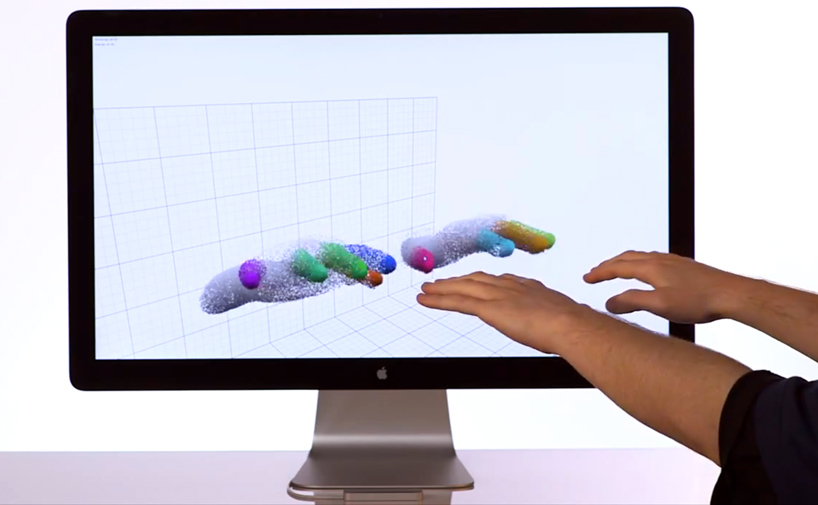 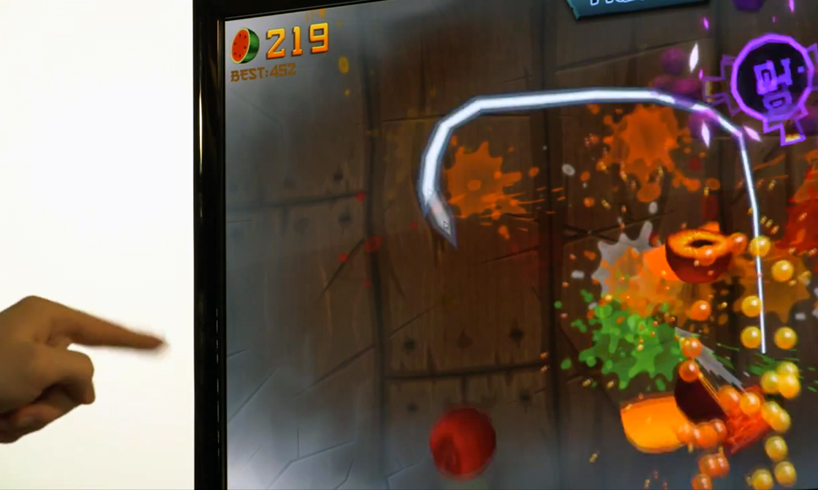 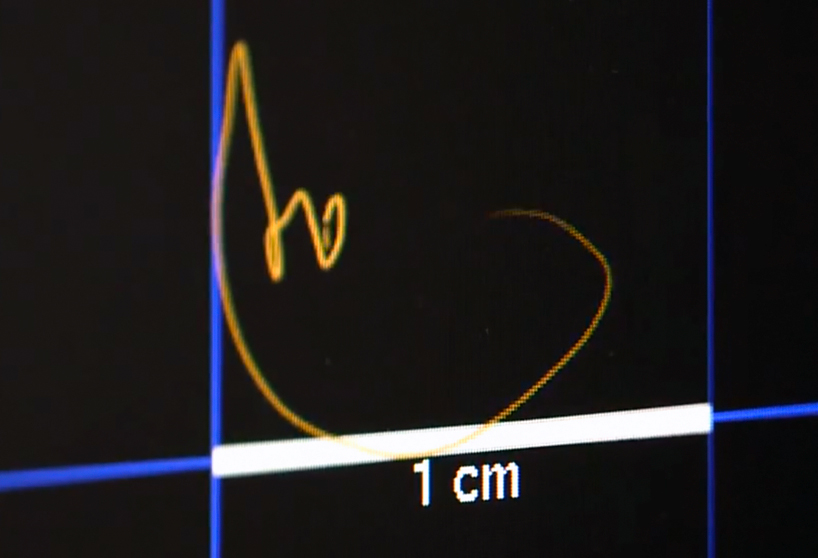 screen depiction of the accuracy of the system