in a bid to demonstrate how unbridled imagination can lead to innovation, LEGO have recreated the dream future device of a group of singapore school children. when asked to build something that could fly out of LEGO bricks, the children created a simplistic prototype for the ‘candy cloud’—a flying nebula that follows you wherever you go, raining candy on demand. LEGO then challenged a team from the school of aeronautical engineering at singapore polytechnic to make the dream a reality, using the technology at their disposal to build up the unlikely invention. 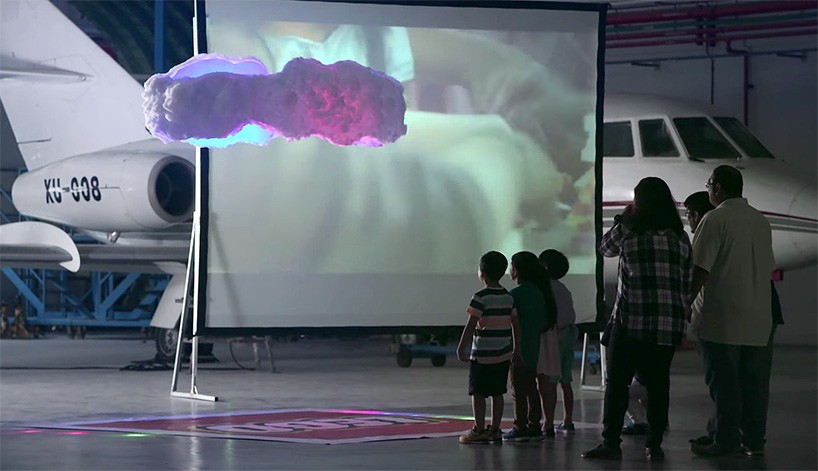 ‘there were a lot of aspects of the prototype that children designed which I wanted to realize for them, and one of them was the raining of candy,’ explains jamie, lead engineer for the project. the aspiring engineers used a remote control drone to power the cloud, with a hatch that can be opened via the control to unleash a shower of candy rain. the creation was then wrapped in cotton wool to create a cloud like aesthetic, lit up by a rainbow LED for pastel lighting effects. 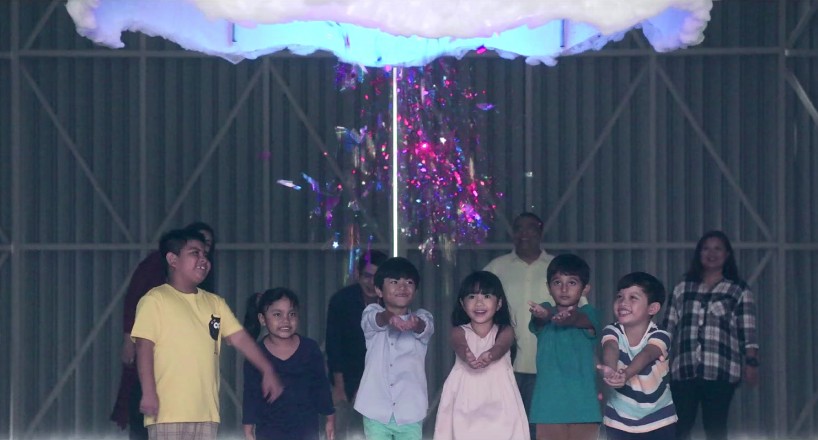 the project indicates the launch of the LEGO group’s build amazing campaign, initiated to highlight a different path for a childs success than simply high exam marks and grades. ‘for 80 years, LEGO has been the building block catalyst of a generation’s creativity,’ elaborates a spokesperson for LEGO. ‘we want to show parents how nurturing a creative mind could unleash their child’s future potential for success – and help the builders of tomorrow make a mark in the world.’ 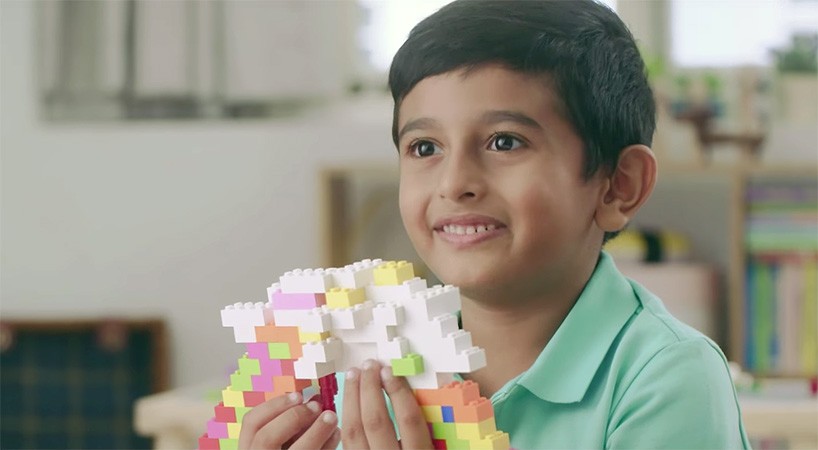 on the same idea, project team member and material specialist navin explains that ‘as we group up, we have this preconceived idea of what can and can’t be done. But as kids, they don’t really have that, so instead you’ce got this boundless imagination.’ the #LegoBuildAmazing will be rolled out across india, indonesia, thailand, vietnam and the philippines, helping to spread the importance of imagination and innovation through asia. 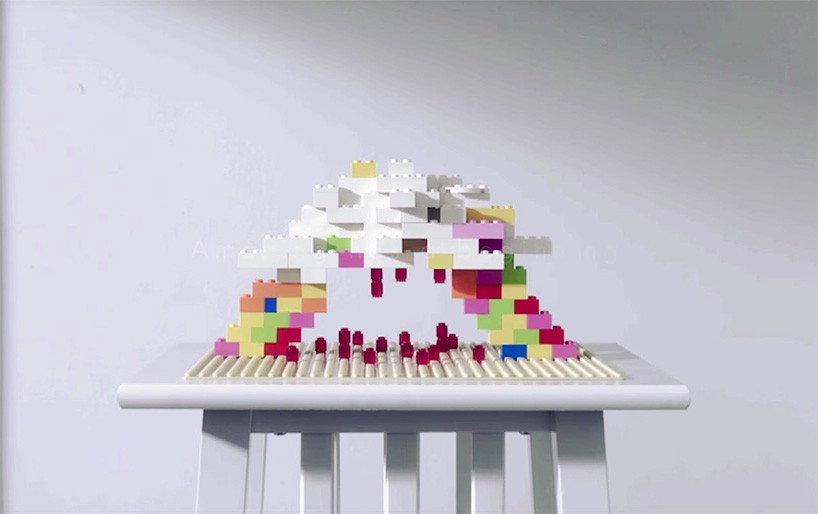 the cloud is build around a large drone 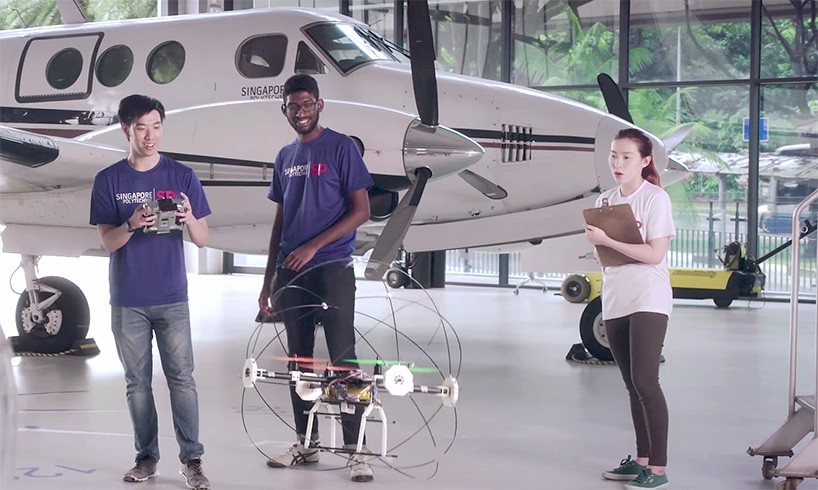 the drone cloud can be controlled via a remote 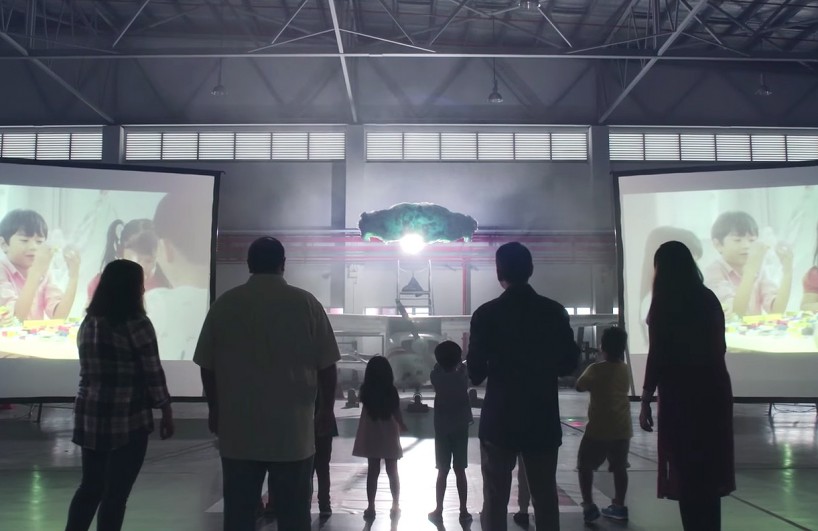 the singapore polytechnic team unveil the cloud to its creators 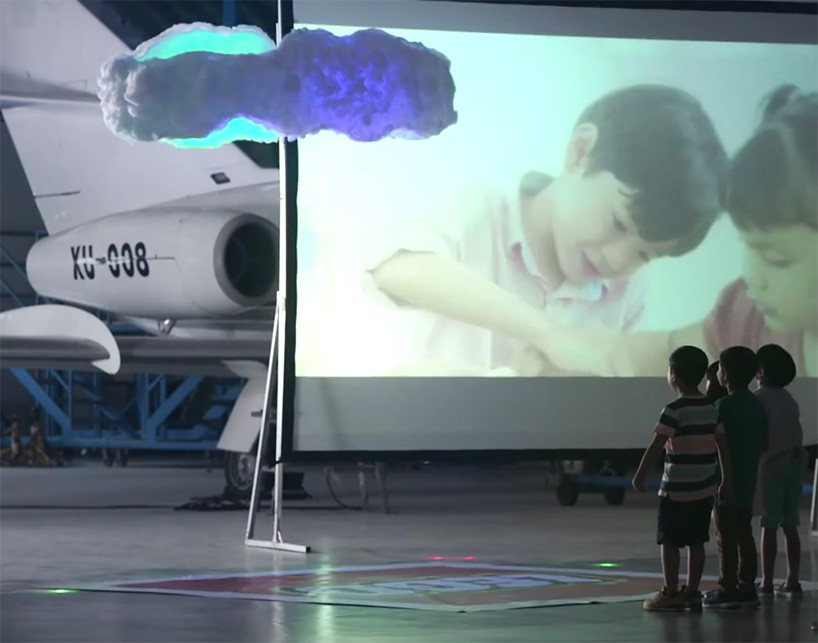 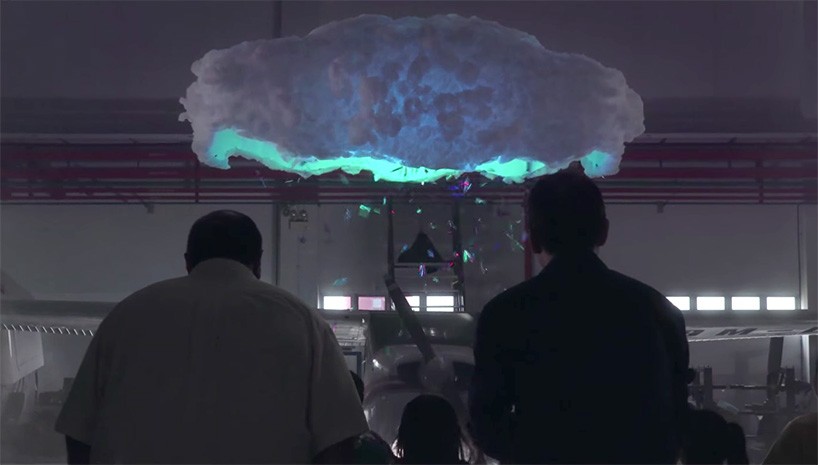