at the 2016 mobile world congress, LG electronics unveiled its flagship ‘G5’ smartphone with a metal uni-body featuring a slide-out battery and a modular platform. the presentation also included a collection of companion devices such as a security drone and VR devices. LG is the first major manufacturer to really dive into modularity, especially with a flagship phone like the ‘G5’. a risky step, it does offer users more options with the ability to transform the phone into a digital camera, hi-fi player and more, while keeping its traditional removable battery setup. 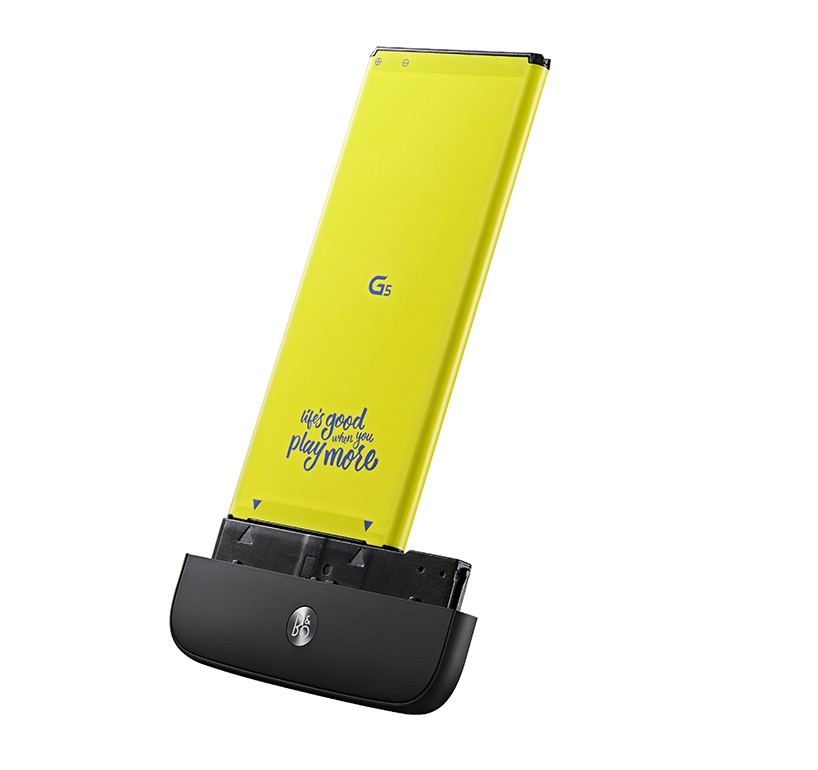 the ‘G5’ includes two primary camera lenses that lets users choose between standard and 135 degree wide angle lens to get more in the shot. the 5.3 inch display is made with a 3D arc glass that creates a gentle curve and stays on without drastically draining the battery. 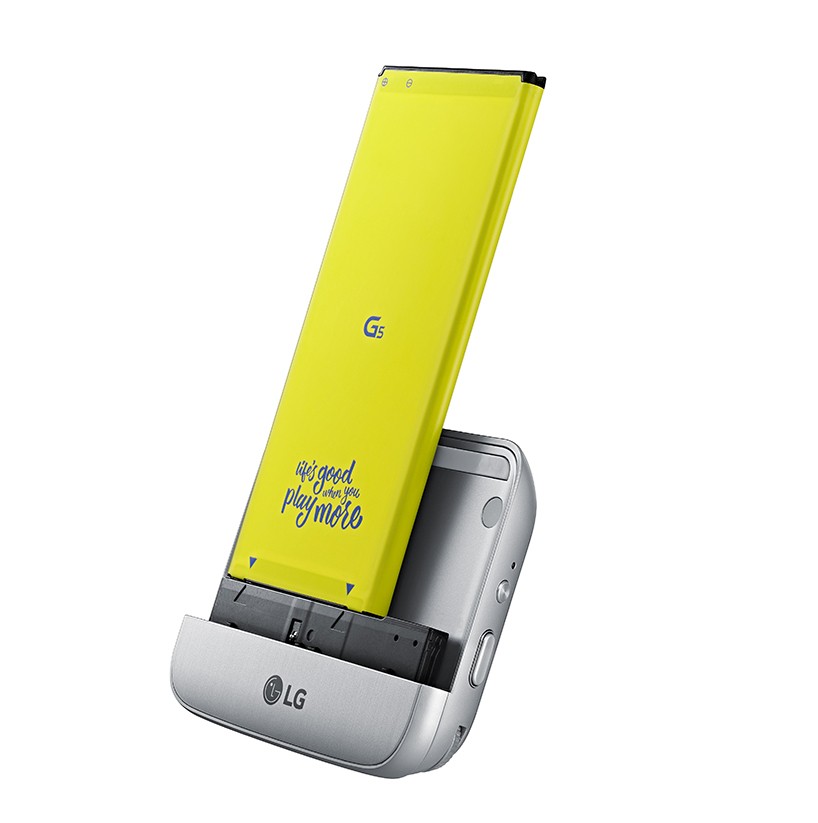 LG introduced two modular add-ons so far for the ‘G5’. one is the ‘LG cam plus’, which is a versatile camera module that attaches through the battery slot to deliver a comfortable grip and convenient buttons for power, shutter, record, and zoom. attached the add-on also offers a bigger1,200 mAh battery for an extra six hours of photo and video recording. the other announced module is for audiophiles. in collaboration with bang & olufsen, the LG ’Hi-Fi plus’ introduces 32 bit 384 kHz high quality audio feedback wrapped in scandinavian design. 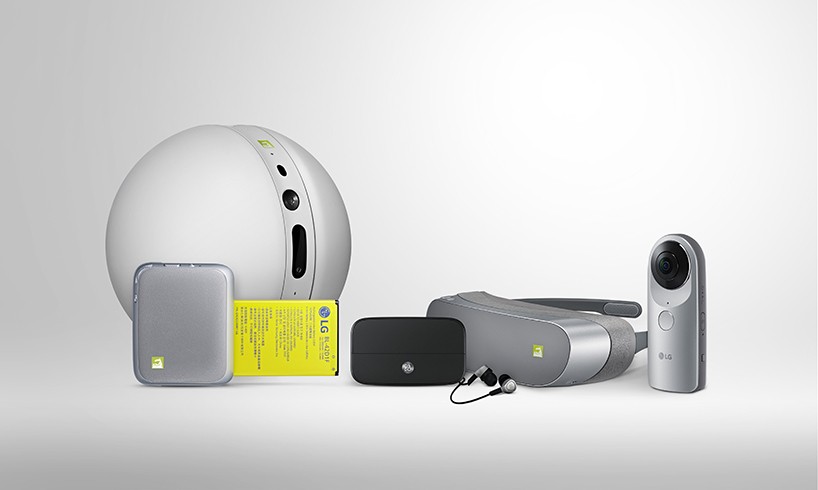 the LG ‘rolling bot’ is a companion device that rolls like a ball while capturing images and videos with its embedded 8MP camera. not just a toy, it can be used as a monitoring system for the home as well as a remote controller for compatible home appliances. 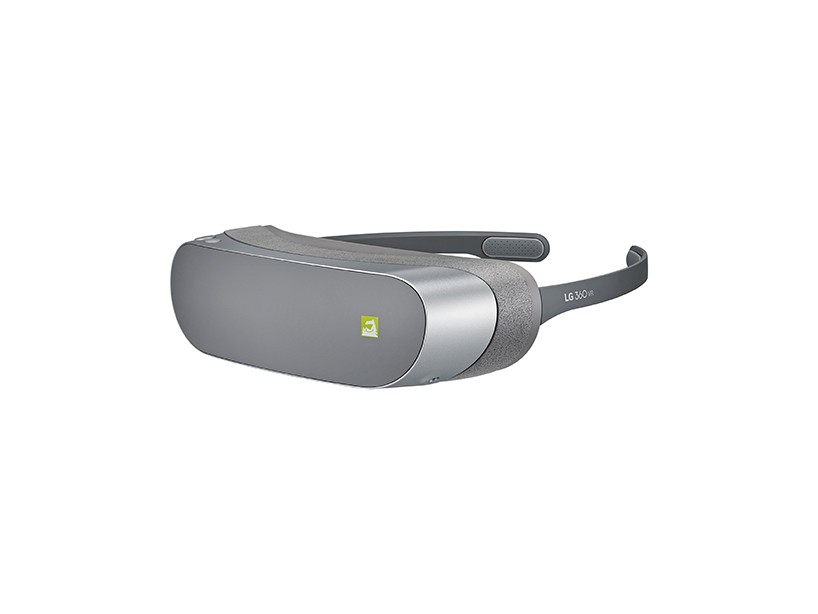 for the upcoming VR market, LG introduced the ’360 VR’ that can be connected with the ‘G5’ via a dedicated cable. weighing only 118 grams, it delivers 639 ppi resolution and is compatible with 360 degree images, as well as google cardboard content. for recorded VR content, the LG ‘360 cam’ is equipped with two 13MP 200-degree wide angle cameras and 4GB internal memory, which can be supplemented by a mircoSD card. it provides 2K video and 5.1 surround sound on three microphones to help users effortlessly create high quality 360 degree content. 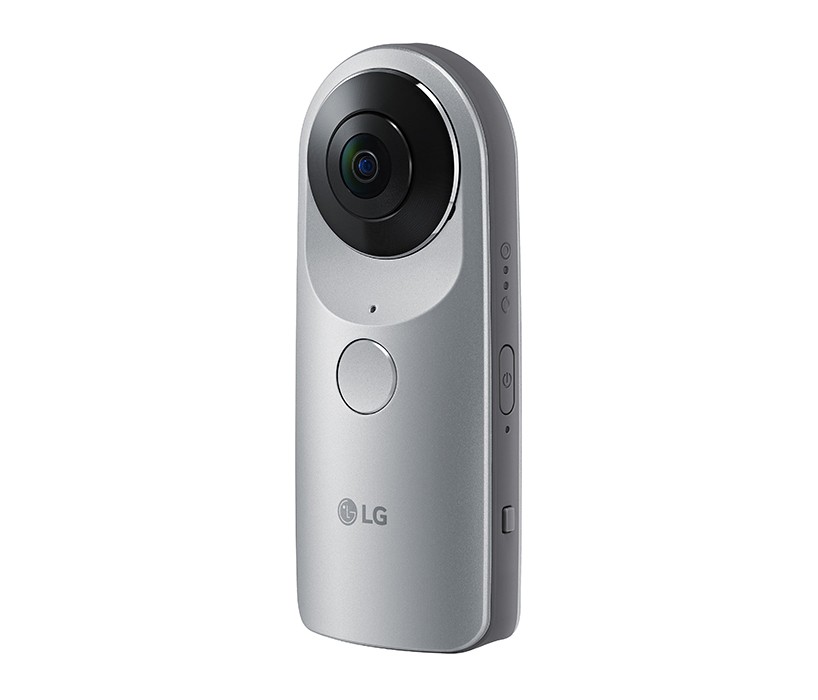 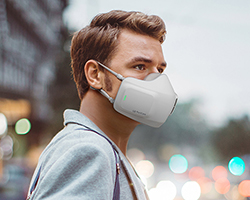