originally debuting at the 2012 CES in las vegas, south korean LG electronics has announced that it will begin accepting pre-orders for its 55-inch WRGB OLED TV this month with deliveries scheduled to begin in february 2013. 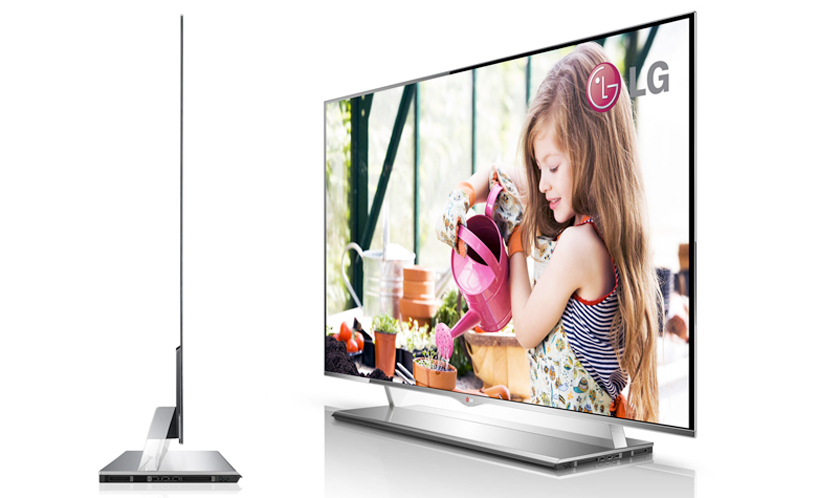 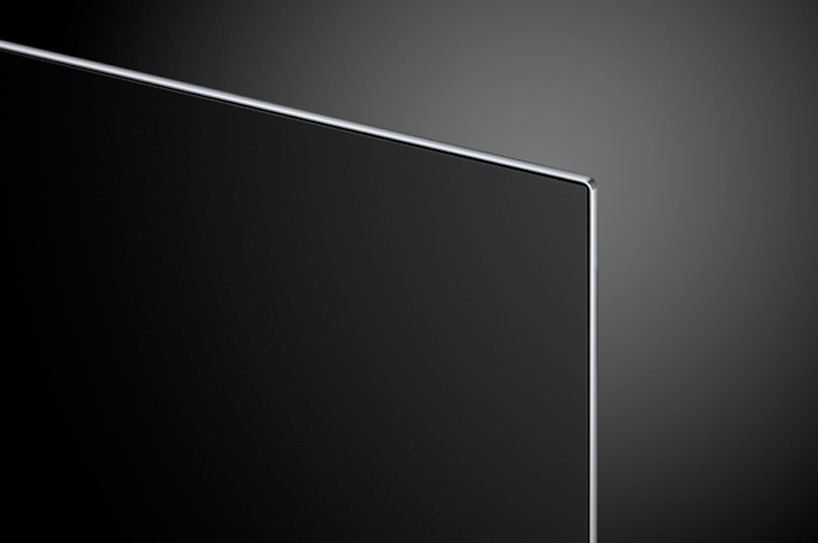