the planetary society’s lightsail 2 satellite has successfully unfurled its solar sail and begun surfing through space. the ‘space kite’, as we like to call it, was deployed by a space craft the size of a loaf of bread and will harness the power of the sun as it soars through the stars.

the lightsail 2 solar sail is the planetary society‘s attempt to demonstrate that solar surfing is a viable propulsion technique for spacecraft. if all goes to plan, the solar sail will remain in orbit around earth and gradually increase its altitude thanks to pressure from solar radiation on the sail. the plan is to have lightsail 2 orbit the earth for a year, before reigning it in again to burn up in the atmosphere. 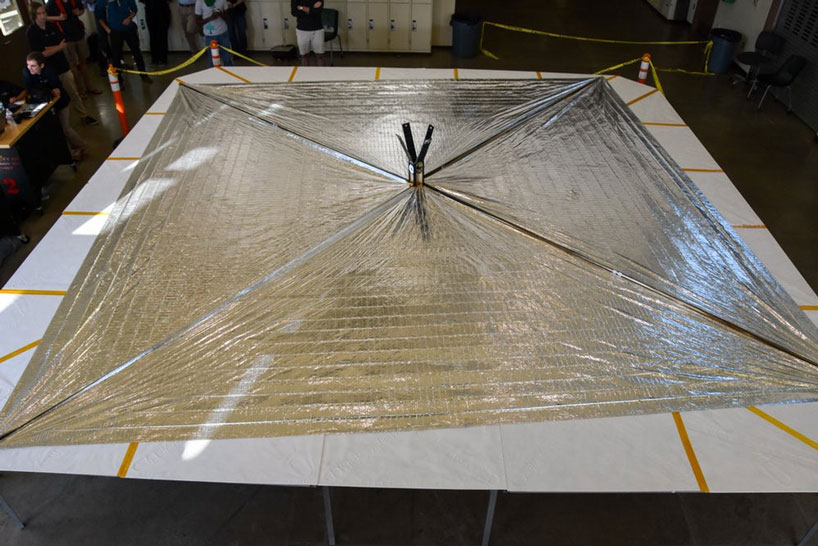 the device has an area of 32 square meters and is made from mylar, a form of polyester resin used to make heat-resistant plastic films and sheet. it is hoped that tiny adjustments to the orientation of its sail will cause the sail to swing to higher altitudes over time. 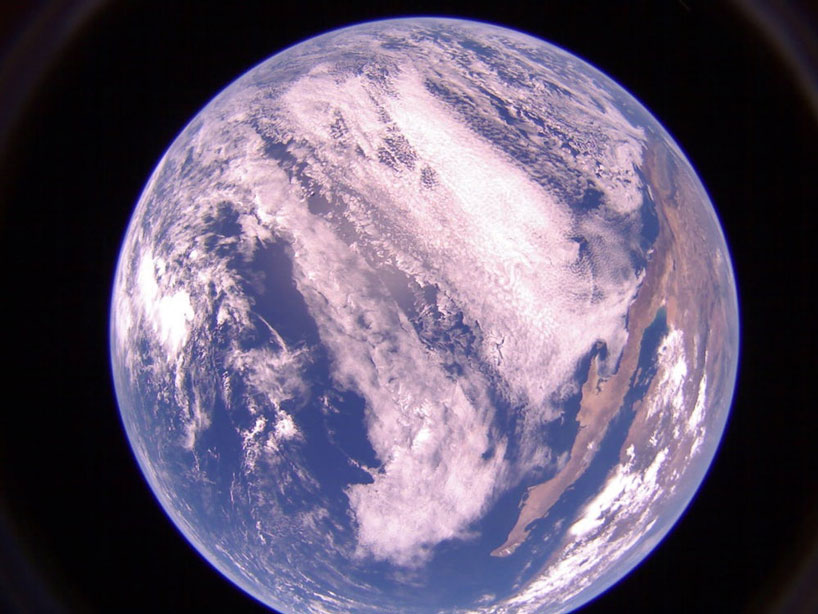 images of earth captured from orbit by the lightsail 2

the solar-sail concept is not entirely new and goes back almost a century, according to the japan aerospace exploration agency, which similarly launched its ikaros toward venus in 2010. the planetary society has been working with this method for several decades. if it can successfully demonstrate solar sailing as a propulsion technique, lightsail 2 could prove the viability of using photons to propel other versions of this technology deep into the solar system.