lit motors C-1 self balancing electric motorcycle: sportscar maker mclaren recently ended speculation that it’s engaged in talks with apple about a possible takeover. the rumored discussions were first reported by the financial times. but the company behind the british formula one manufacturer isn’t the only vehicle manufacturer to find itself in the apple takeover rumor mill. on wednesday, the new york times reported that the california-based corporation has also been discussing with san francisco’s lit motors, a startup working on self-balanced electric motorcycles. the talks are said to be about a ‘potential acquisition’. 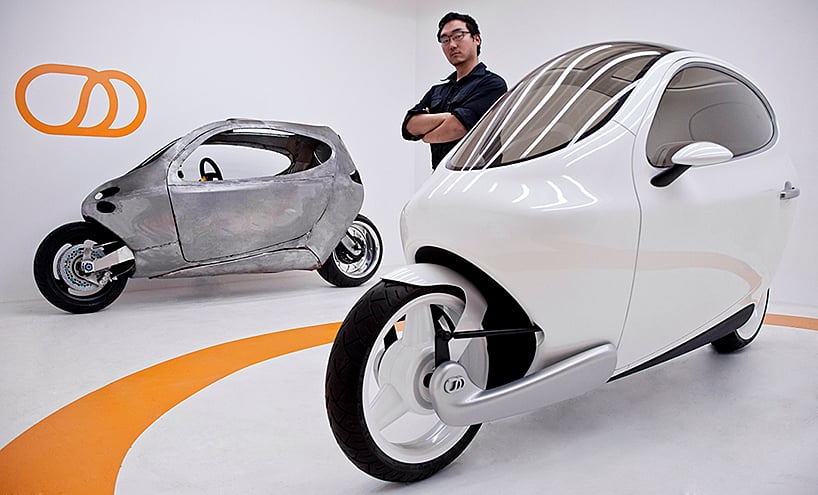 currently code-named ‘C-1’, the vehicle combines the romance and efficiency of a motorcycle with the safety and convenience of a car, creating a unique urban vehicle from lit motors. fully-enclosed and self- balancing, it protects the driver and passenger from the elements and provides car-like safety with an intuitive, car-like interface. the rear area is large enough to accommodate a passenger, or about as much cargo as you can carry on a plane. the ‘C-1’ is considered a motorcycle, allowing the driver to split lanes and easily slip through traffic, cutting up to 50% off commute times. and when arriving at a destination, the driver can park in the tiniest spaces—even motorcycle-specific parking. 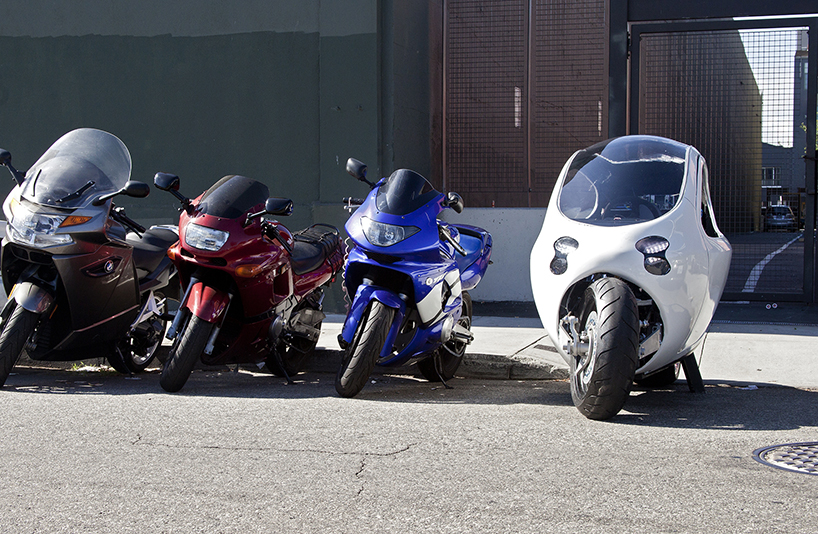 the ‘C-1’ is one-hundred-percent electric, with a top speed of 100+ mph and a range of up to 200 miles per charge. it uses high torque in-hub motors to accelerate from 0-60 mph in about six seconds. charge times depend on voltage, from six hours on 110/120v; to four hours on 220/240v; to less than a half hour (to 80%) at a 400-500v quick charge station. the ‘secret ingredient’ of the ‘C-1’ is its patented gyroscopic stability system. using a pair of flywheels spinning at 10,000+ rpm, the gyro system can exert 1300 ft-lbs of torque to control the tilt and lean of the vehicle. this allows the ‘C-1’ to lean itself into and out of turns, and is powerful enough to keep the self-balancing vehicle upright, even in a collision. 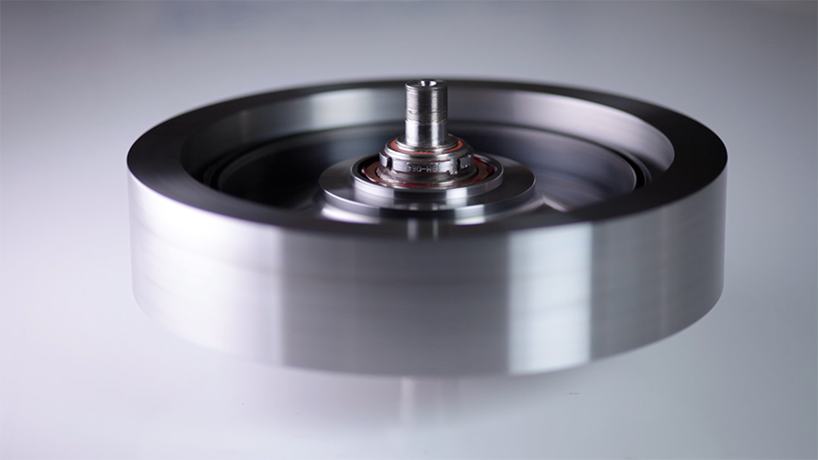 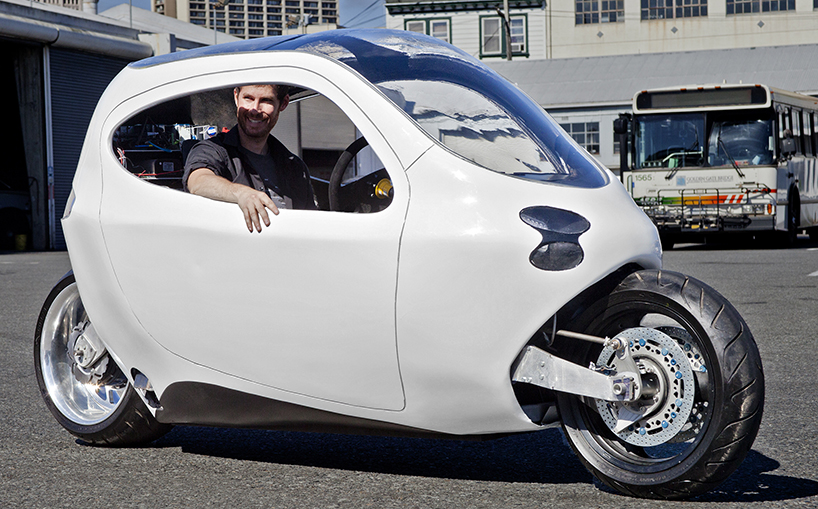