liam young, a speculative architect and cofounder of unknown fields — a nomadic research studio that travels on expeditions to explore how technology is shaping our landscapes — presented at MUTEK_IMG 2018 his findings on global and urban implications of new technologies. together with his team, he traveled to ‘the lithium triangle’ in bolivia, argentina and chile to the salar de uyuni and the atacama desert to see where cities store their electricity and to understand how this region is about to play a crucial role in global economy. 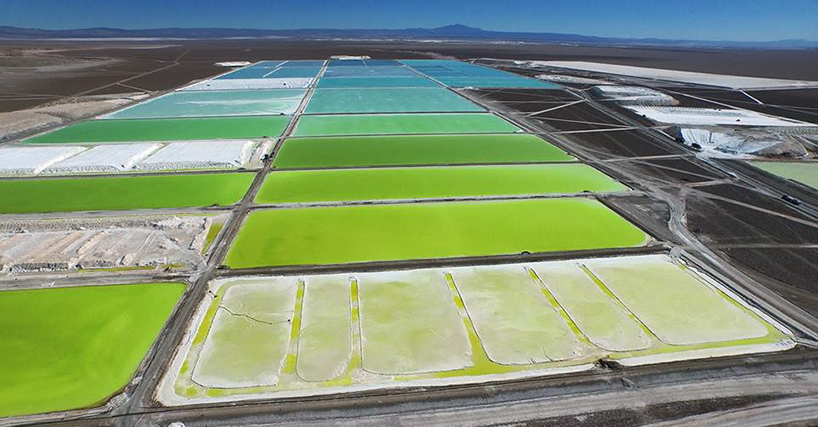 in his keynote titled ‘city everywhere’, liam young talked about the dissemination of urban architecture and its densely-networked infrastructure. ‘young’s performance gave a brief but affecting view of some of the minerals, innovations and mechanisms our modern life relies on,’ says we make money not art. ‘most of them appear to be fragile and beyond anyone’s control. one of the aspects the video he showed looked at the environmental cost of “clean” energy. in order to free ourselves from fossil fuels, we will have to increase the mining of lithium, a metal crucial for battery-powered technologies such as smartphones, laptops, electric cars, etc.’

the salar de uyuni is the world’s largest lithium deposit, holding about 50% of the available resource on the planet. the colorful territory is also part of incan mythology, where the indigenous narrative attributes the shimmering white expanse to the mix of tears and breast milk of a weeping mother volcano who lost her lover. from this landscape, unknown fields created a new glass battery that recalls on the mythic love story to charge our phones. 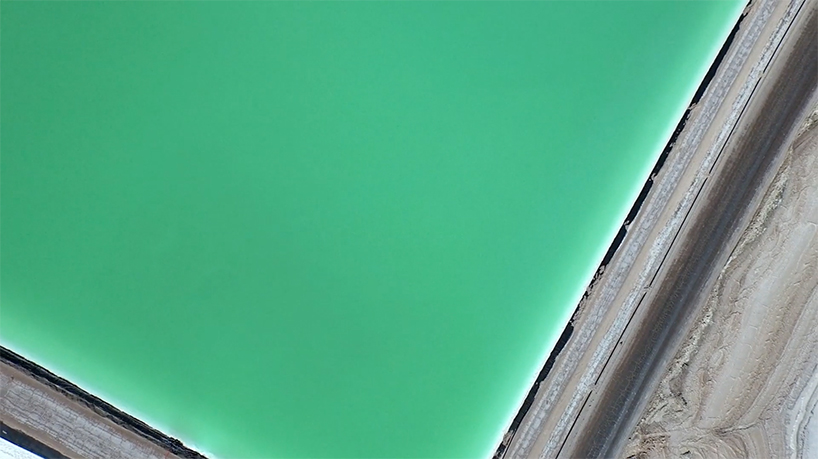 ‘lithium-ion battery production is forecast to double to eight billion cells by 2025,’ says dw. ‘and the world price for lithium carbonate has almost doubled in a short span of time to about $13,000 per ton. a new analysis indicates that, without proper planning, there could be short-term bottlenecks in the supplies of some metals, particularly lithium and cobalt, that could cause temporary slowdowns in lithium-ion battery production.’ 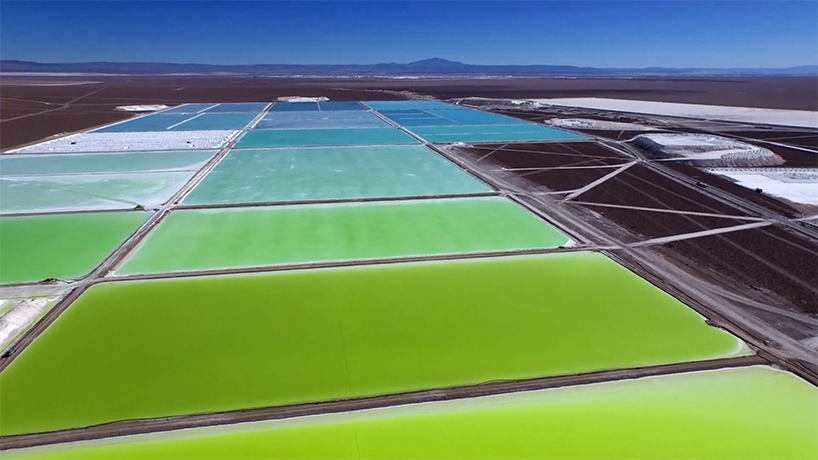 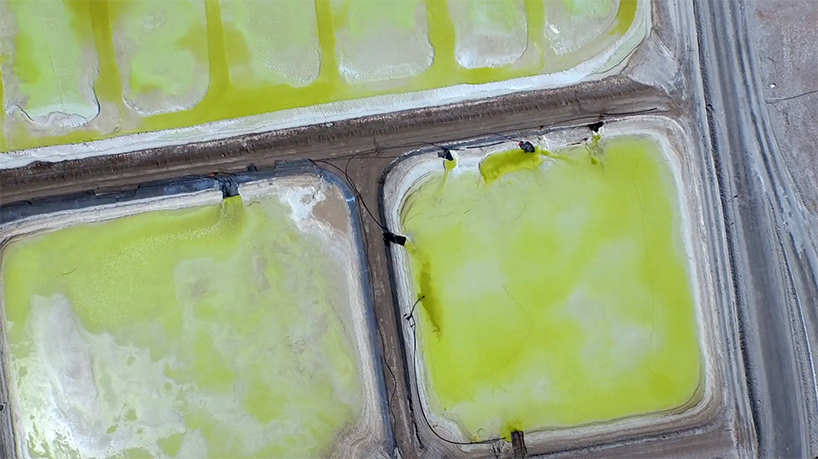 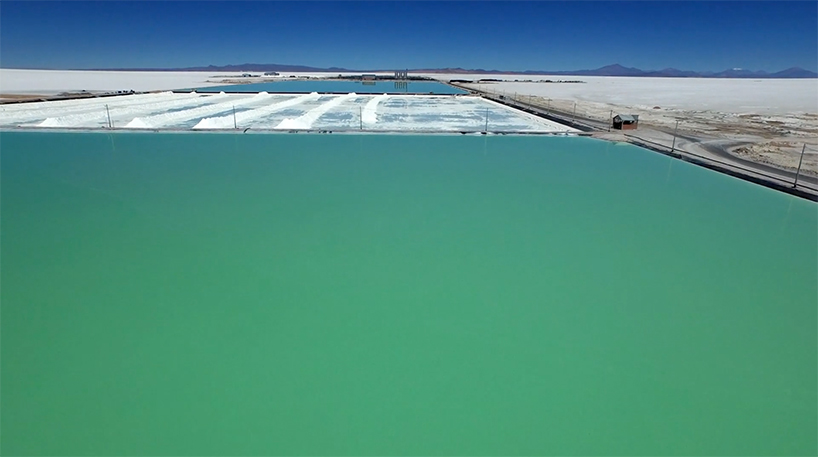 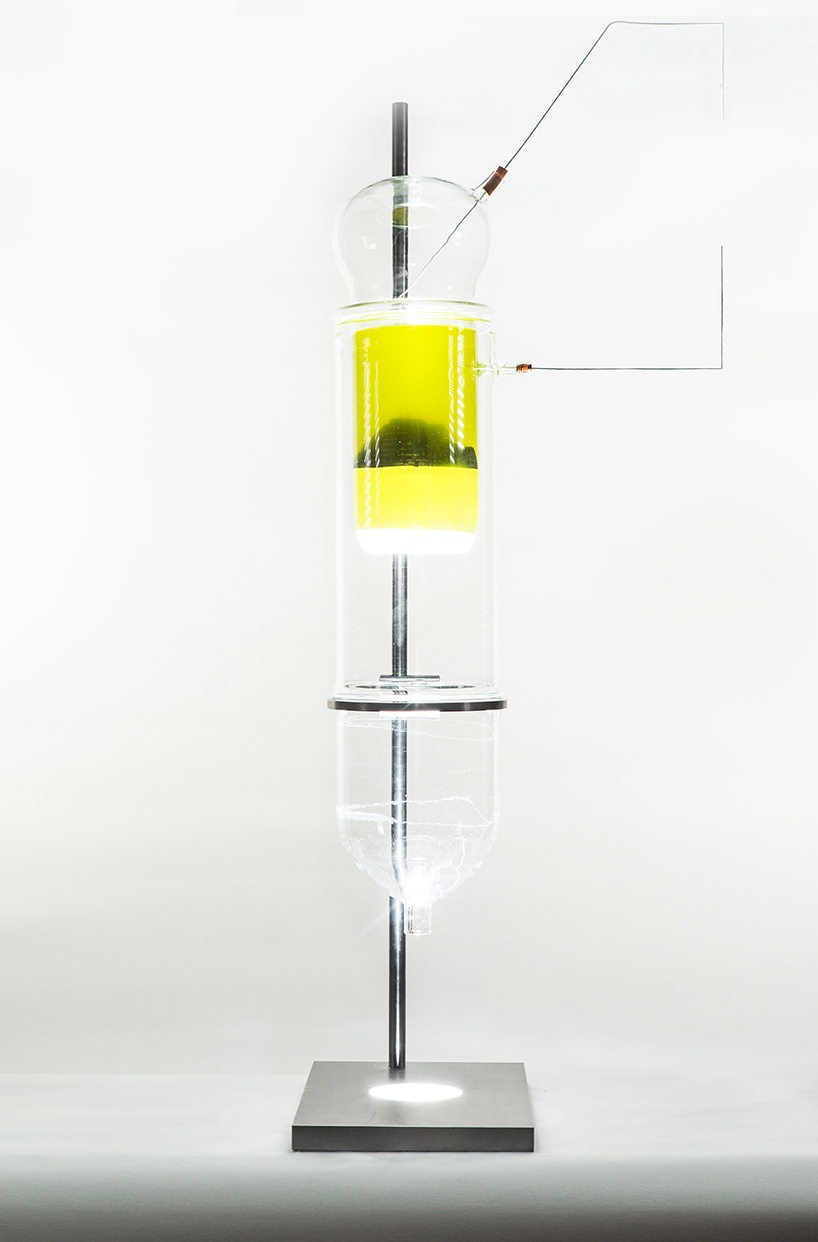 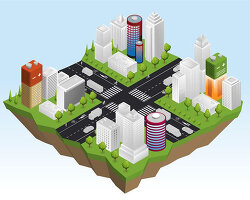 Jul 25, 2021
this ecological rechargeable battery is integrated into the cement of buildings