3d-printing recyclable materials for a car

Spanish start-up LIUX claims that its team has created the most sustainable electric car ever by transforming recyclable materials such as plastic and bio resin into a 3D-printed car named ‘Animal’. The plant-based car design makes use of bio-polymer sourced from organic fibers and resins.

These materials are added to the vehicle’s outer skin, interiors, and parts of the chassis, tallying up to 90% recycled materials used. LIUX removes unnecessary design elements around the car and only infuses components that are easy to assemble, disassemble, repair, and recycle. By doing so, the team strips off the car from pieces and materials by 25 percent. 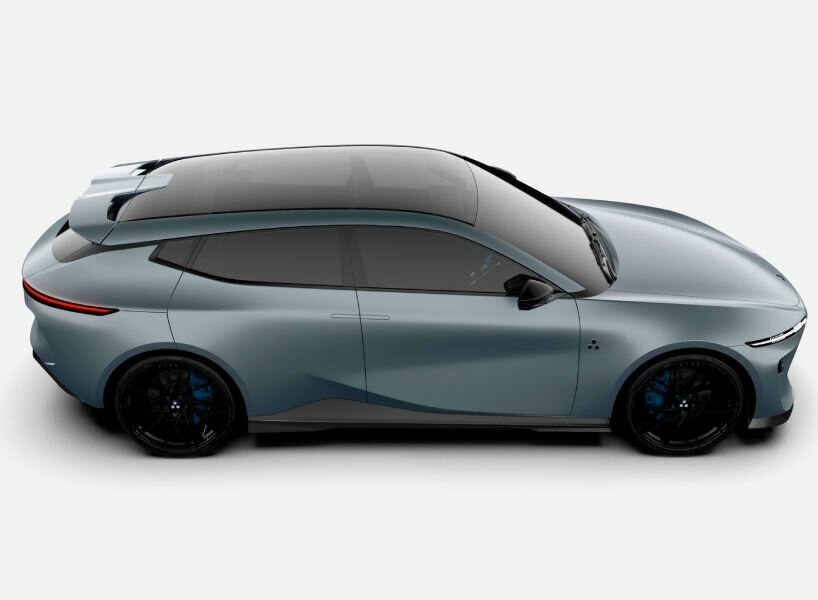 The bodywork and chassis molds of the 3D-printed car ‘Animal’ help the company to cut its manufacturing times, energy, and CO2 emissions by around 70 percent, as the LIUX claims. This ties in with the car interior’s essential look as the company gives up adding extravagant details. For the team, it’s not entirely about pleasing the eyes with visuals, but serving functional components and offerings that make the driver’s ride at its best. 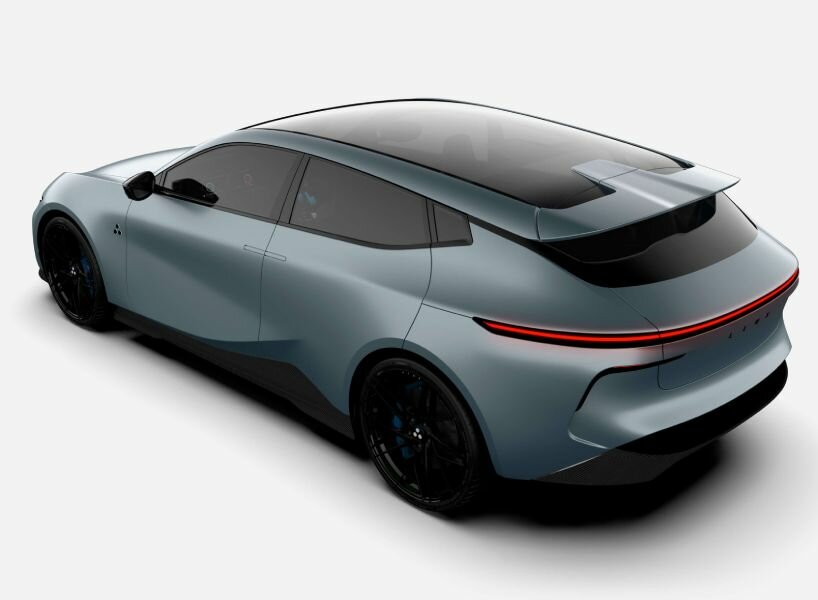 LIUX reiterates that the materials used in the bodywork, along with those for the interior and part of the chassis, are biopolymers and biocomposites based on natural fibers and resins, carried out through 3D printing. ‘We are looking for simplicity as we want to focus on value and eliminate all superfluous elements. Our cars use simple components that are easy to assemble, disassemble, repair and/or recycle, which allows us to reduce parts and materials by 25 percent compared to a traditional car,’ explains David Sancho Domingo, the startup’s co-founder. 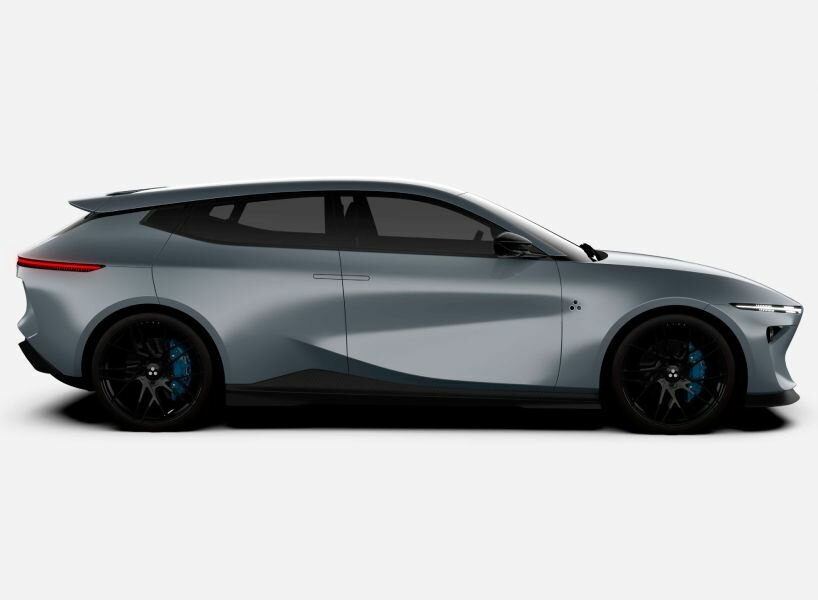 90 percent of its bodywork is made from recyclable materials

The 3D-printed, plant-based car runs on battery technology, and LIUX opts for modular battery packs, up to four sets, that drivers can add, remove, replace, upgrade, or give a second life to the batteries. On a single charge, Animal can ride for 600 kilometers without a hassle.

‘The battery packs are self-contained and removable, can be used and inherited in different cars and LIUX segments or used for self-consumption. You can buy your car with 2 battery packs and later install two more to double your autonomy, or if you buy another LIUX, you inherit your batteries and save them,’ says Antonio Espinosa de los Monteros, LIUX’s co-founder. 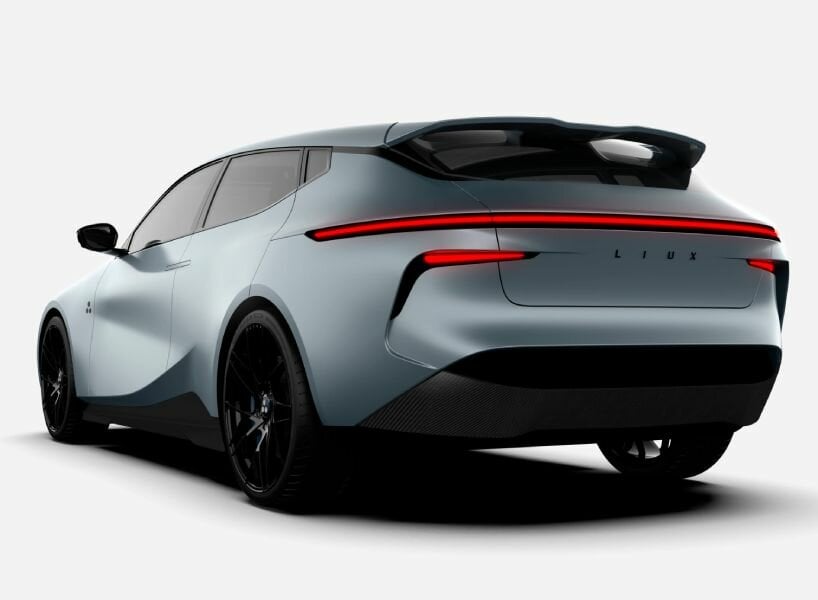 it is powered by modular battery packs

In terms of advanced technologies, ‘Animal’ is alive through emotional intelligence. The vehicle uses artificial intelligence in its engines to gather data and provide both the team and driver insights on how they can further improve the car’s performance as well as the statistics of the car’s overall health and functioning.

LIUX shares that it has a few tricks up its sleeve that the team will reveal over the coming months to complete its vision of the future of mobility. As of publishing the story, ‘Animal’ is up for reservation at 200 EUR while the car’s starting price is slated for 39,000 EUR. 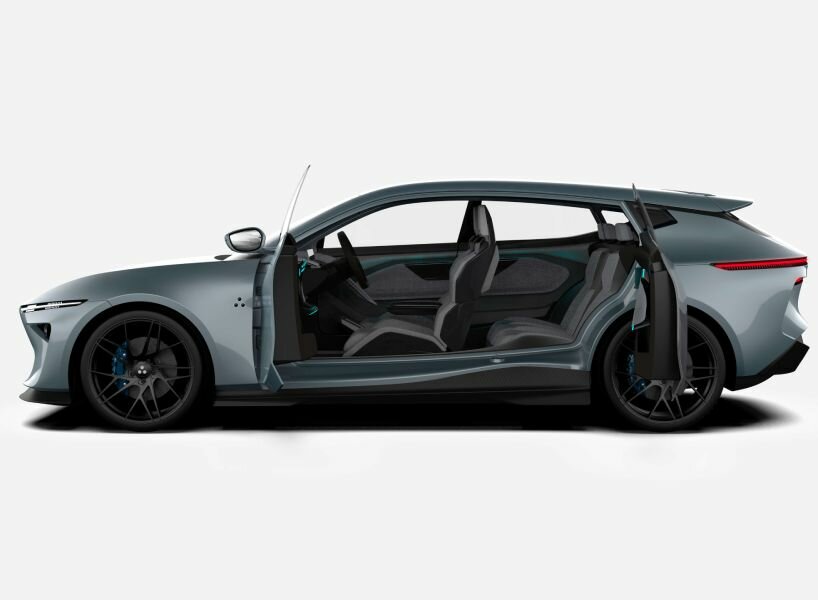 a peek inside Animal 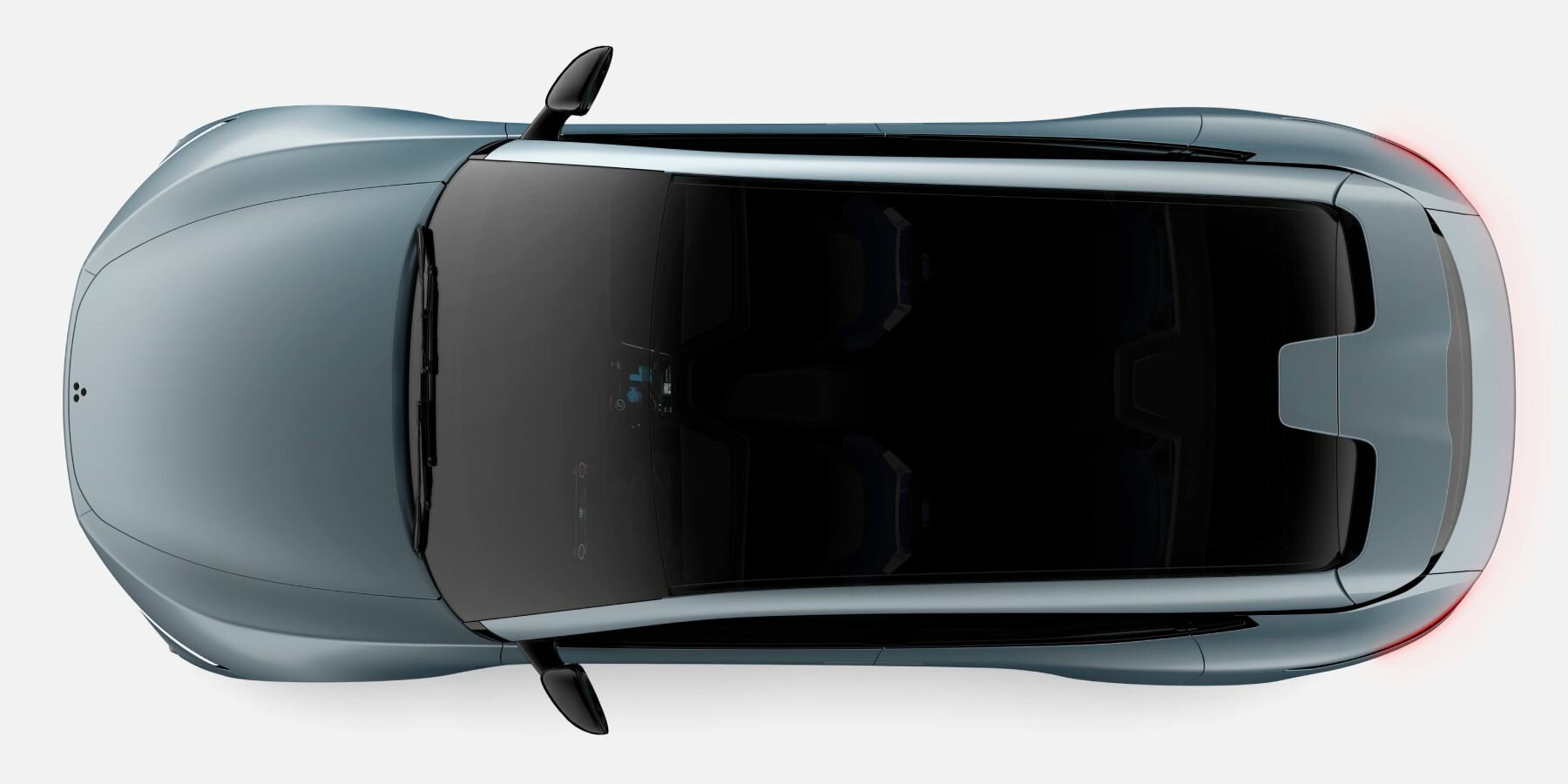 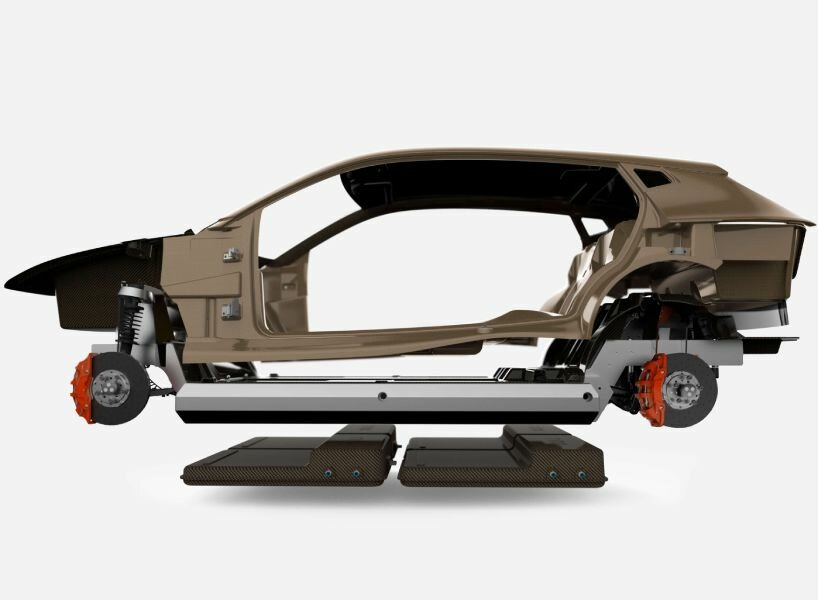 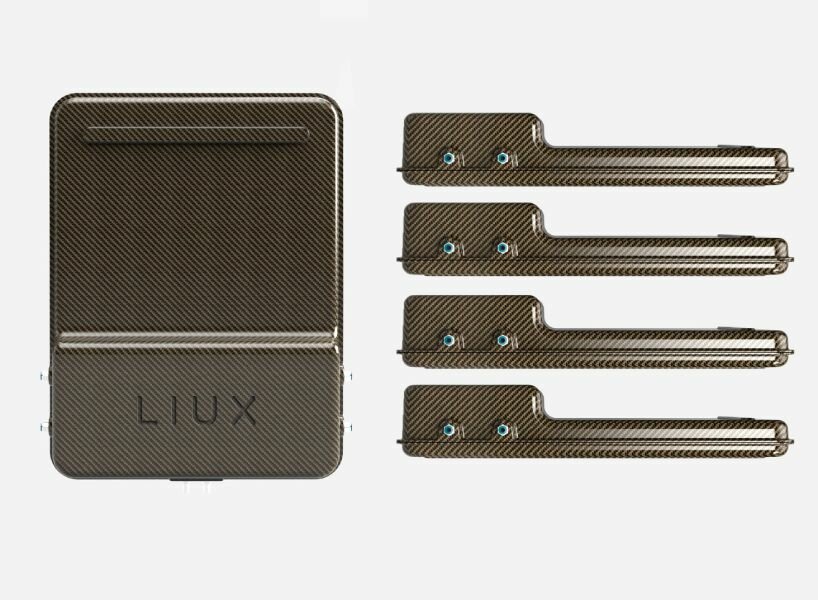 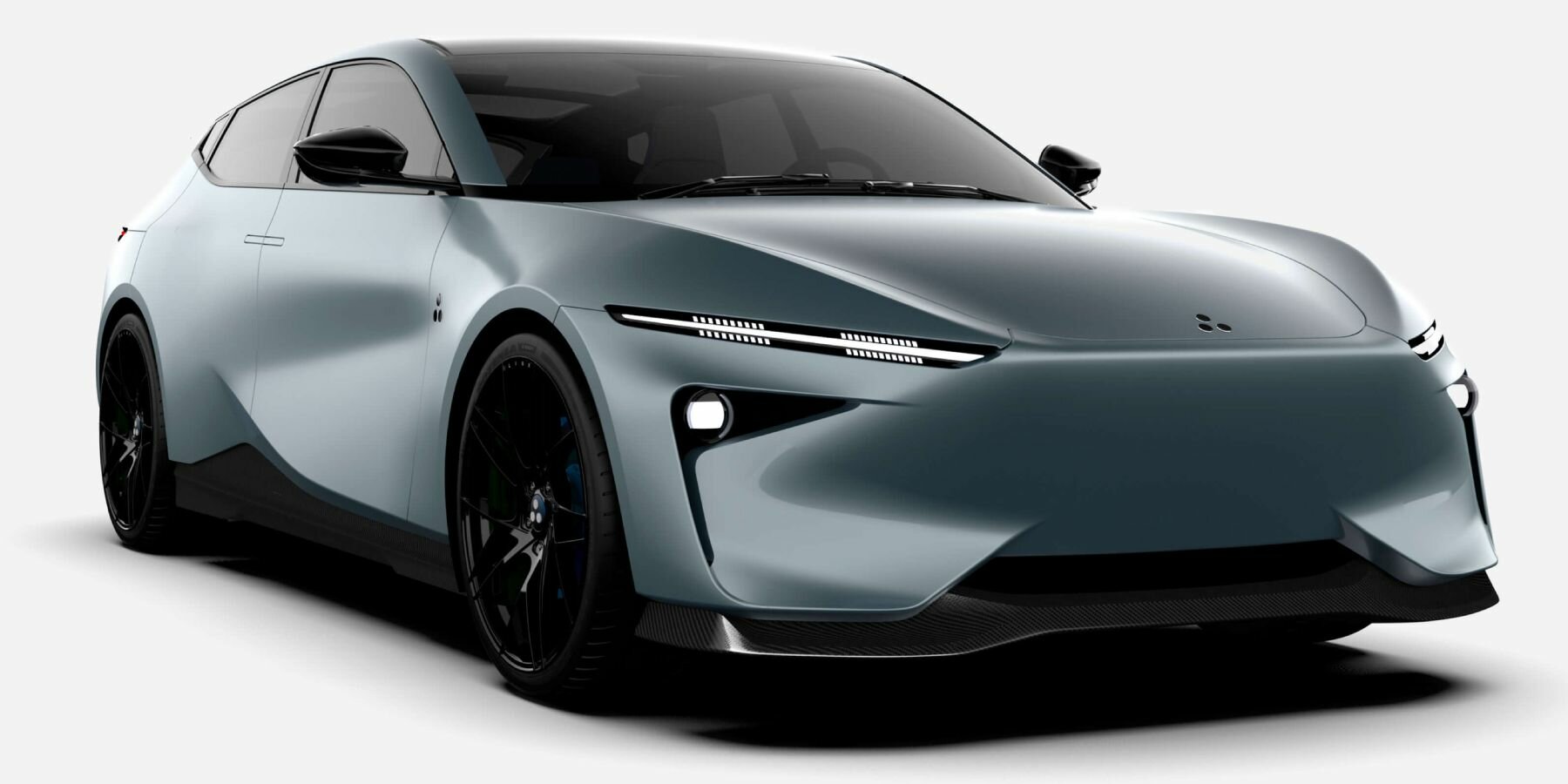