NASA‘s longtime space contractor lockheed martin has debuted a moon lander concept that could put humans on the moon’s surface by 2024. four years earlier than first planned, the colorado-based company has a plan that would tap key projects already in the works by NASA’s human space exploration experts, including the orion spacecraft, a planned mini space station orbiting the moon and a new lunar lander. 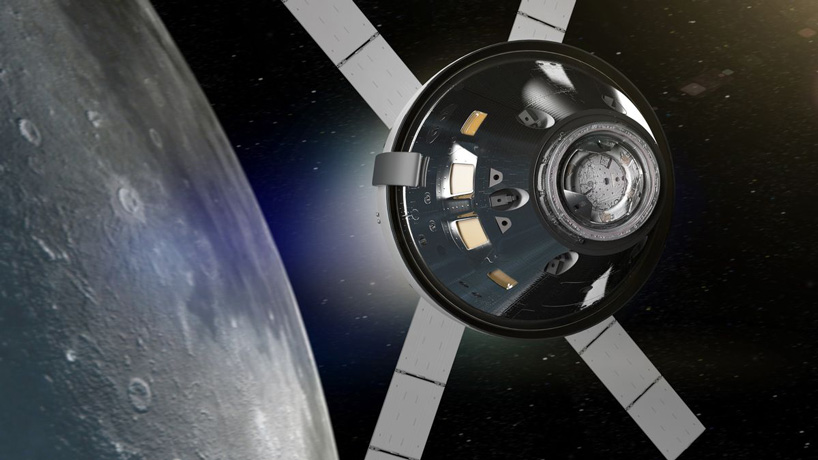 the vehicle consists of two elements: a lander that can travel down to the ground, and an ascent vehicle that can lift astronauts off the moon’s surface. the design uses a lot of elements from orion, a crew capsule that lockheed has been working on for the last decade. internal equipment, flight computers and life support systems can also be incorporated into the new lander.

the ascent portion will use engines derived from a cylindrical piece of hardware called the orion service module offering it power and support during flight. according to this design, the ascent vehicle — which must work to transfer astronauts off the surface of the moon — will also have some elements that have seen spaceflight before. 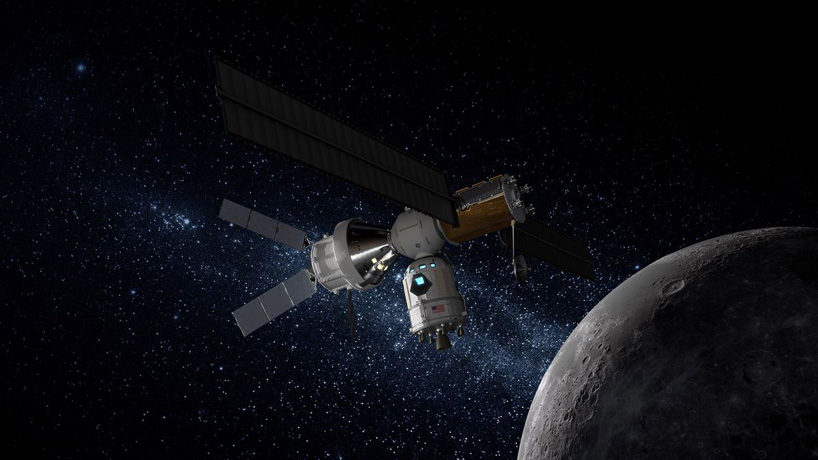 ‘we’re going to need resources to make this happen and we’re going to have to work differently than we have before,’ lisa callahan, vice president of programs and general manager for lockheed martin, said during a press conference at the space symposium. ‘but I think it really is feasible, and we’re super excited about it.‘

the lunar lander will travel to and from a new space station that NASA wants to build around the moon called the gateway. the plan is for astronauts to travel to the gateway from earth and then take the lander form the station to the moon. if all goes well, it could see human return to the moon once again by 2024. 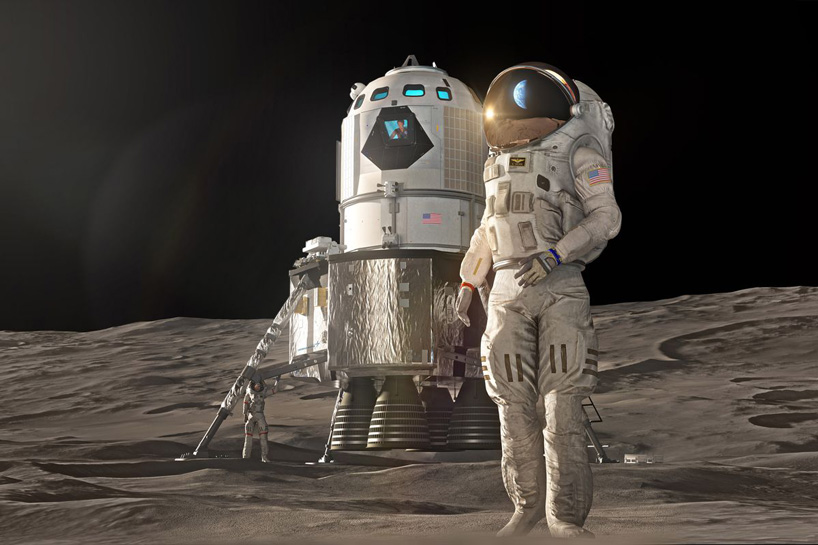 HUMAN FASCINATION WITH THE MOON (48)