seven years after we first reported in 2013, ‘loon’ by google successfully reimagines the most essential components of a cell tower to be light and durable enough to be carried by a balloon. kenya sees africa’s first balloon-powered internet as ‘loon’ delivers wireless connectivity to the nation’s most rural areas. the balloon-based internet service flies over twelve miles overhead the region with the lowest percentage of internet users globally. loon works together with mobile network operators across the world in the expansion of their LTE service. the partnership helps to expand the coverage to those regions which need it, adding to existing networks, and intervening with rapid coverage after natural disasters.

editor’s note (01/22/2021): after nine years, alphabet, the parent company of google, is closing down ‘loon’. according to this post on the blog of alphabet’s X moonshot division, the company has begun winding down operations and ‘loon’ will no longer be an ‘other bet’ within alphabet. 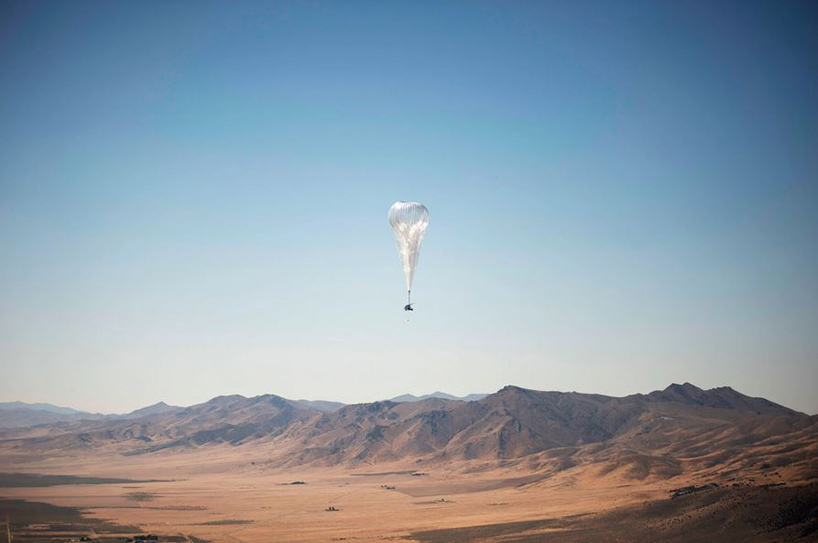 while billions of people around the world live without internet access, loon offers a network of balloons which travel along the edge of space. conceived in 2013, loon has taken the most essential components of a cell tower, reimagining it to be light and durable enough to be carried by a balloon. floating along the stratosphere, loon balloons are designed and manufactured to endure harsh conditions where winds can blow over sixty miles an hour, and temperatures can drop as low as -130 degrees fahrenheit. 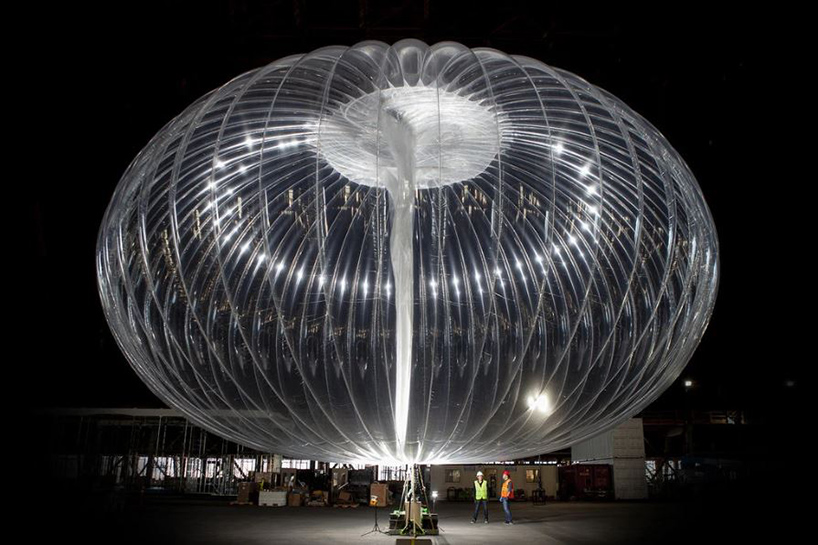 a unit of google’s parent company, ‘alphabet,’ loon launched thirty-five balloons over recent months in preparation for the july start. while the initiative marks the company’s first non-emergency, commercial internet service, loon has already provided emergency-only internet access in response to natural disasters. in 2017 loon responded to puerto rico’s hurricane maria and in 2019, to an earthquake in peru. in 2014, loon completed its first 500,000 km journey. 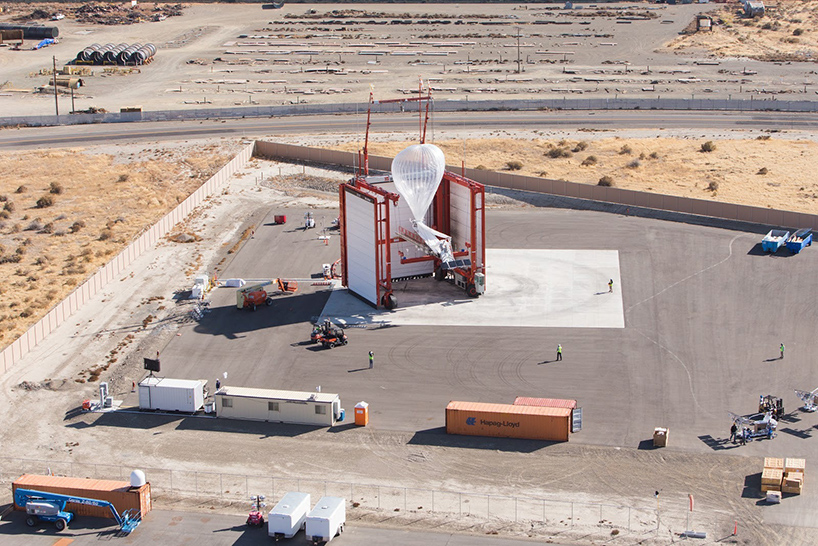 loon’s greater coverage area enables mobile network operators to expand their coverage where it is needed. loon transmits an operator’s signal from connection points on the ground, beams it across multiple balloons in the stratosphere, and then sends that signal back to a user’s LTE device. the entire network can function autonomously, efficiently routing connectivity across balloons and ground stations while taking into account balloon motion, obstructions, and weather events. 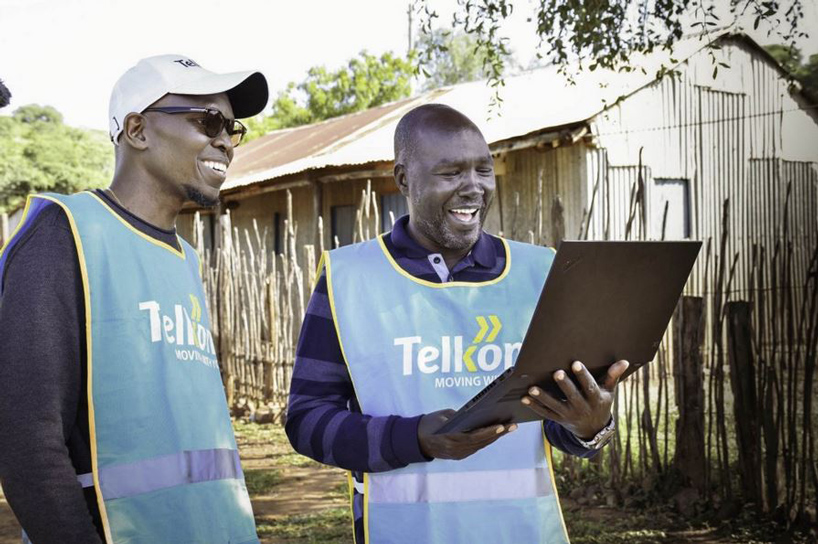 loon maintains continuous telemetry and command links with every balloon, tracking the location using GPS. when a balloon is ready to be taken out of service, the lift gas keeping the balloon aloft is released and the parachute automatically deploys to control the landing. descents are coordinated with local air traffic control to land the balloon safely in a sparsely populated area. ground recovery teams then collect the equipment for reuse and recycling.