founded in 1952, lotus cars is a british company that manufactures sports and racing vehicles.

the new lotus 3-eleven 430 takes things up a notch, all the way up to eleven, in fact. it is the fastest lotus road car to lap the legendary hethel circuit — a whopping 8 seconds faster than second place. the supercharged and charge-cooled 3.5- litre V6 engine produces 430 hp going from naught to 60 in just 3.1 seconds. the lotus 3-eleven 430 does for the driver what the f 40 did in the 1980s, it takes away all the silly creature comforts and gives you a 100% shot of adrenaline and good old fashion driving fun. 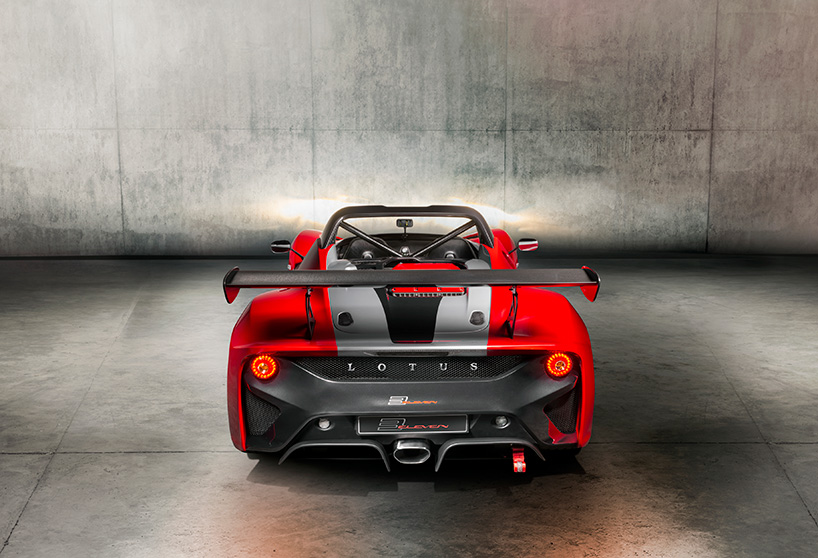 in a world of self driving cars and automatic transmission, the lotus 3-eleven 430 stands testament to the simple fact that driving is an art and a pleasure, and certainly when done it a car like this. this car is light weight as lotuses have always been, 70 years since its founding the brand still prides itself on its cars’ maneuverability.  perhaps the lotus reminds us of something we’ve lost. its unapologetic simplicity and cutting edge performance reminds us that it’s not where you go but how you get there. 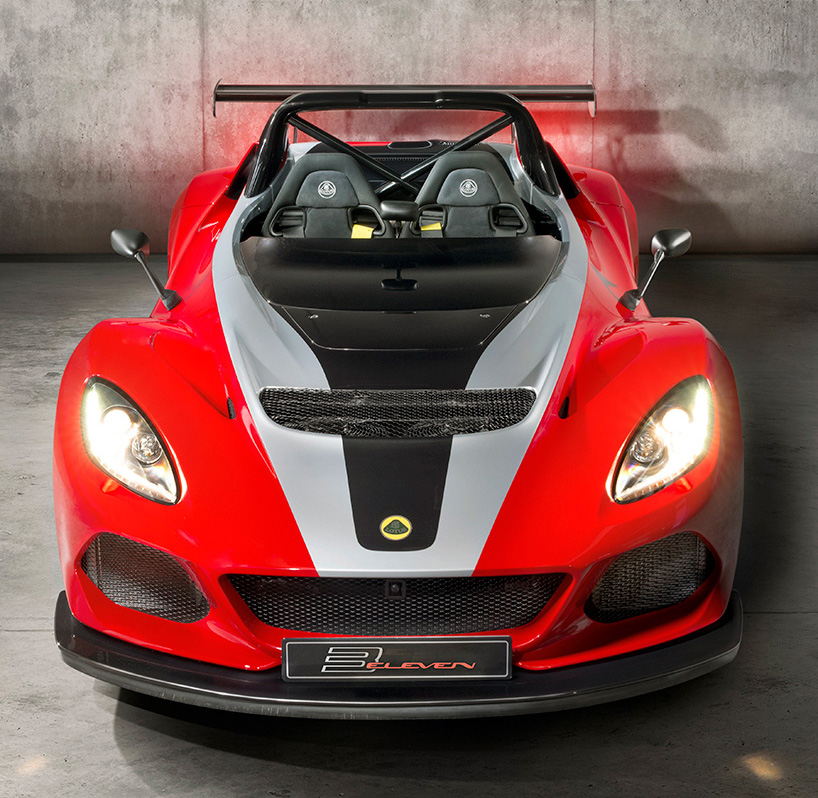 then there is the styling which lotus describes as aggressive, but it is also a fun.  it doesn’t try too hard to copy from predecessors but still from only one look you can tell its heritage. its aerodynamic lines seem to wrap around the steering wheel as if the car is already hitting top-speeds despite sitting perfectly still. the lotus 3-eleven 430 is an exceptional fit for anyone who wants to be part of their car and not just a passenger. it’s an exciting development by lotus. the car has a starting price-tag of £102,000 and will be limited to only 20 vehicles worldwide, so you better act fast. 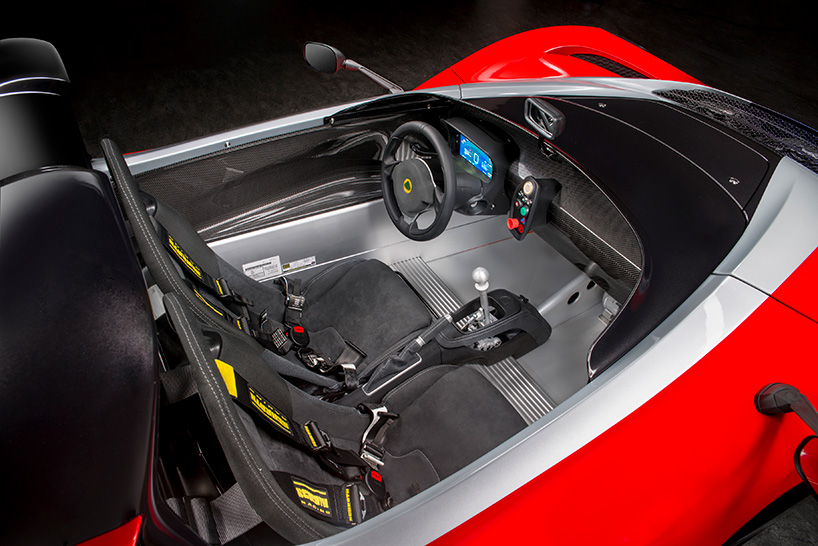 a look inside the cockpit 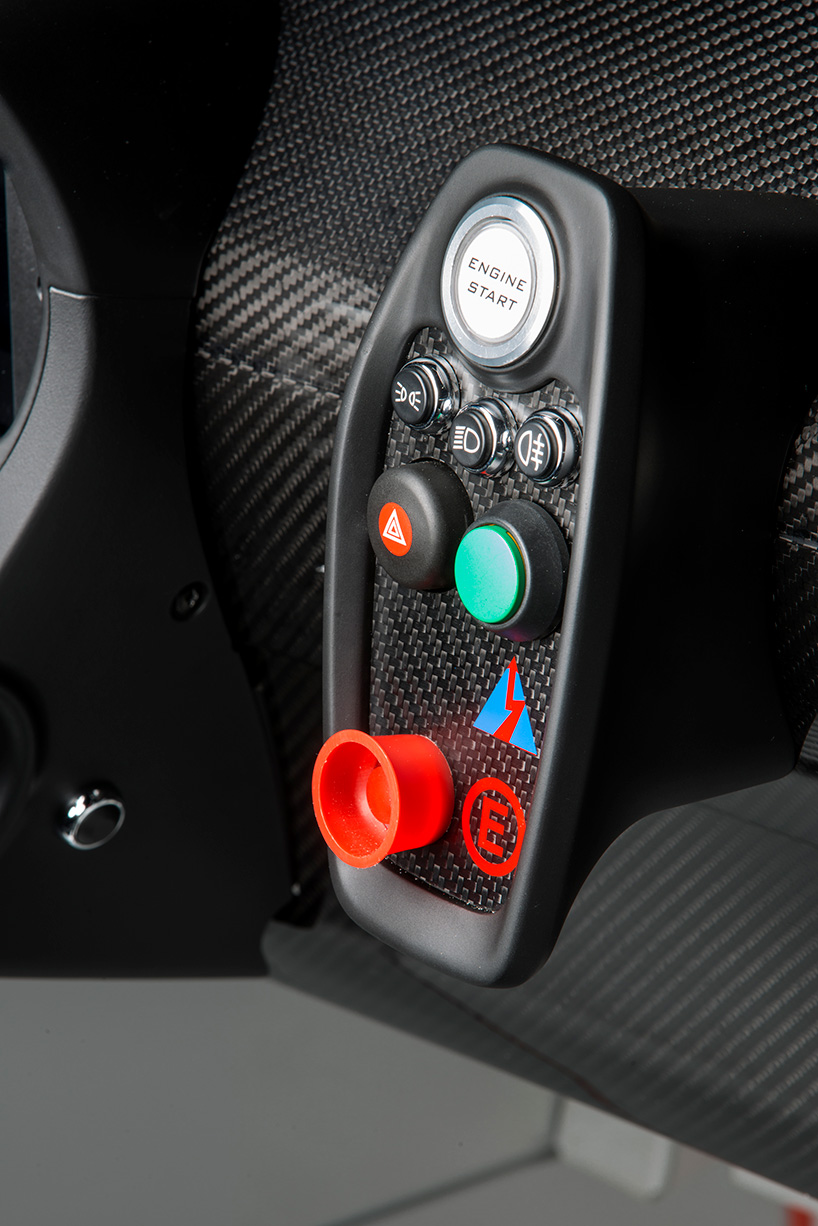 the control panel looks almost like a space ship 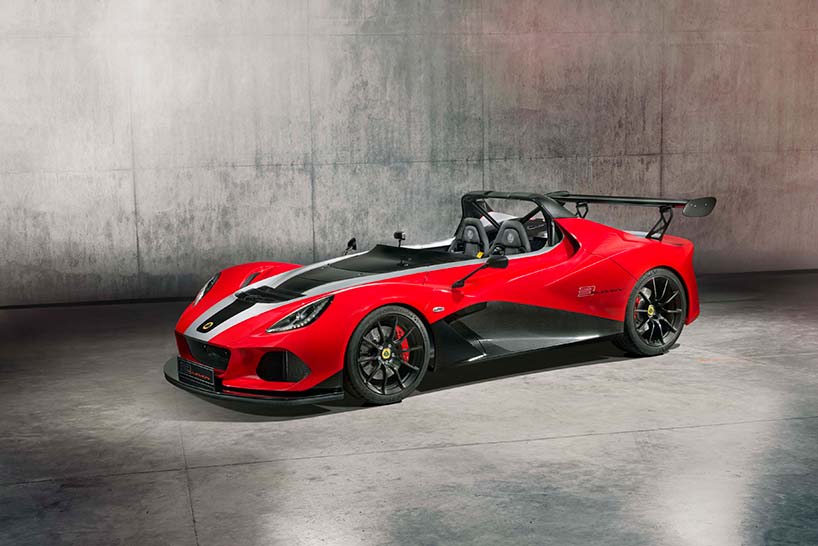 rob reuland I designboom
0
0
0
password recover
please insert your email below to reset your lost password
your new password has been sent to your email address
thanks for registering
please complete the form below. 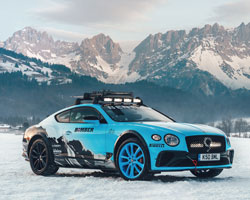 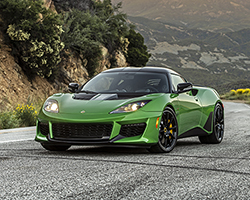 2020 lotus evora GT is an even lighter, faster and powerful supercar 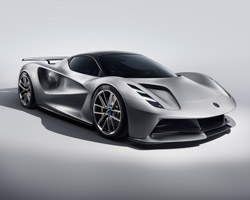 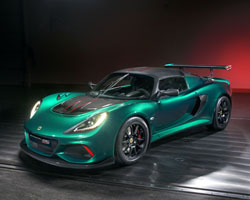 the lotus exige cup 430 is the british automaker's finest iteration