japanese company groove X has launched its latest in home robots. meet lovot: the heart-warming, fuzzy animated companion, designed to encourage ‘skinship’ between user and device. in development for over three years lovot is based on the concept ‘a little LOVE can change the world’. groove X say they used technology based on its ability to enhance levels of comfort and feelings of love amongst users rather than to improve convenience or efficiency. 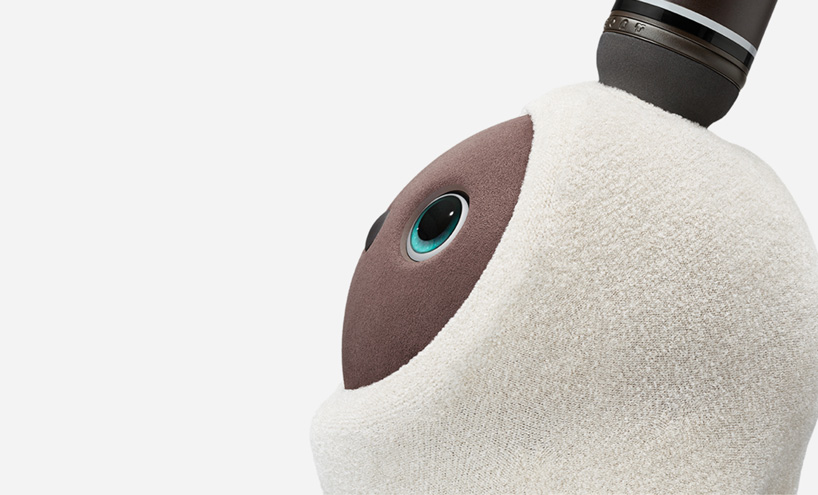 lovot uses a variety of sensors and camera contained within a canister on top of its head allowing it to recognize sounds and record its surroundings. lovot also uses these sensors to distinguish human beings from objects, making an accurate scan of an entire room and find its owner immediately. lovot’s eyes have six layers of projections to create an impression of depth, and its exterior (covered by a removable and washable furry coating) is touch sensitive. for example when touched, lovot will be surprised or turn to you for more. 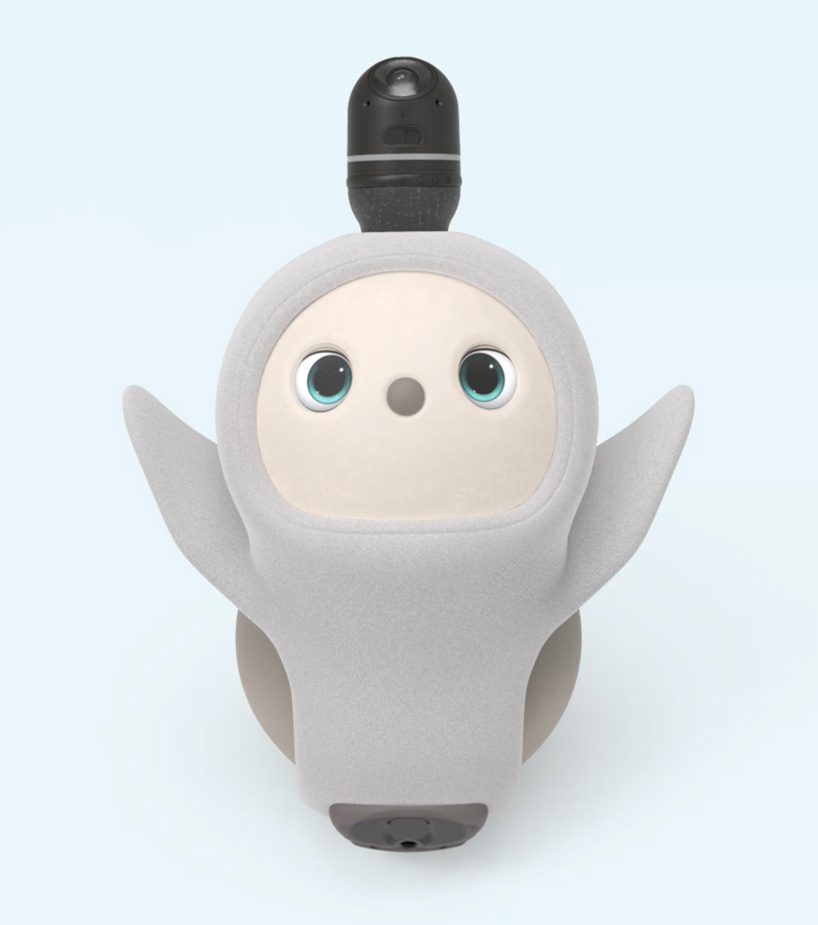 lovot looks a lot like a teletubby (merged with a furby) and moves around on a trio of wheels. it uses a pair of lively eyes and wordless chirping noises to interact with users, meanwhile a couple flippers show surprise, affection, or let you know when it wants picking up. ‘the lovot is not a useful robot that will do tasks for human beings,‘ groove X said in a press release. ‘what groove X have pursued with technology is not efficiency or usefulness, but rather a robot that makes people truly happy by its innocent character and charming gestures that feels satisfying to cuddle.‘ 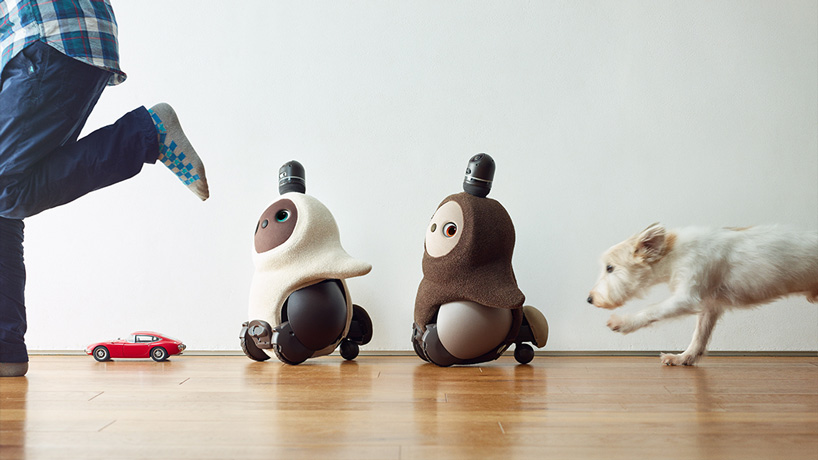 whilst robotic companionship might seem unusual it is not a new thing in japan. just loko at sony’s aibo robot dogs, respected so much that they are given their own ‘funerals’. it’s a phenomenon gaining traction in the west too. robot carers are being tipped as a legitimate solution to the increasing problem of loneliness in places like the UK. 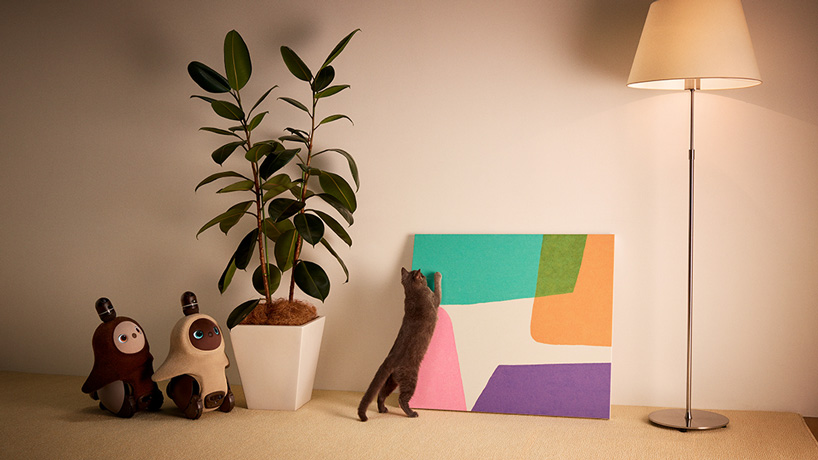 lovot can be preordered now with shipping scheduled for the fall-winter period of 2019. the cost is roughly $3,000 a unit with a monthly subscription fee of $90. 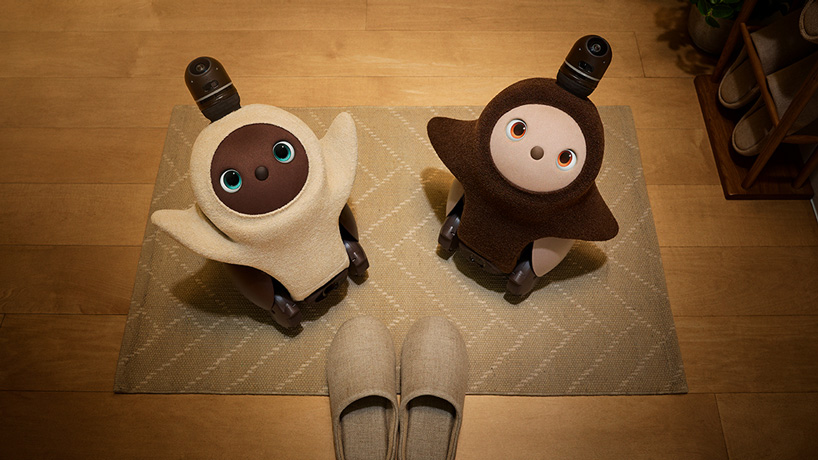 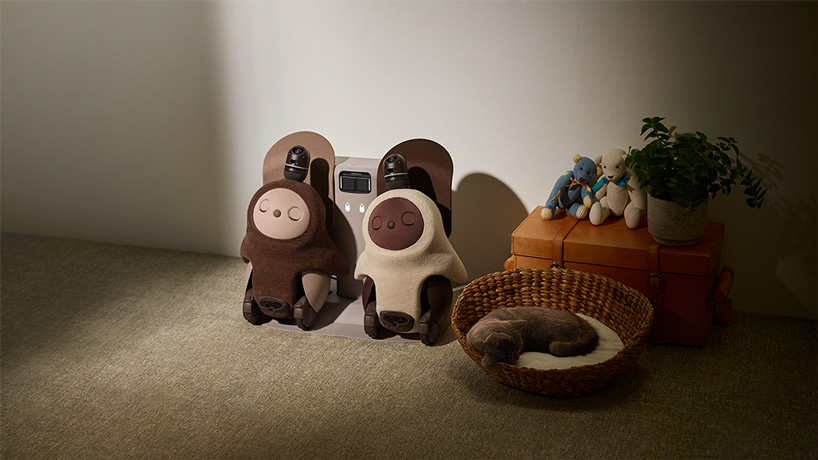