back in 2017, california-based lucid motors presented the lucid air electric car, a vehicle designed and engineered to set new standards for sustainable transportation. almost three years later, the company announced that it will unveil the production version of its luxury electric vehicle the lucid air online on september 9, 2020. 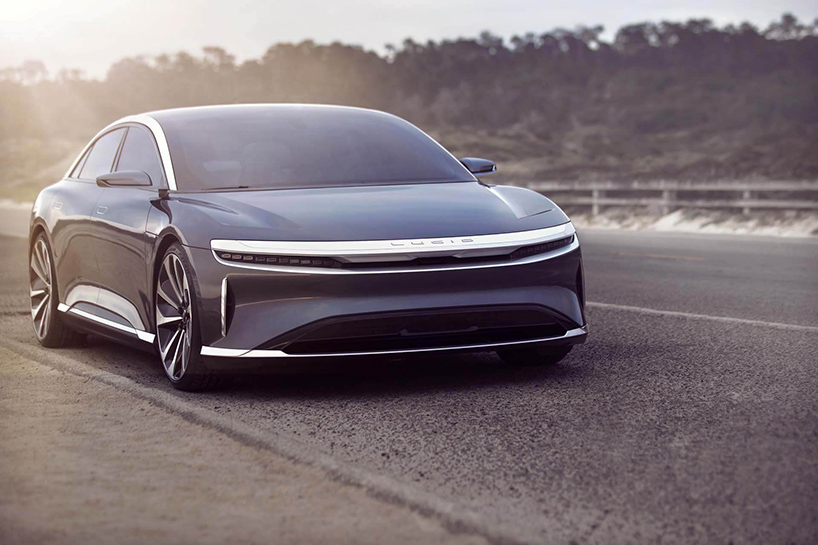 officially scheduled to be premiered at the new york international auto show, the lucid air electric car by lucid motors will now be revealed online. in addition to the vehicle’s final interior and exterior designs, new details on product specifications, available configurations, and printing information will also be shared. 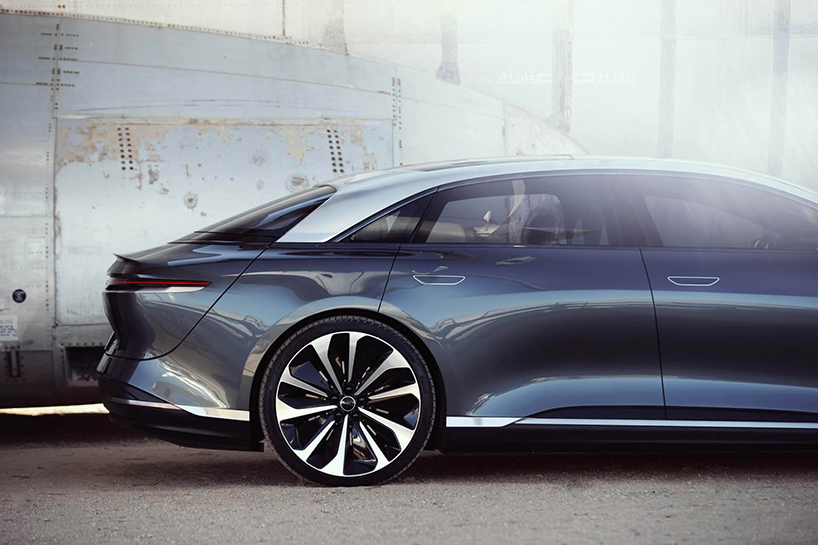 ‘although we are experiencing an unprecedented time in our history, the determination of this company’s employees in developing a game-changing electric vehicle burns ever more brightly,’ said peter rawlinson, CEO and CTO, lucid motors. ‘our mission is to deliver sustainable luxury with class-leading range in the form of the lucid air, and we are closer than ever to turning that dream into reality.’ 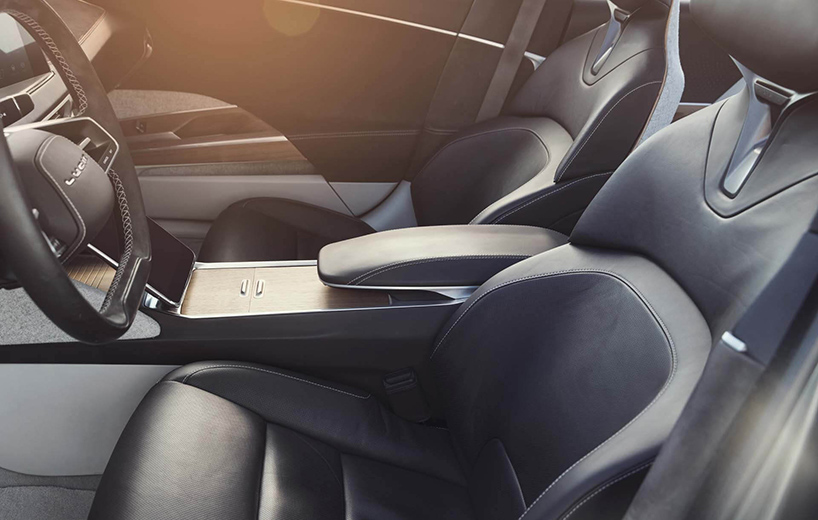 even if details haven’t been completely unveiled, there are certain aspects lucid motors has released for us to look forward to the premiere of this electric car. for example, the company said that the lucid air has set a new standard for electric vehicles with an estimated EPA range of 517 miles (832.03 km) on a single charge, confirming that it is the longest range electric vehicle to date. 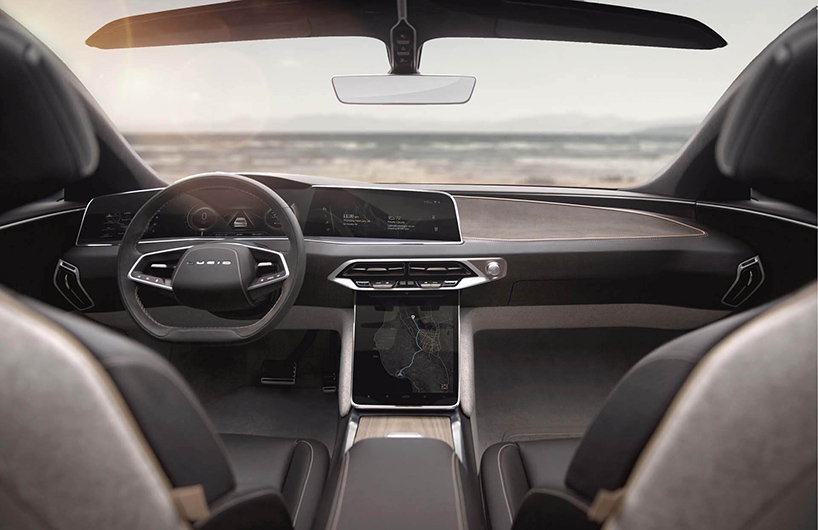 and if that wasn’t enough, they also said that the lucid air will be the fastest charging electric vehicle ever offered with the capability to charge at rates of up to 20 miles (32.19 km) per minute. for owners charging their lucid air in real-world conditions on the road, that can translate into 300 miles (482.8 km) in just 20 minutes of charging. 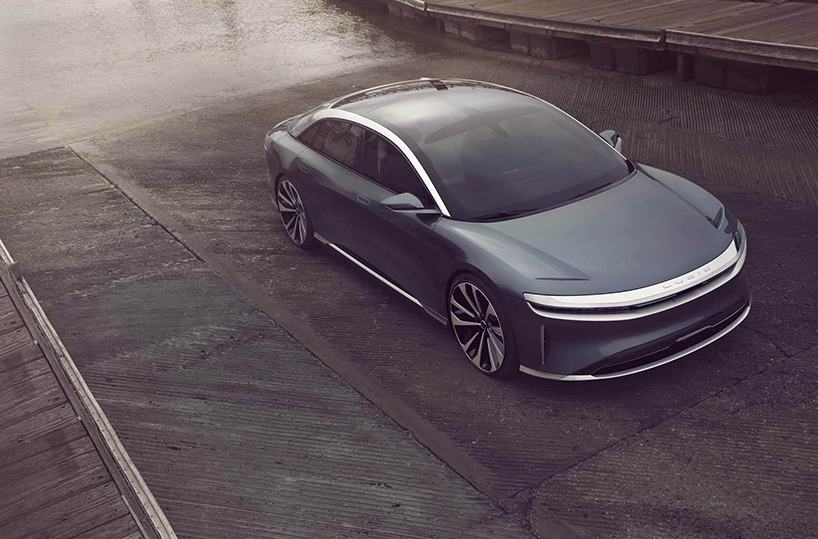 ‘we designed every aspect of the lucid air and its platform in-house to be hyper-efficient, from the powertrain to the aerodynamics, and we’ve set several new benchmarks through these efforts including the longest range EV with an estimated EPA range of 517 miles (832.03 km),’ said eric bach, vice president of hardware engineering, lucid motors. ‘with our ultra-high voltage 900V+ electrical architecture and the proprietary wunderbox, we have significantly increased the speed of energy getting into, around, and even out of the vehicle, delivering the world’s fastest charging EV packed with future-ready charging features.’ 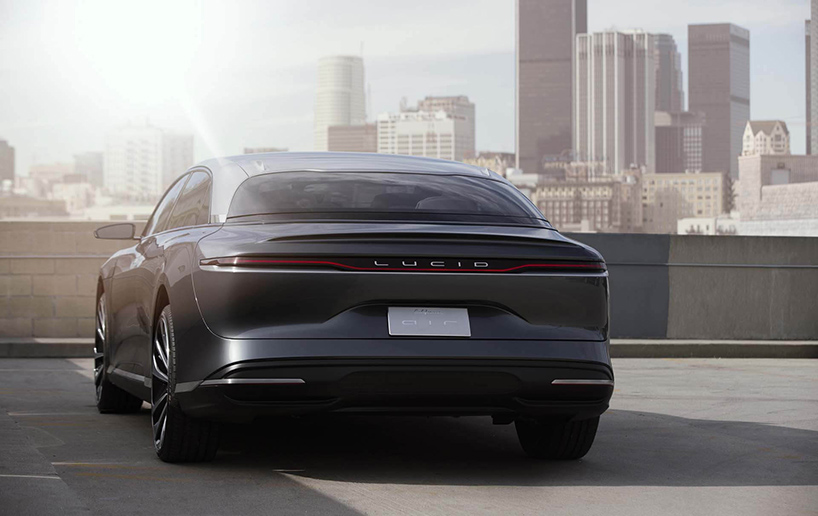 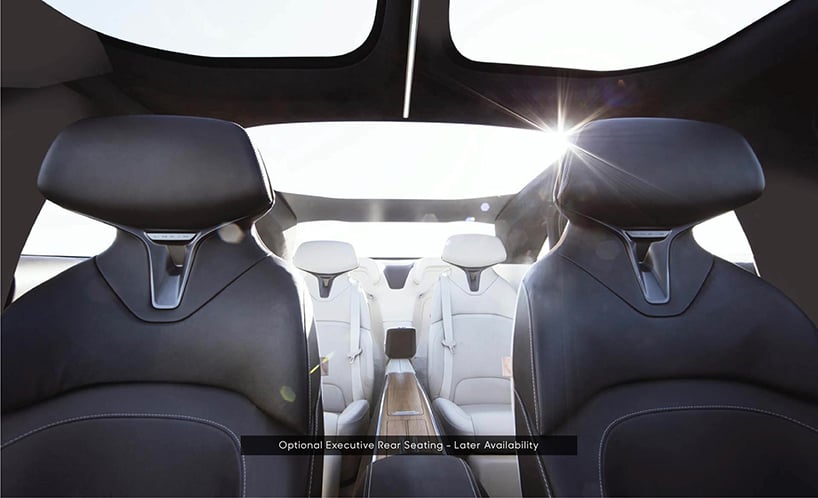 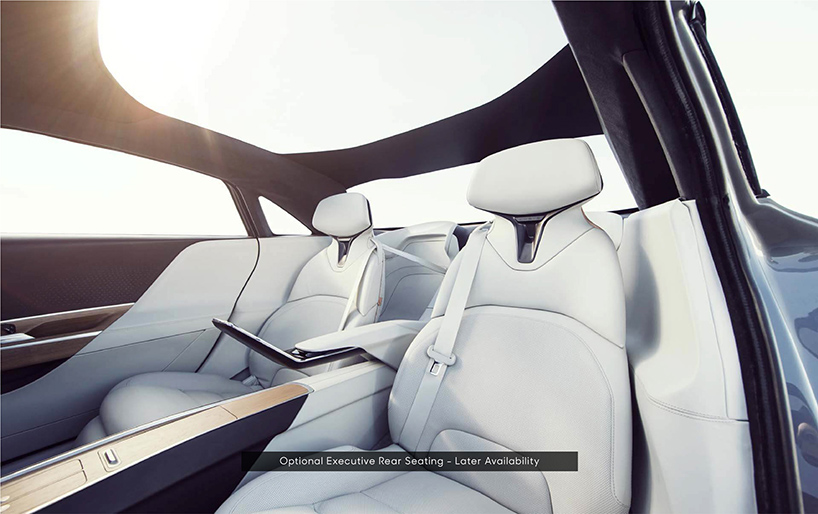 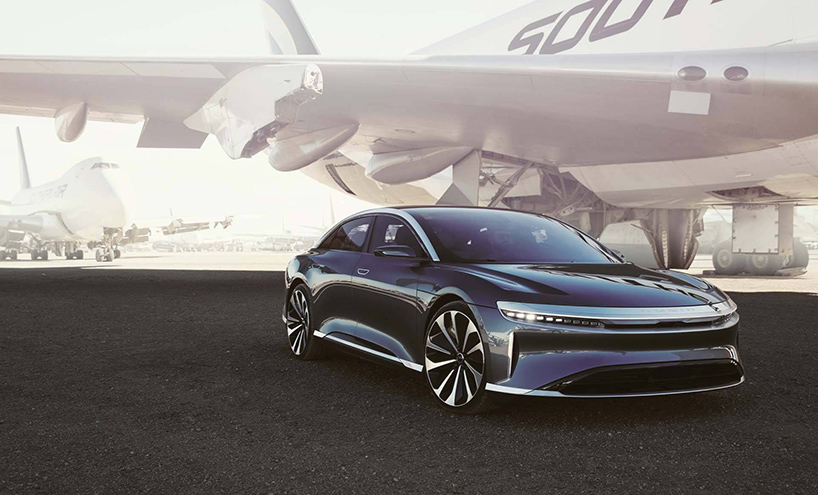