the lucra ‘LC470’ is a handbuilt, V8-engined convertible supercar. with its 630 bhp 7.0 liter engine this roadster accelerates from 0 – 60  in just 2.5 seconds, that’s as quick as the bugatti ‘veyron 16.4 super sport’. don’t let this supercar’s european form be misleading, because it is handmade in san marcos, california. 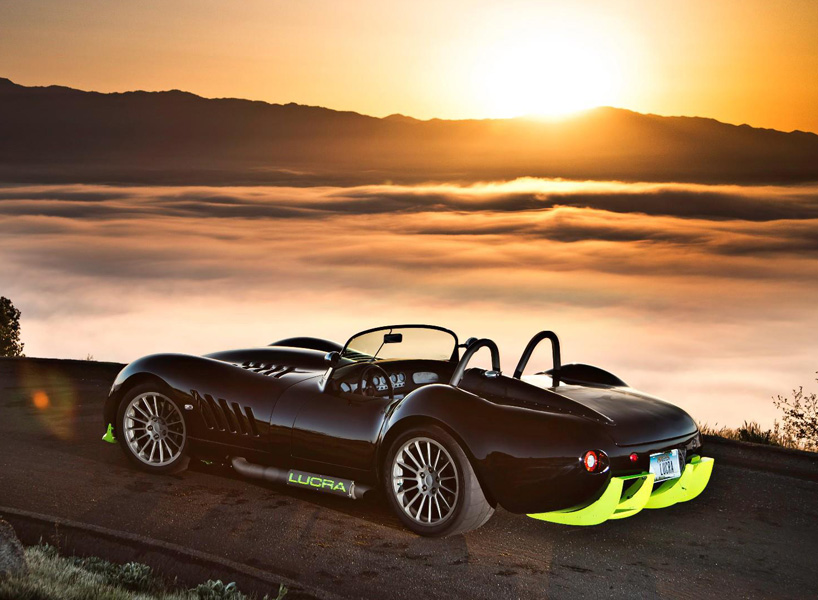 lucra’s founding member, luke richards, says his dream vehicle has always been one that could fuse american muscle with european maneuverability. while growing up he lived between the united kingdom, and the united states of america. it’s more common to find lightweight vehicles throughout europe, while muscle cars have seemed to dominate the american market. his vision was to combine these two very different styles into one supercar. 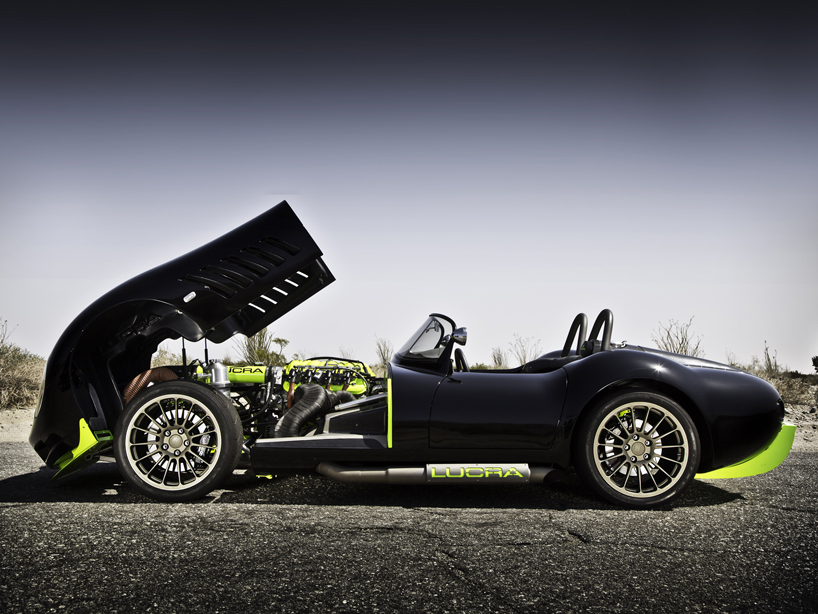 unlike the bugatti’s, ferrari’s, and mclaren’s of this world, owners won’t require some training courses to learn special pilot skills. the lucra ‘LC470’ is the only supercar that can be controlled by an inexperienced racer from day one. perhaps one of the most attractive features is its superior meanveuverbility, taking corners at high-speeds while gripping to the pavement. 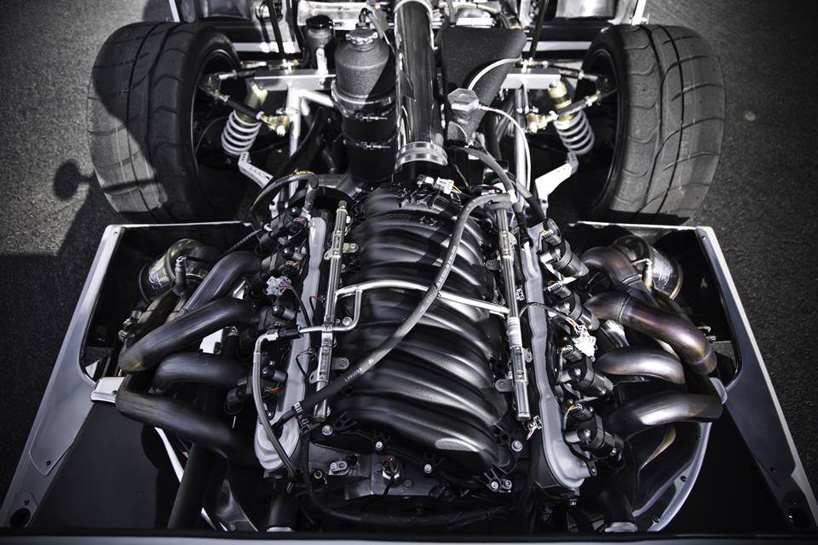 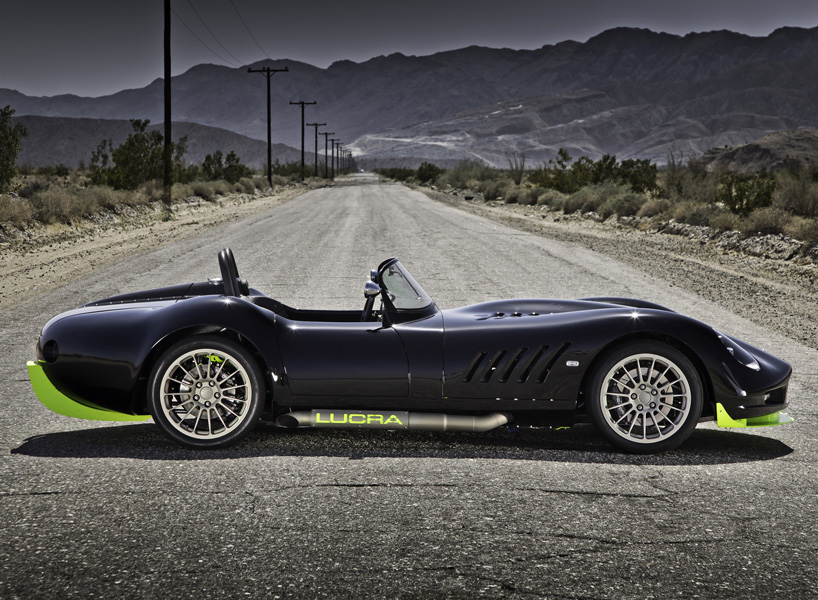 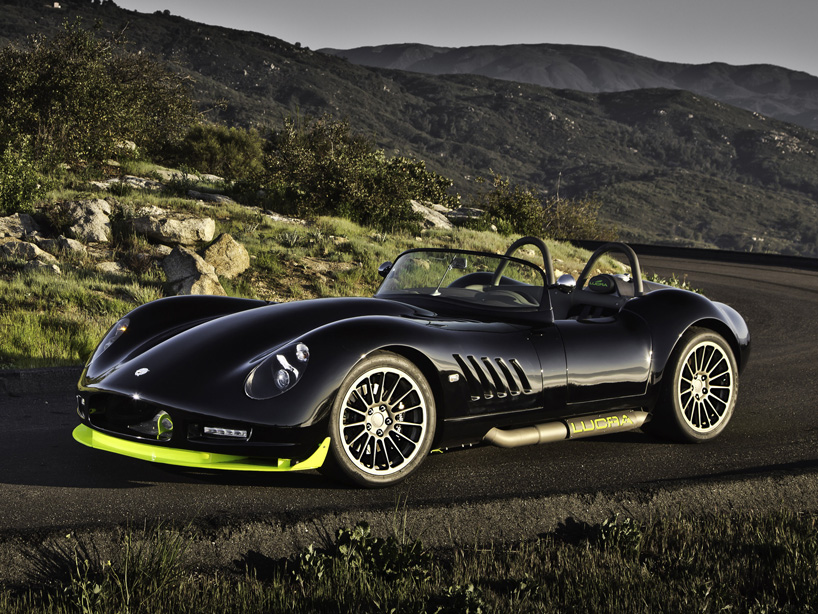 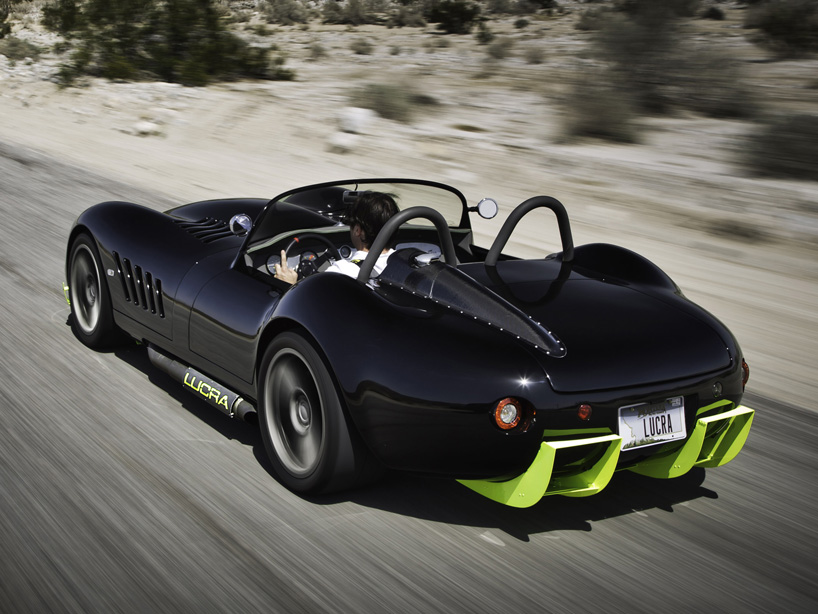