california-based startup lytro has begun mass production of their eponymously-named light field camera, creating a device that automatically captures all parts of a scene in detail so that the image can be focused on one or multiple sections after being taken. the camera eliminates the need for focusing during image capture, and offers the freedom to choose in post-processing whether to create shallow depth of field or focus-stacked images, and which parts of the picture should be in focus.

the backlit touchscreen display on the ‘lytros’ measures 1.46-inches (33 mm), on a device that is altogether 1.61-inches square by 4.4-inches deep (41 x 41 x 112 mm). the camera features 8x optical zoom on a constant f/2 lens. exposure may be set manually via touch control. pictures (‘.lfp’) can be interacted with on the camera itself, as well as any supported computer, smartphone, or tablet, without the need for dedicated software or applications. uploading via microUSB and processing is available via an application for mac OS, with a windows version in development. 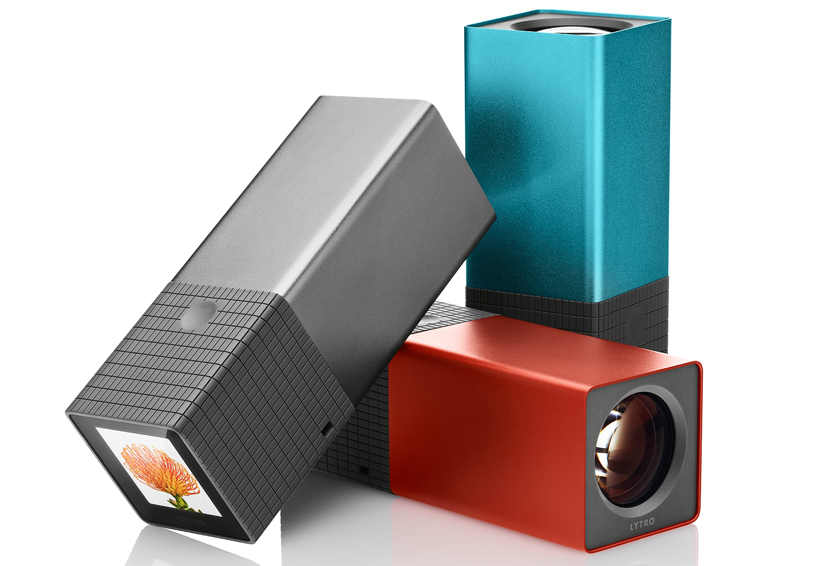 a light field consists of all light rays traveling in all directions in a scene, thus fully defining every aspect of how it appears. traditional camera sensors ‘tabulate’ all the light rays and record them as a single amount of light. by contrast, the lytro sensor captures the colour, intensity, and vector direction of all rays of light. it relies primarily on software algorithms rather than mechanical parts, increasing the speed of picture capture and improving image-taking in low light conditions. 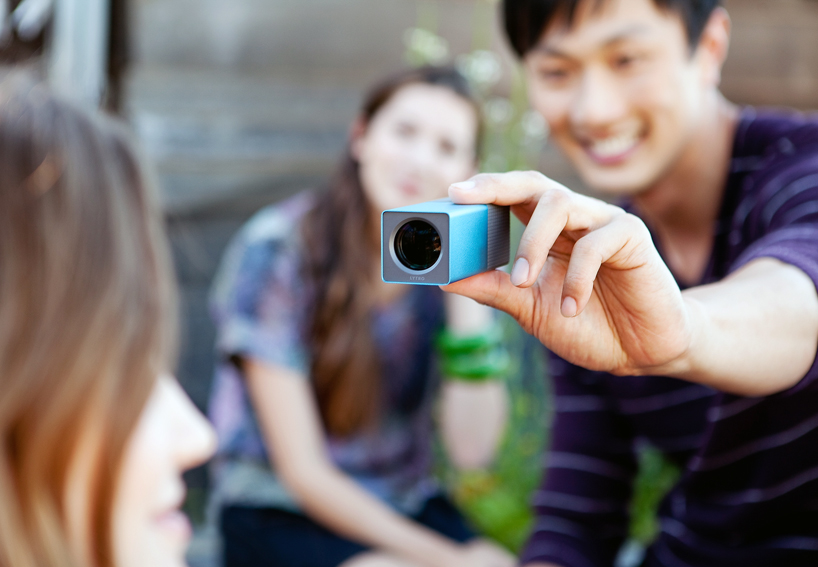 see more about ‘lytro’ in designboom’s early coverage of the camera, explore the images below by clicking to focus in on one part or another, or see more images taken with the camera in the lytros picture gallery.