california-based startup lytro has developed light field technology for use in digital cameras, creating a device that automatically captures all parts of a scene in detail so that the image can be focused on one or multiple sections after uploading. the camera eliminates the need for focusing during image capture, and offers the freedom to choose in post-processing whether to create shallow depth of field or focus-stacked images, and which parts of the picture should be in focus.

a light field consists of all light rays traveling in all directions in a scene, thus fully defining every aspect of how it appears. traditional camera sensors ‘tabulate’ all the light rays and record them as a single amount of light. by contrast, the lytro sensor captures the colour, intensity, and vector direction of all rays of light. it relies primarily on software algorithms rather than mechanical parts, increasing the speed of picture capture and improving image-taking in low light conditions.

data stored in the photograph will enable the images to not only be focused in post-processing, but also to be posted online in a way that viewers and well as the photographer can switch between multiple focuses, as in the images below and on the lytro picture gallery webpage. 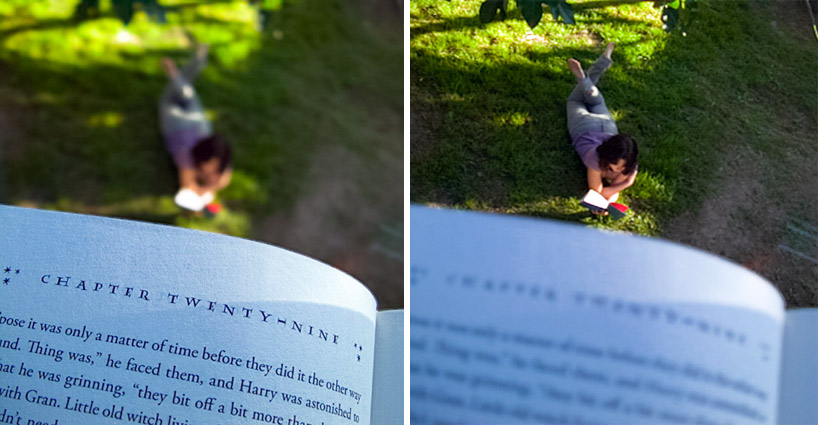 diagram illustrating the concept of the light field, the set of all light rays in all directions defining a scene

preview video for the lytro camera 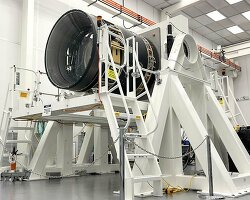