magali barbe is a director and animator who just released her first action short movie titled ‘strange best’. having previously worked on big budget hollywood movies and commercial projects, she took an interesting turn with this latest production. in december of last year, she had started writing the script which had gotten champed and improved for quite a while. then, having gathered the ideal team of professionals, the movie was shot in april 2016. post-production began in may and today, the film is in its final stage. 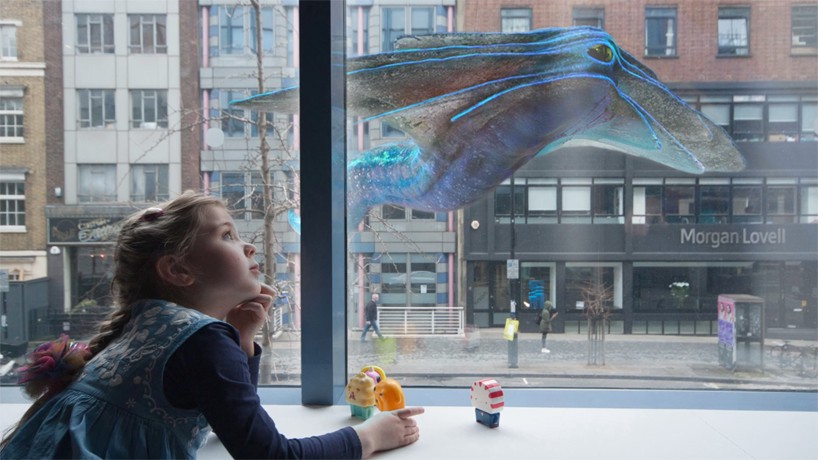 for this project, barbe unveils the story behind ‘strange beasts’ — an augmented reality game developed by victor weber which allows users to create, customize and grow their own pet. with its incredibly accurate interface and graphics, the game is created as a response to the question: what does the future of home entertainment look like? ‘I personally believe it has to be interactive.  I don’t want to just be told a story, just sitting there looking at a screen. I want to be a part of it, I want it to feel real and strange beasts is all about that. real interaction’, explains weber. 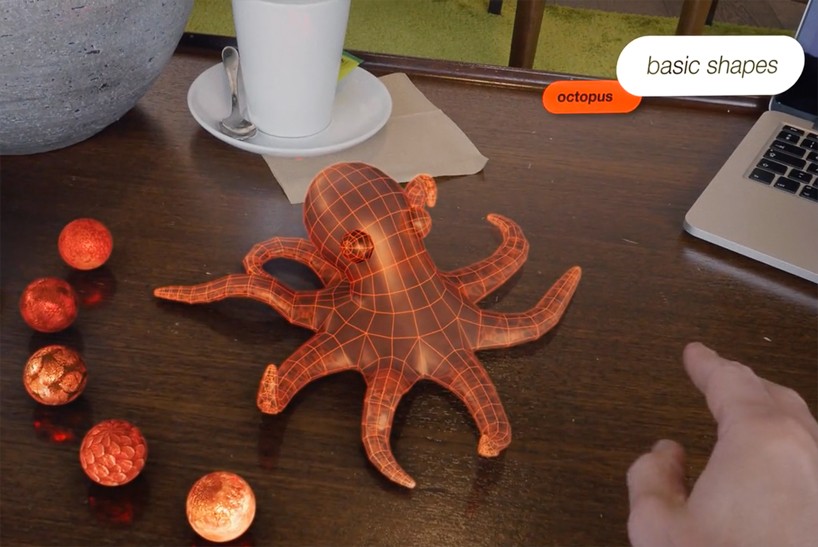 strange beasts lets users customize and grow their own ‘pets’

‘all of this is made possible thanks to nano retina technology’, elaborates weber. just like optical lenses, the device is placed in one’s eyes and a digital light field is directly projected into them to create the same experience as augmented reality — which is the superposition of virtual graphics unto real-world objects. from one’s house, to the park, café or even streets, the game offers an endless number of possibilities for interaction. 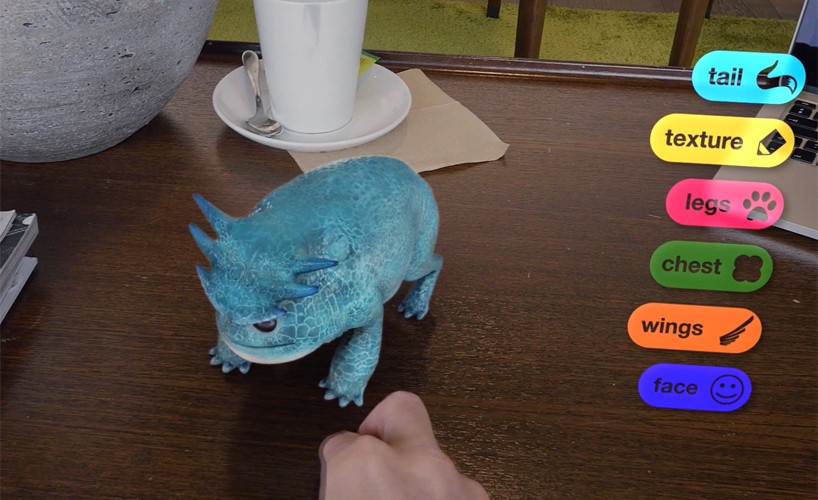 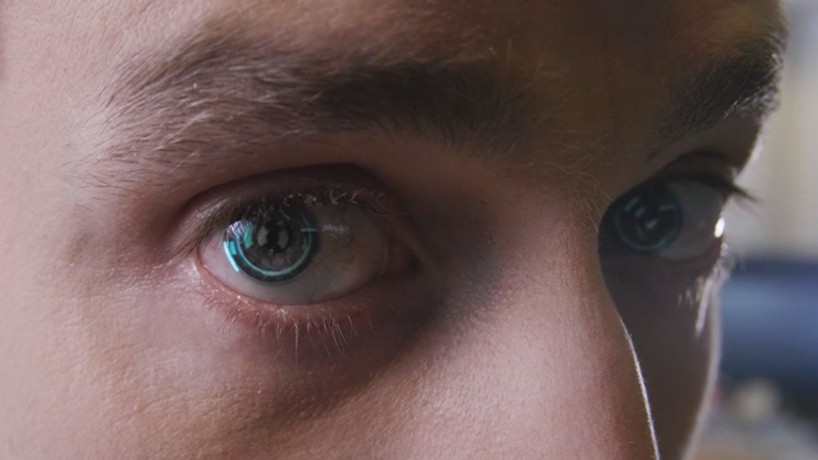 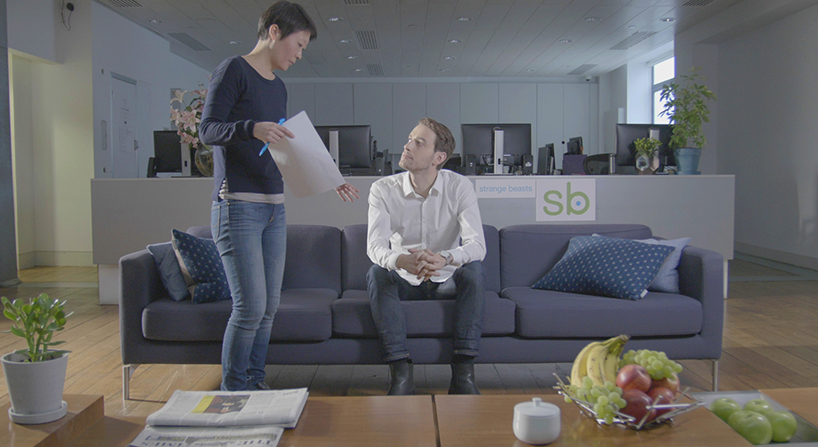