based on a 1930 ‘majestic’ motorcycle, serge bueno restores the art deco-styled bike into this piece of rolling art. bike historians believe that there are only ten majestics in the world today, and the LA-based builder’s example is perhaps the finest. 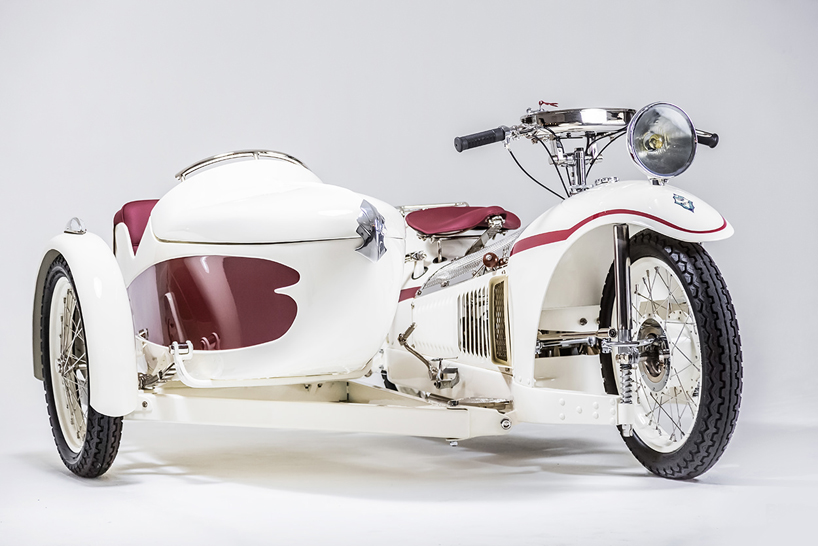 the ‘majestic’ was designed by georges roy, an engineer with a distaste for tubular frames at that time as he felt that they flexed too much. in stead, he proposed creating a monocoque chassis with sheet steel, which also housed the drive train. first introduced at the 1929 paris motor show, the ‘majestic’ was one of the highlights. it was put into production the following year, but found itself struggling for sales — and the company quickly drew to a close in 1933. 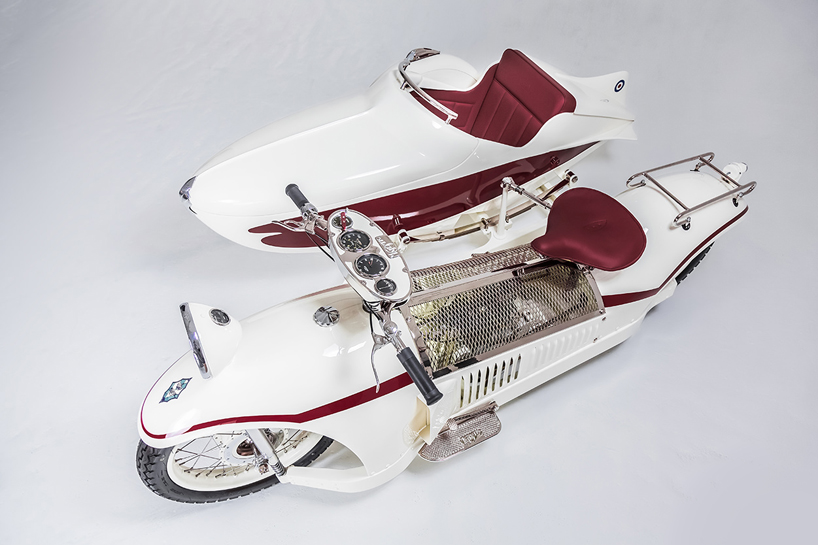 serge bueno’s family had stored this 1930 ‘majestic’ for 30 years, until he decided to restore it and started a long process in the heroes workshop. his real test was recontructing the bike’s rusted-out bodywork, with no parts available from the manufacturer, and only photographs for references. the monocoque structure is reborn, looking just as clean as when it first left the factory. there is room for a companion too, with a charming sidecar from the french bike specialist bernadet. 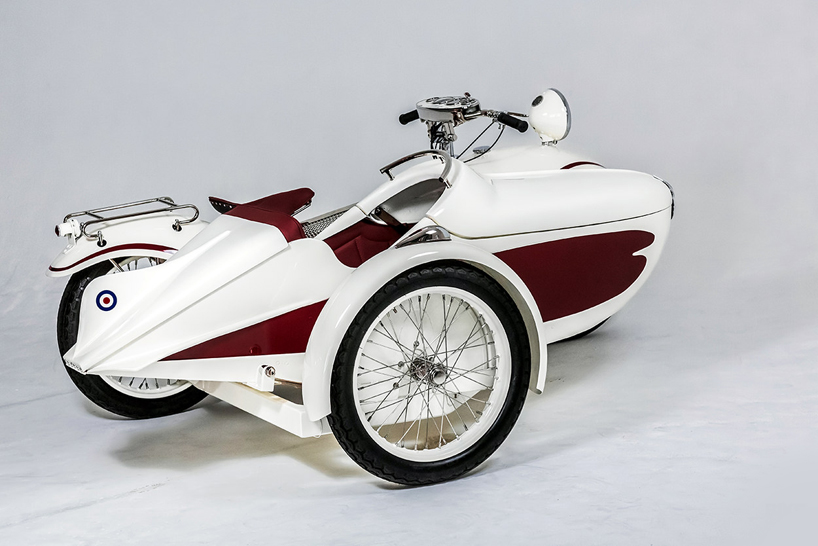 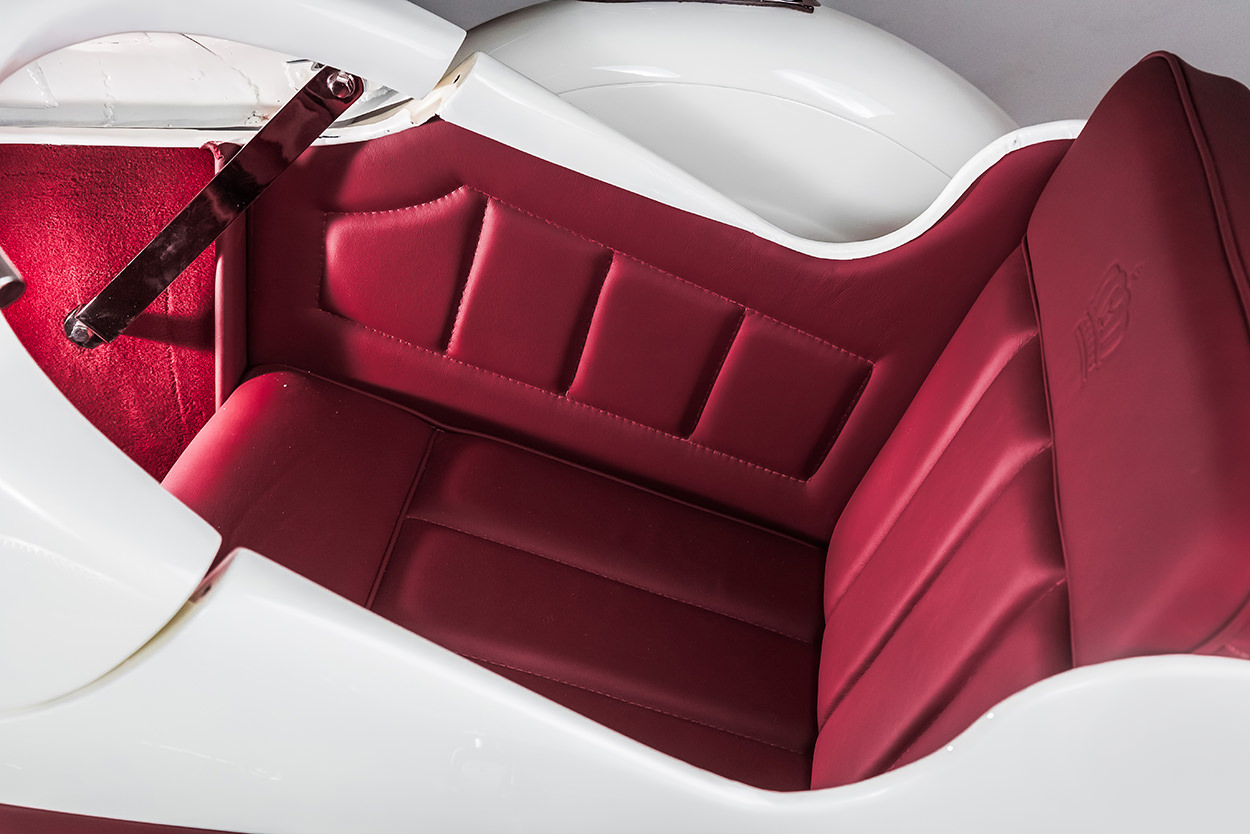 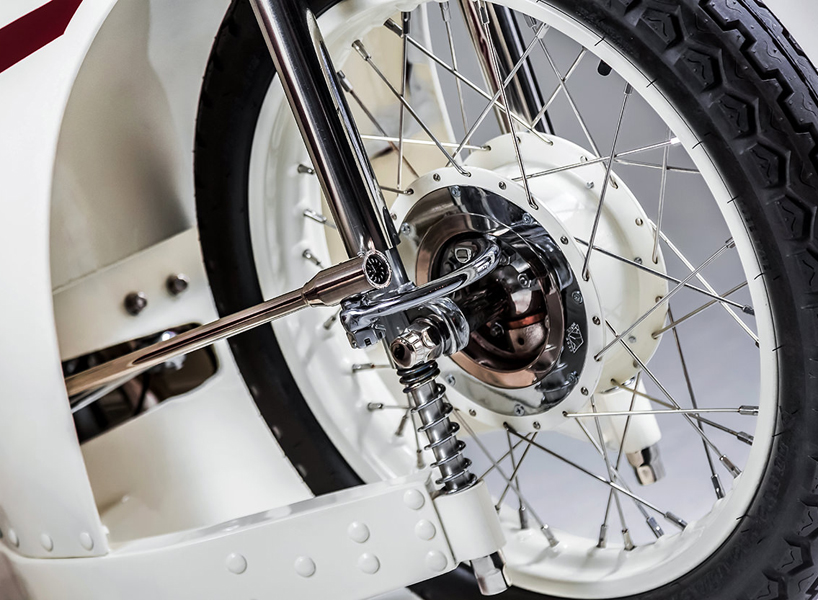