albert gajšak has created an ambitious kickstarter project featuring a DIY kit called MAKERphone that lets anyone build a smartphone. the 20-year old developer hopes it will teach investors a little about programming in environments such as python and scratch whilst schooling them in the basics of electronics. 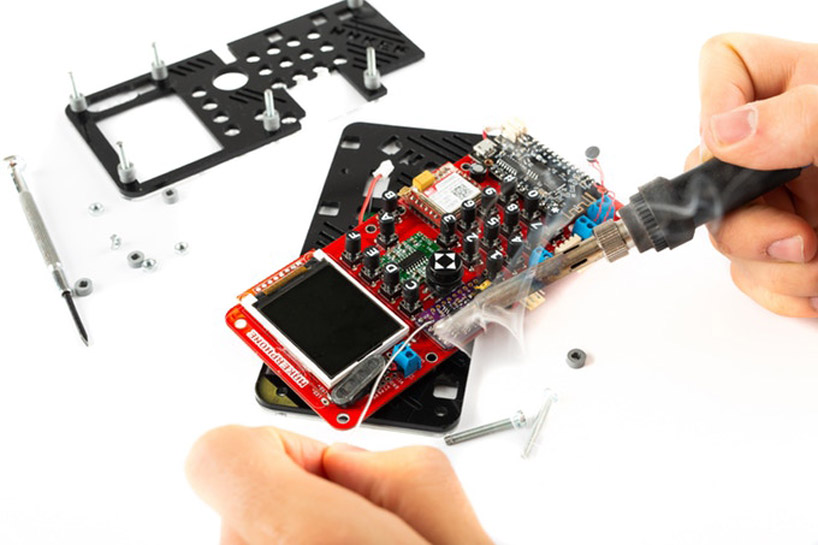 the educational kickstarter project is an evolution of one launched by gajšak earlier this year which similarly offered investors the chance to build their own 8-bit, arduino-based gaming console – the MAKERbuino. the project was a huge success exceeding its funding goal 10 times over. 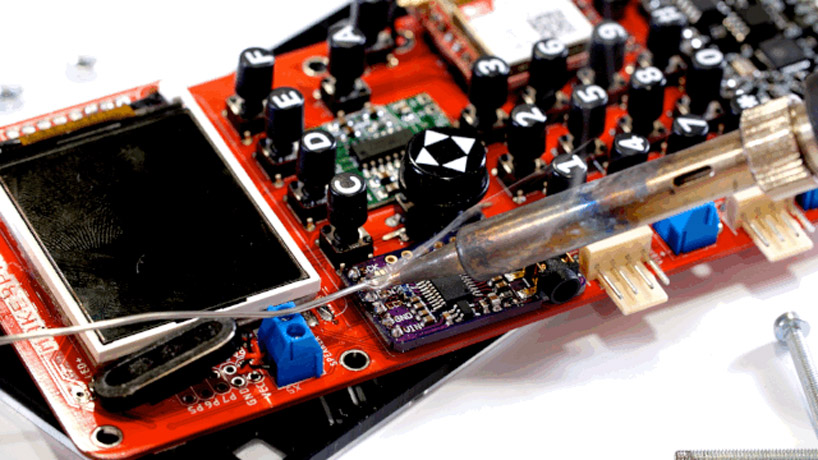 the MAKERphone is again, an arduino-based, DIY mobile phone which comes disassembled. parts includes a circuit board, a GSM module, a dual-core processor, a 128×160 pixel color LCD, antenna and a sound module complete with a headphone jack. once assembled the phone will work as a fully functional mobile phone that will also let you run apps or play games. the kit starts at $89, with other packages offering various perks including an additional set of tools, a fully assembled phone for those who want to skip the tough bit, or bundles of 2 or more MAKERphones at discounted prices. 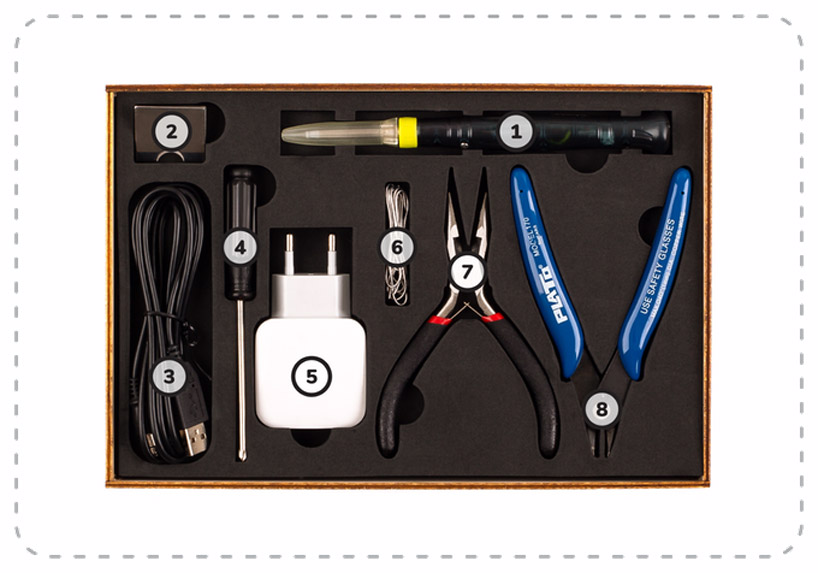 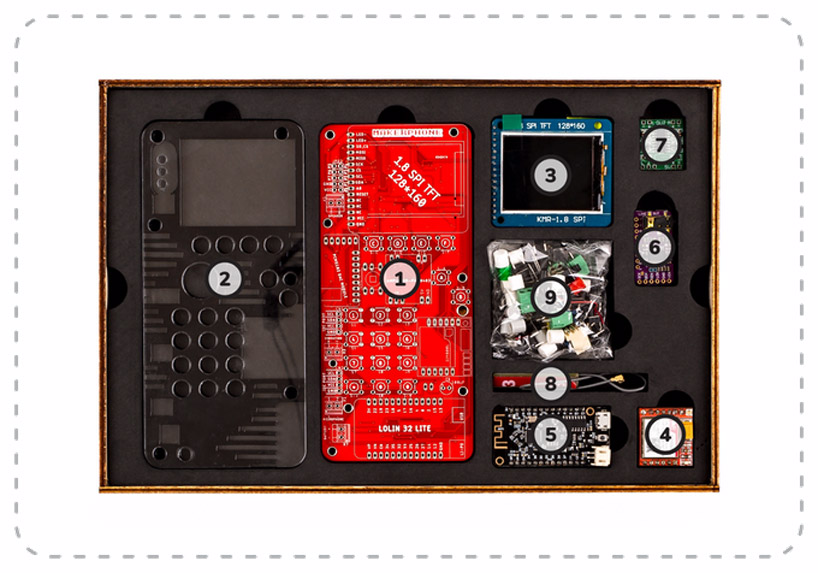