this past sunday a most unusual wedding took place between a japanese video game player and his virtual girlfriend. the man, going by his game name sal9000 married the character nene anegasaki, from the nintendo ds video game love plus. the wedding featured many of the elements of a typical wedding including an mc and an audience as well as a few unusual things such as a speech by another virtual character. the events were streamed live online using the popular video site nico nico douga. the love plus game allows players to go on virtual dates with the digital characters in the game, fostering a relationship with them, just like in real life. 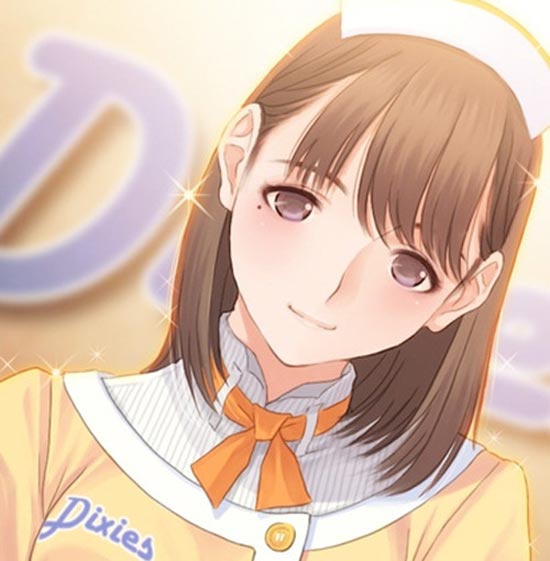