the US marine corps systems command (MCSC) has constructed a prototype concrete barracks in under two days with what it calls the world’s largest 3D printer. the 3D printer was used to build a basic barracks hut measuring 500 sq ft (46 sq m) in just 40 hours.

MCSC’s additive manufacturing team collaborated with I marine expeditionary force to build the prototype barracks at the US army engineer research and development center in champaign, illinois. the team started with a computer-aided design model on a 10-year old computer, concrete and a 3D printer. once they hit print, concrete mixture was extruded through the print head and layered repeatedly to build the walls. 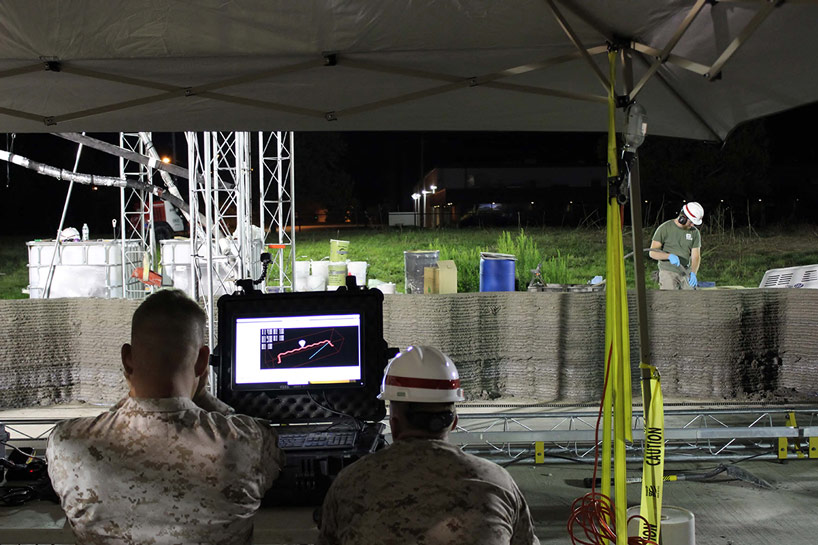 the marine corps is now carrying out more research to see how the technology can be employed in the field and if the construction process can be refined. in their evaluation of the exercise, the team notes that if a robot was uses to do the mixing and pumping, the building could easily be created in one day if using the 3D printer. 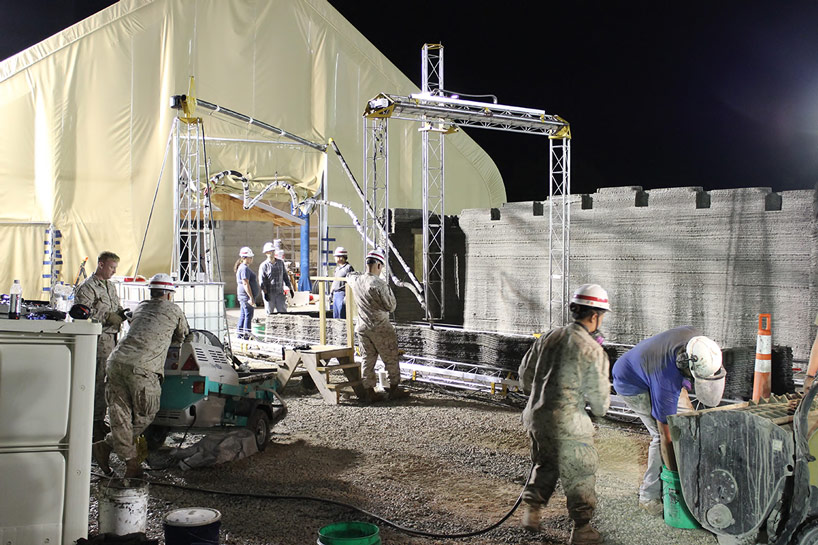 ‘in active or simulated combat environments, we don’t want marines out there swinging hammers and holding plywood up,’ says MCSC captain matthew friedell. ‘having a concrete printer that can make buildings on demand is a huge advantage for marines operating down range.’ 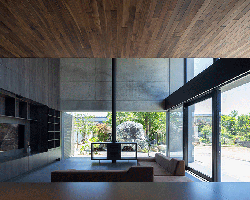 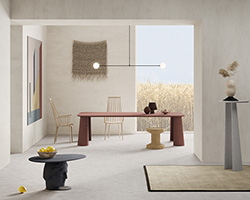