the martin jetpack was initially devised and developed by glenn martin in 1981, which led to his company to progress the concept for over the past 34 years. the new zeland based firm finally attained a design of a jetpack that is powered by a 200 hp V4 petrol engine that drives two fans for up to 30 minutes of flight time. it can attain speeds of 74 km/h (45 mph) and reach altitudes of 1,000 meters, but martin’s aim is not only for personal use, but also for emergency responders and government agencies including police, fire and ambulance services.

made of carbon fibre and aluminum alloys, the jetback has an ability to fly into tightly confined areas and land on rooftops covered with wires and obstructions, making it a practical alternative to traditional helicopters. the martin jetpack can take off and land vertically and has been designed with safety in mind for simply adoption with pilot qualifications easily obtainable. the ‘fly by wire’ system is straightfoward to operate and with its ballistic parachute system, the jetpack can be safely recovered from just a few meters above the ground. the martin jetback is almost ready to reach the market, and will be available to purchase for $150,000 USD by the end of 2015. 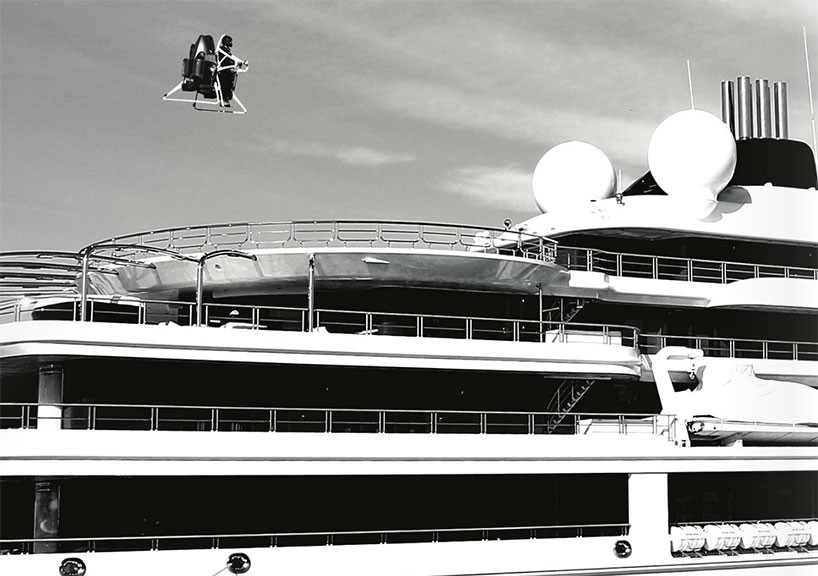 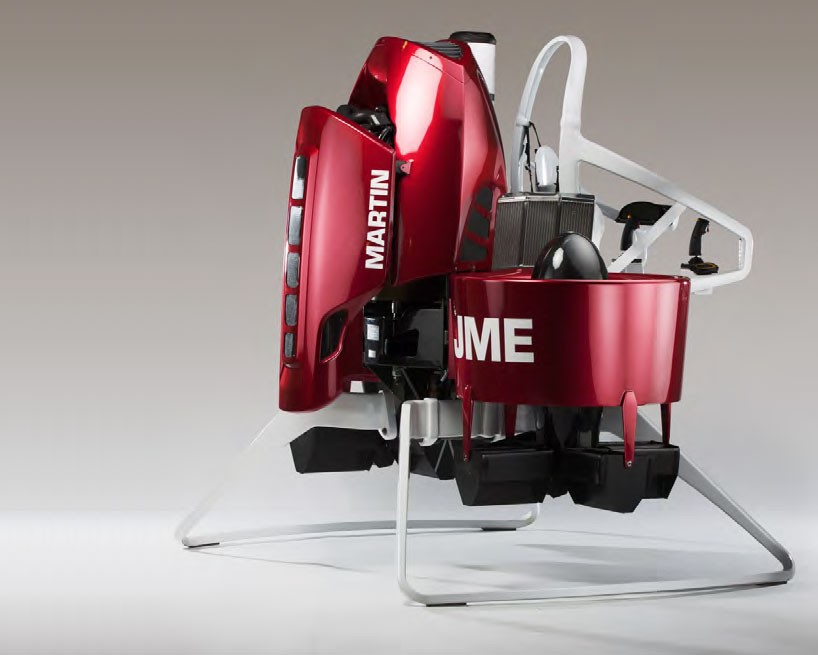 the landing undercarriage can handle a 10G impact 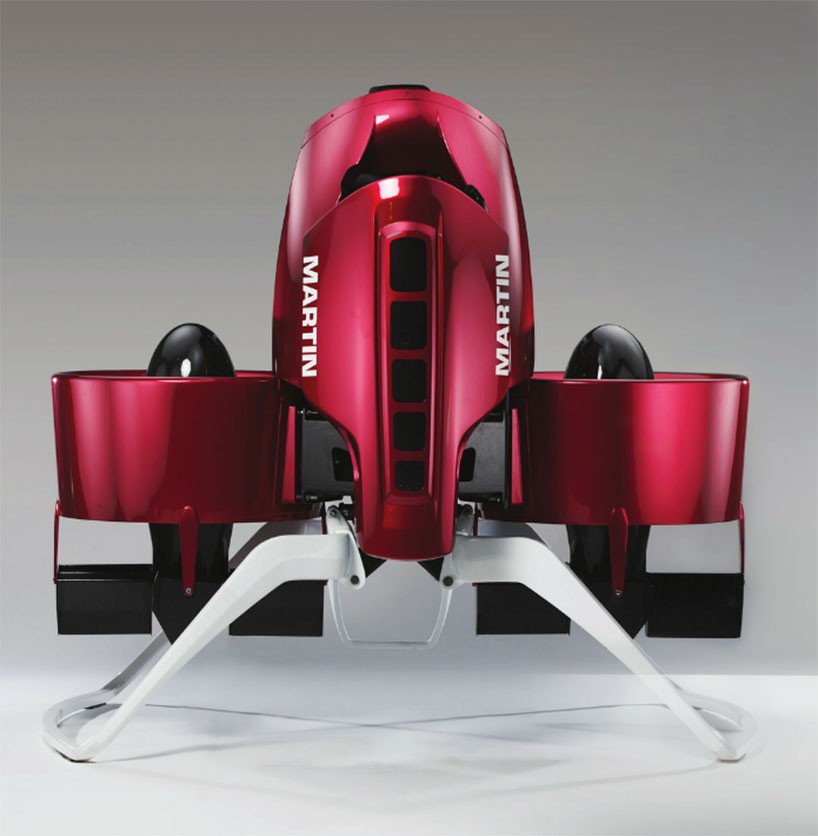 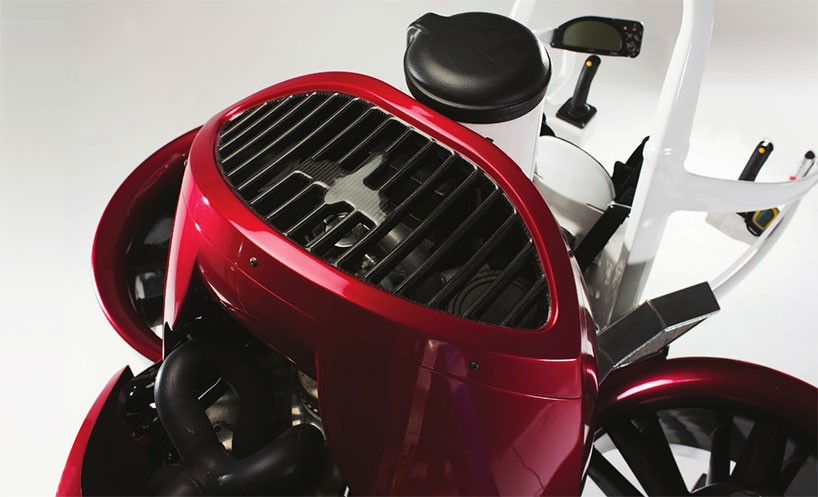 with a 45 liter petroleum tank, the jetpack has a 30 minute flight time 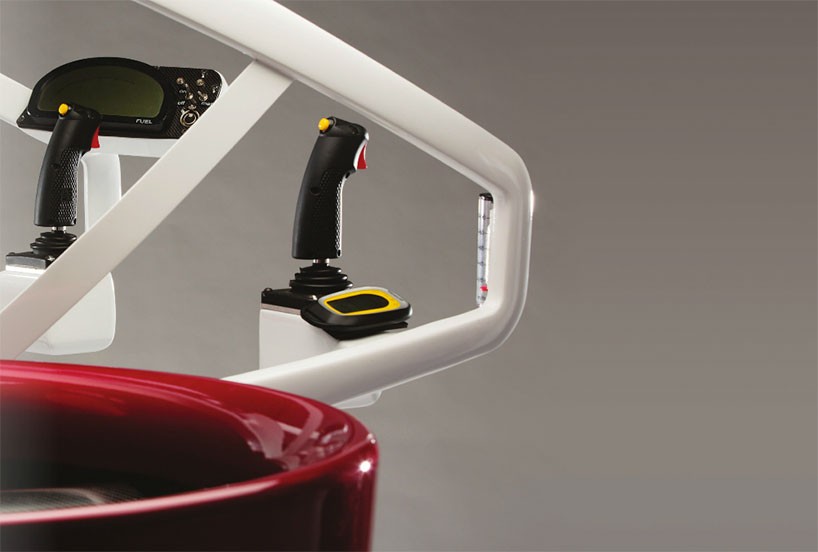 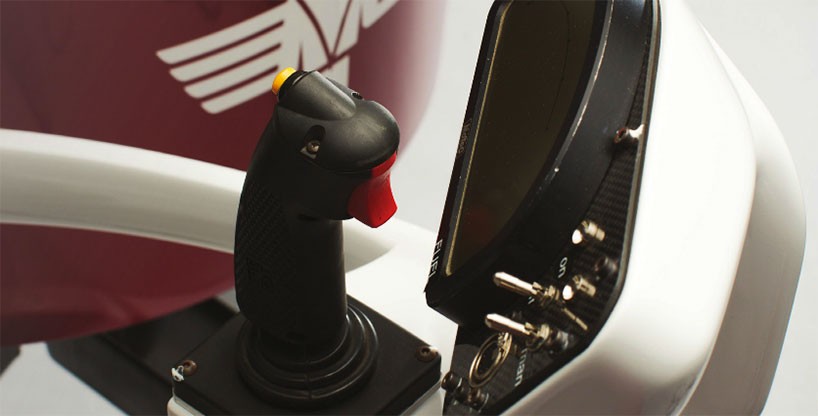 it is equipped with computer navigation 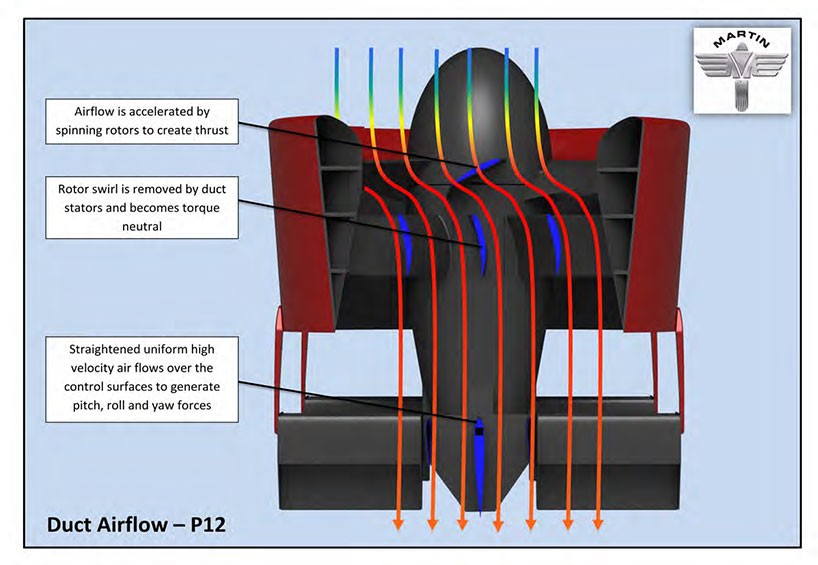 an explanation of the turbine technology 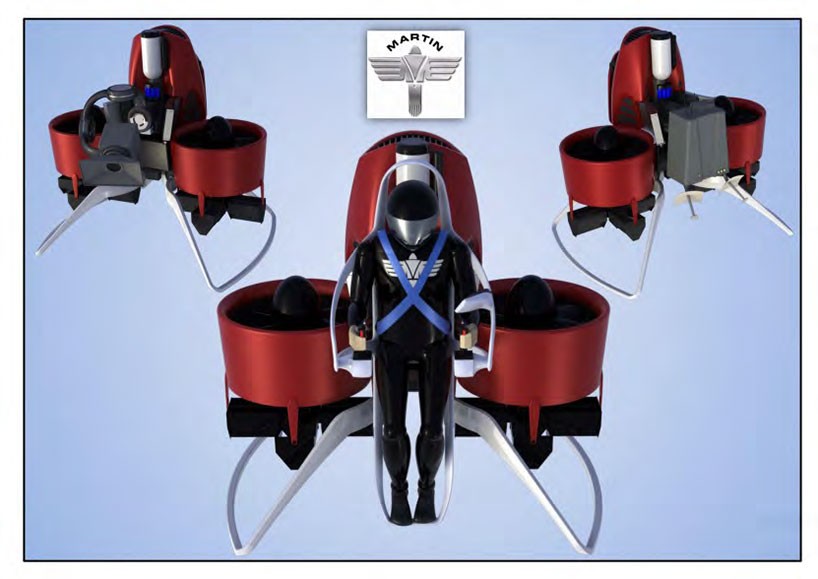 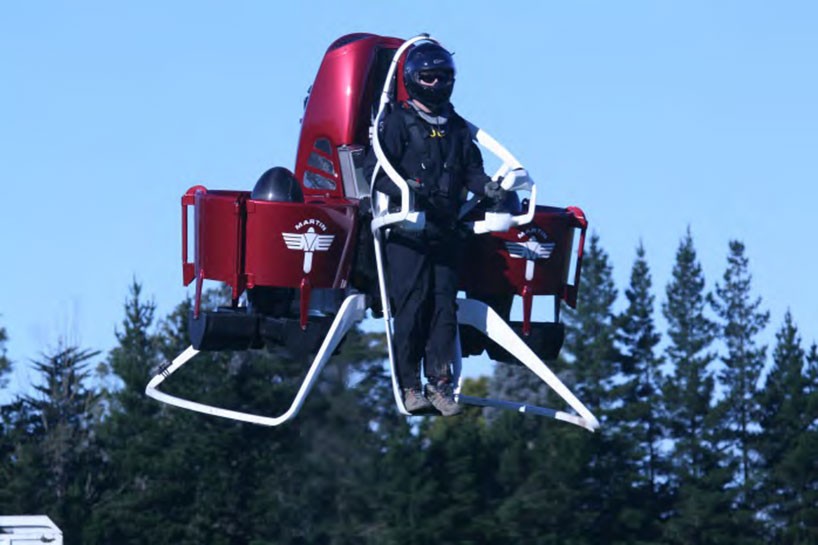 it includes a protective structure for the pilot 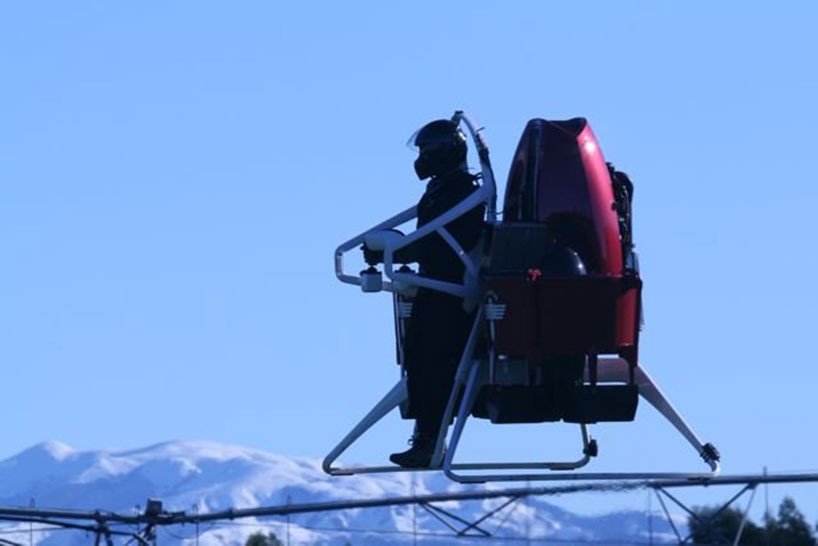 it has a range of 30 kilometers and can reach heights of 3,000 feet