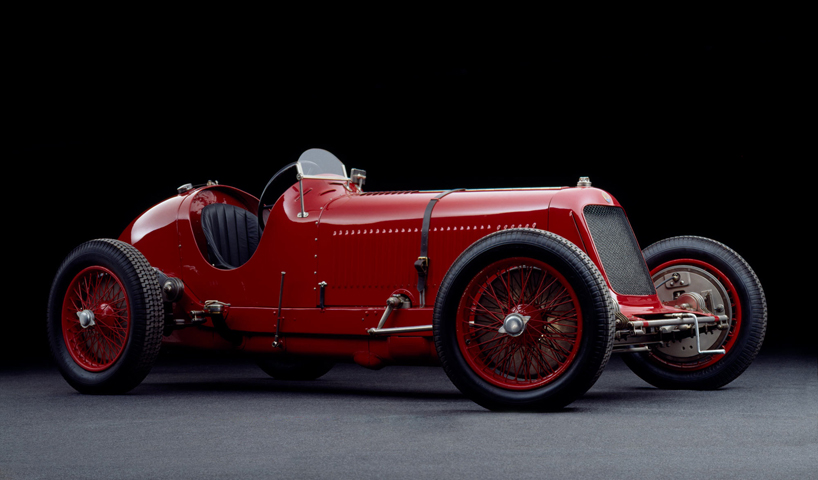 
to kick off the celebration for maserati’s 100 year anniversary, the italian luxury car manufacturer has gone back in time to highlight some of their most iconic production vehicles since their inception in 1914. until october of next year, the company will continue to release exclusive images and wallpapers from their most prestigious collection. look out as designboom covers the centennial celebration, featuring classics such as the maserati tipo 61 from 1959, with a complex bird cage chassis consisting of more than 200 tubular sections to the maserati 4CLT single seater racecar, that in 1948, generated top speeds of 270 km/h. 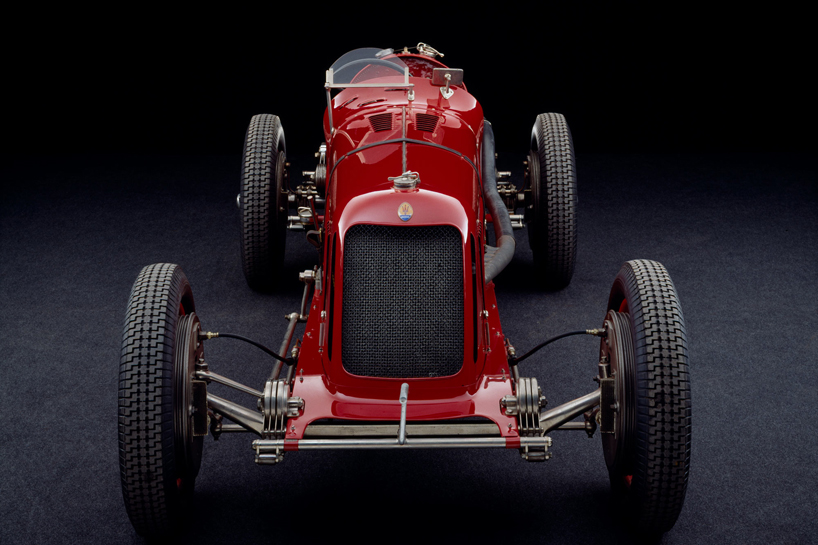 built on a maserati 4cm 1100 chassis, the 8CM was one of the marque’s first grand prix racing cars. boasting a 2,991.4 cubic centimeter straight eight engine capable of delivering 240 horsepower at 5,800 rpm, the single seater was 20 horsepower more powerful than the original model; an upgrade achieved by tuning its combustion system and other components. 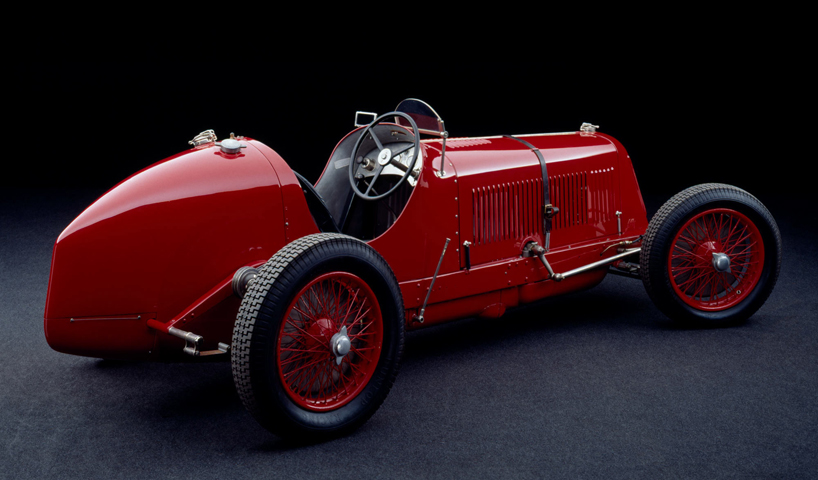 although maserati did not yet have much experience in grand prix racing cars, the development of the maserati 8CM was completed in march 1933, and was driven to victory in the tunis grand prix of the same year by driver raymond sommer. 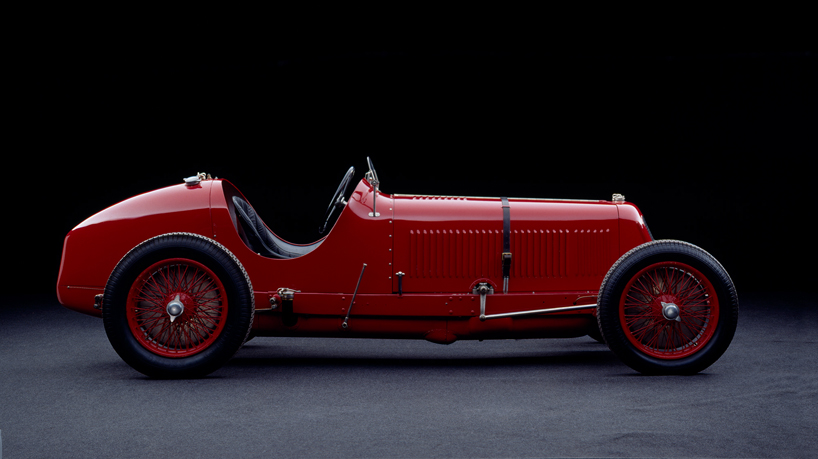 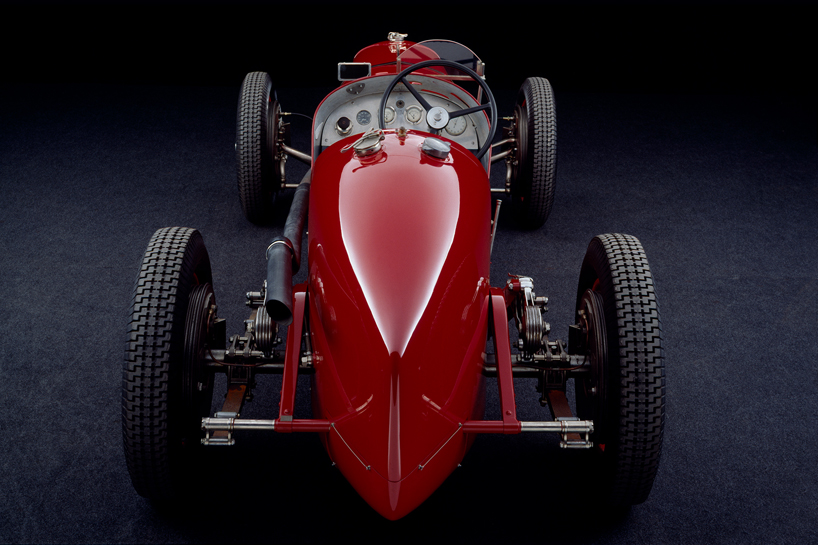 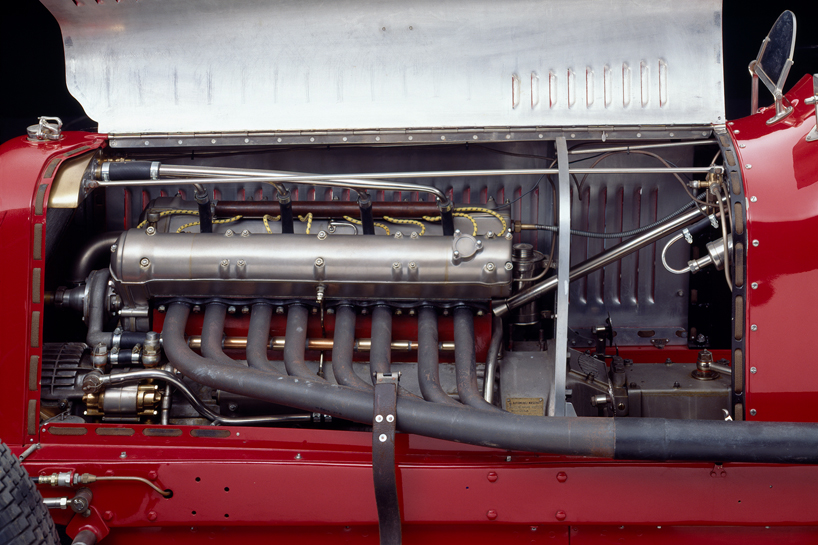 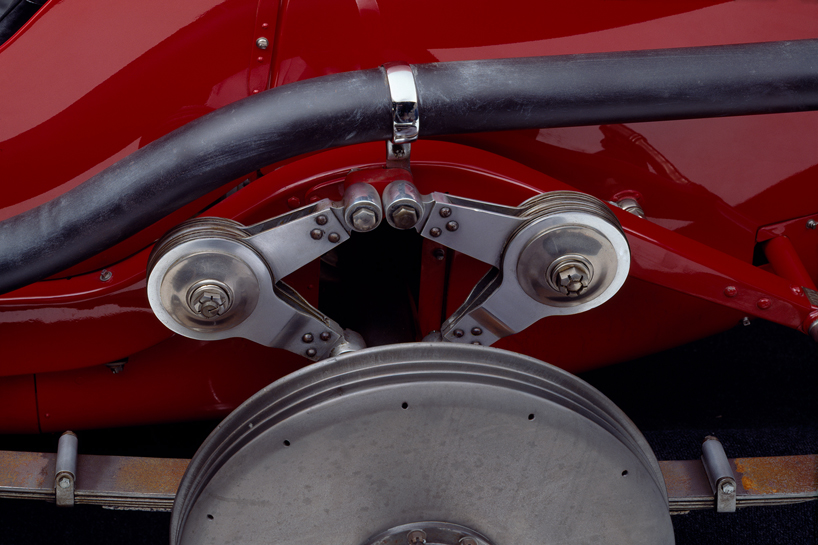 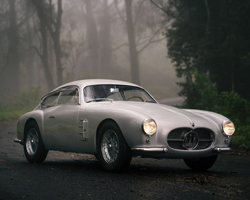 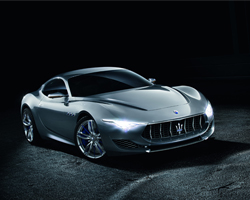 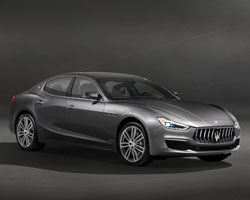 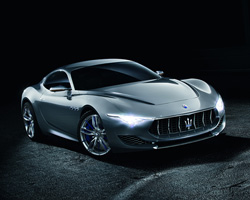