rather than a single player, this instrument by designer matt west requires two simultaneous players. the collaborative instrument needs two people to play it, one who controls the instrument’s pitch and the other to control it’s rhythm. the design splits the two functions up using digital means rather than mechanics. west designed a new case to contains these digital components, working to develop a simple way to divide the two functions. each player thus gets a control piece which then fits into the main base station where the sound is emitted. 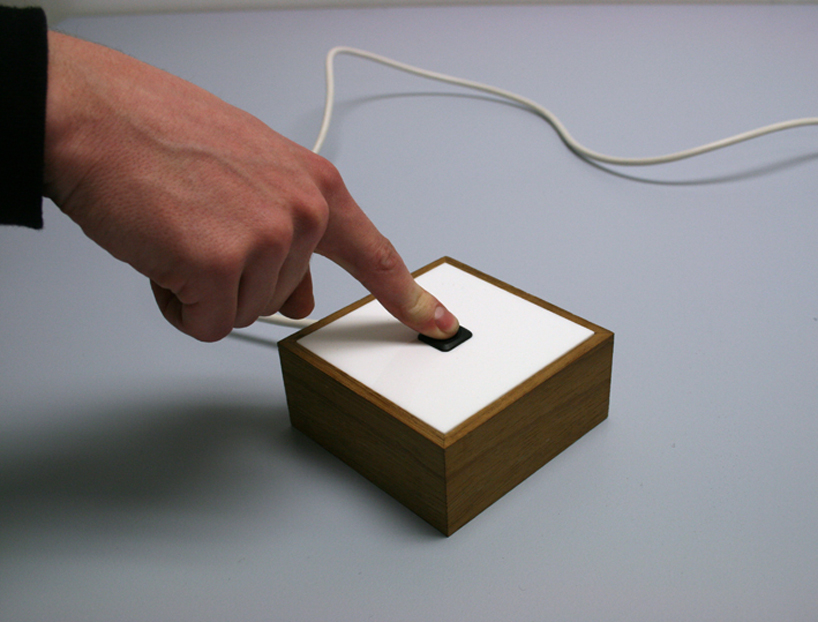 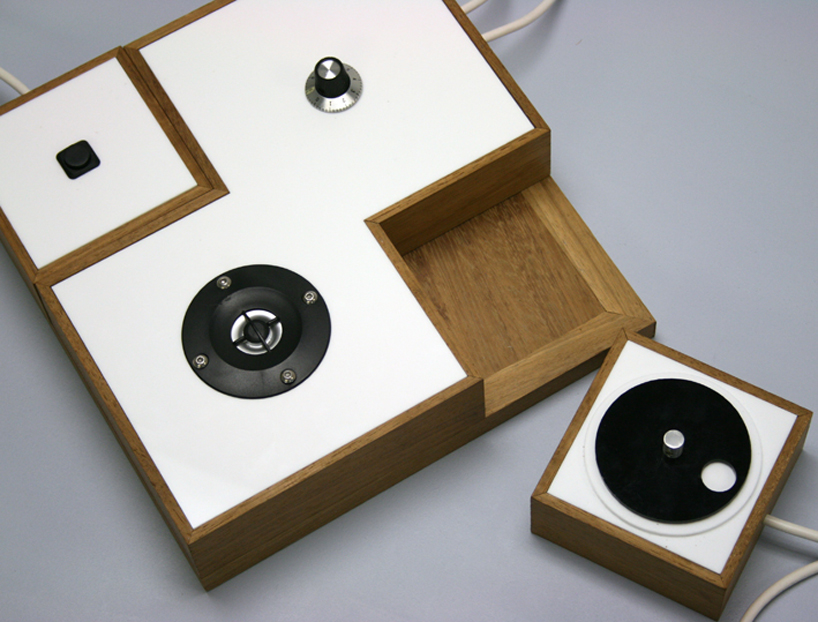