since launching at the 1989 chicago auto show, the mazda MX-5 has become the best-selling roadster in history with over 1 million units sold. the two-seater car, even after four generations, has continued to be extremely popular and much loved – just check out our review of the 2017 model. on the 30th anniversary of the launch, the brand has, once again in chicago, revealed a new limited edition in an exclusive racing orange colorway. 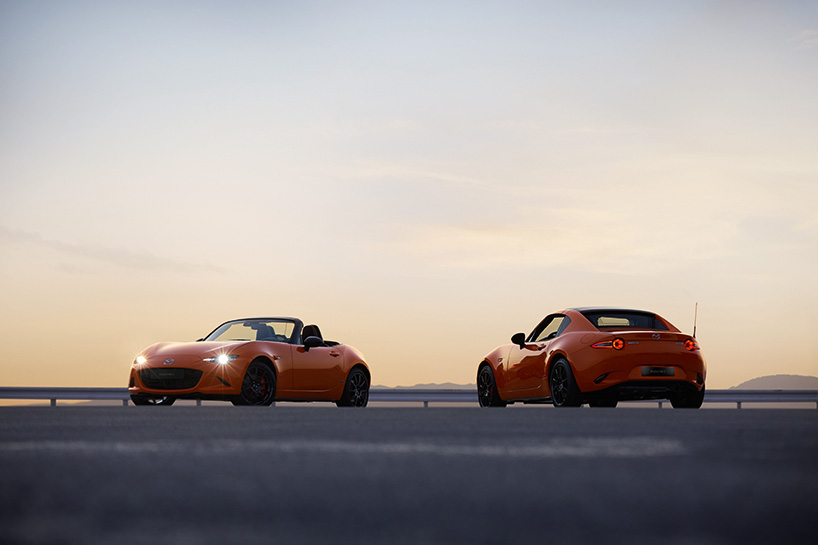 all images courtesy of mazda

reflecting the breaking dawn and the beginning of another new, exciting future for the miata, the racing orange of the mazda MX-5 30th anniversary edition continues further than just the bodywork. behind the forged aluminum wheels, it features orange brake callipers and then accents on the seats, door trim, dashboard and, even, the shift lever. each model includes an anniversary badge that displays its serial number. 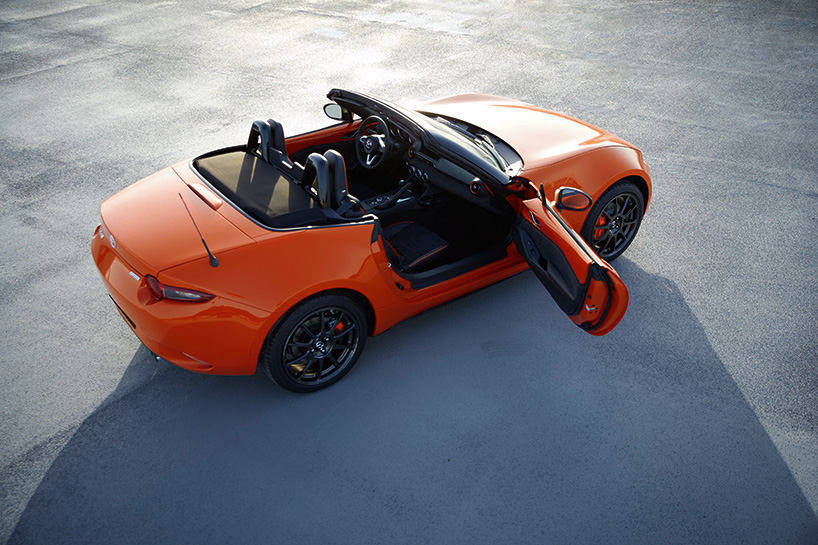 the special edition car has been limited to just 3,000 units worldwide, which includes both the soft-top and RF retractable hardtop models. so far, the racing orange roadster has already sold out in the US so the only way to see one might be at the 2019 chicago auto show itself, which runs until february 18th. 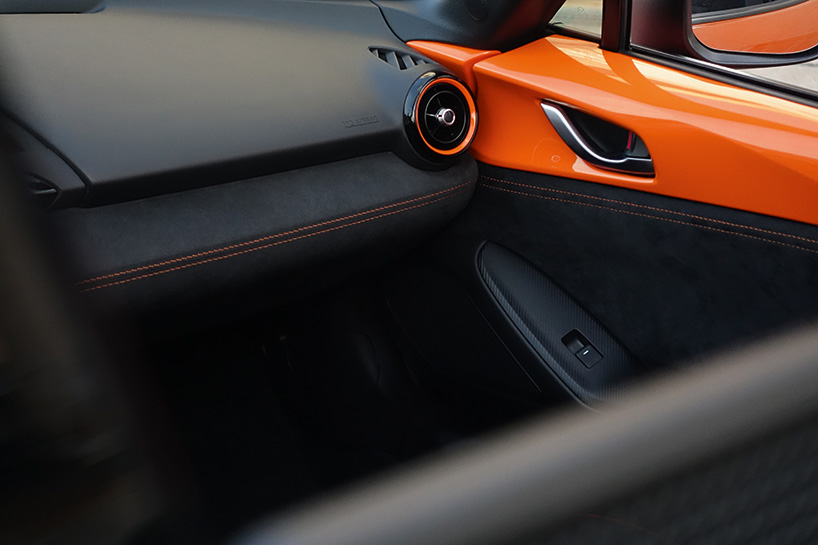 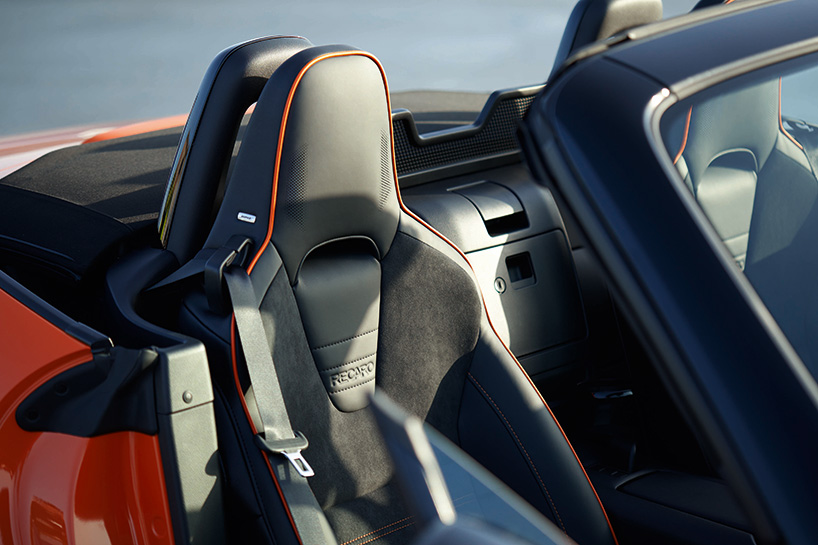 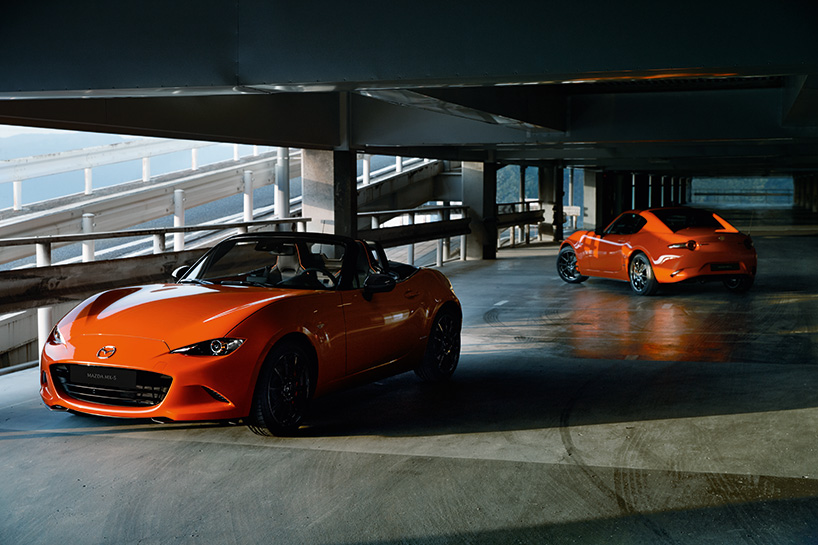 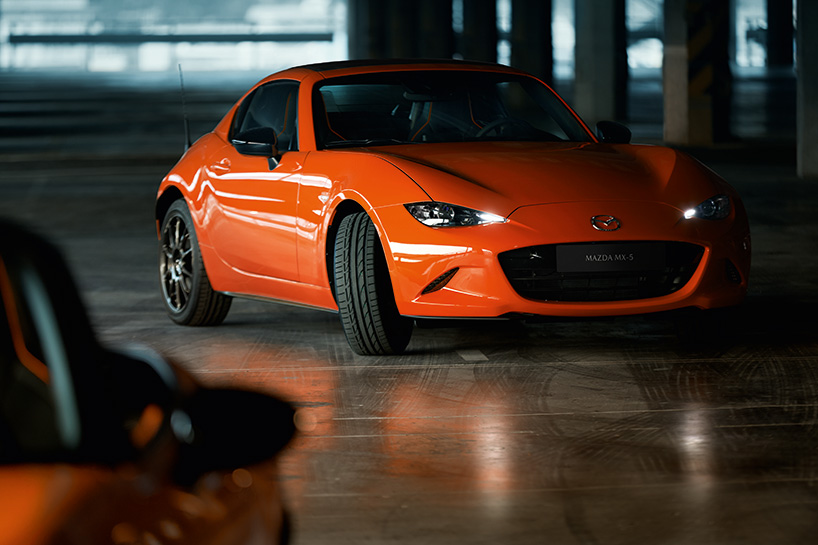 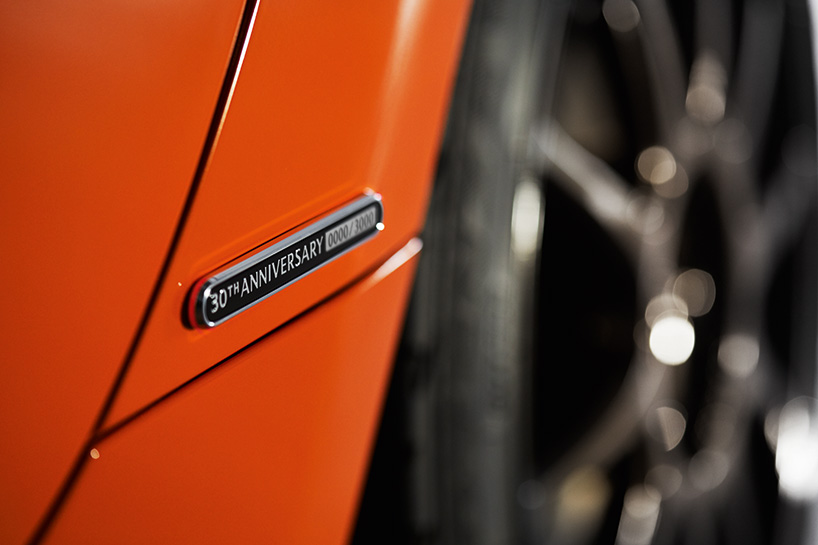 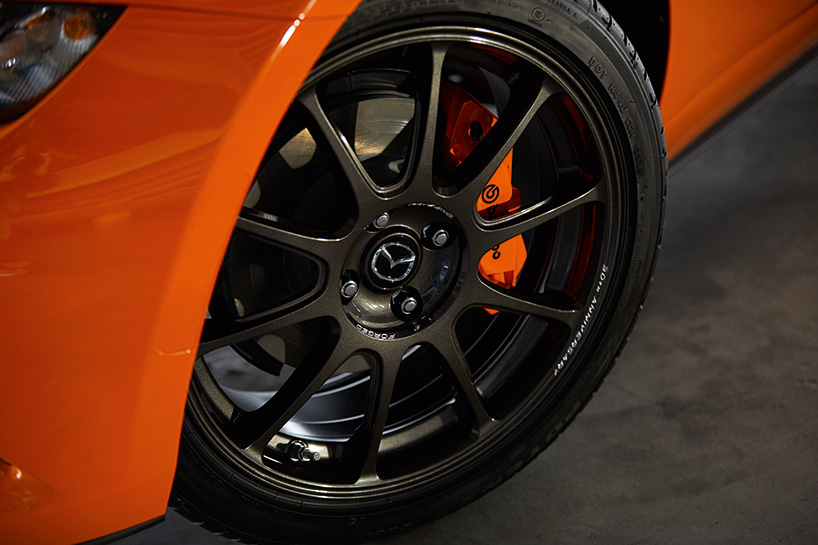