italian manufacturer of custom supercars, mazzanti automobili created an exclusive update called the ‘evantra millecavalli’ – one the most powerful street-legal cars made in italy. luca mazzanti, founder and owner of the company presented his latest creation at the salone auto torino. the ‘evantra millecavalli’ is equipped with a 7.2 L V8 bi-turbo engine, capable of 1000 HP directly to the rear wheels. 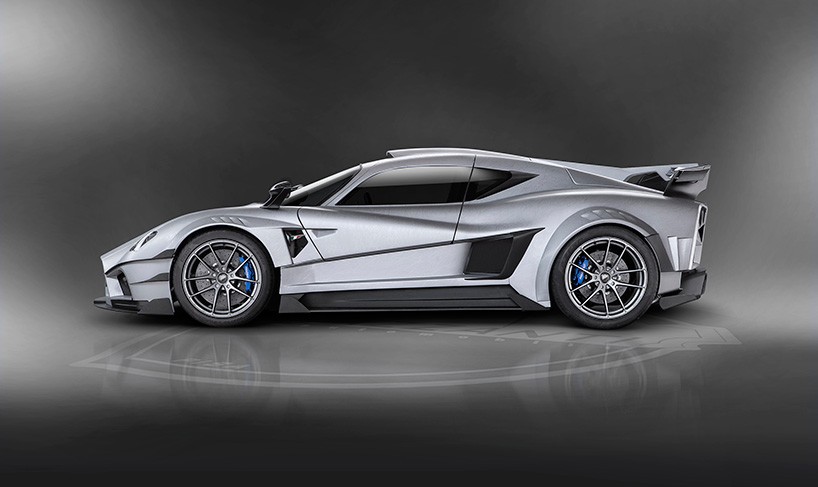 the engineers combined a specifically developed six-speed sequential gearbox push the car from zero to 100 km/h in only 2.7 seconds followed by a top speed of 402 km/h. these performances are controlled by carbon ceramic brakes that can stop the ‘evantra millecavalli’ from 300 km/h to zero in only seven seconds.

‘I strongly believe that a car manufacturer shouldn’t be completely satisfied by the results just achieved, always aiming at perfecting them all the time,’ explains founder luca mazzanti. ‘our atelier had to work really hard to develop such an important project, after only two years since the debut of the supercar evantra. nevertheless, the passion, the enthusiasm and the excellent competences of my team and mine, permitted us to complete this goal partly paid-off by the first three ‘millecavalli-clients’ which commissioned their hypercars already during the pure planning phase.’evantra millecavalli’ wants to be a hypercar for few passionate owners, built in a limited number of 25 exemplars that will be made contextually with the five annual units of evantra. both versions share the same DNA of pure craftsmanship and total focus on each client’s wishes that take shape in every mazzanti exemplar, creating unique and exclusive models. my tailor-made automobiles reflects my idea of supercars entirely; in fact, I have been dreaming of my own car, different from all others, since I was a child. my way of interpreting the automobile, has always been by considering it a protagonist, leaving plenty of room for the direct sensations of the driver that has to live an intense and thrilling experience in first person.’ 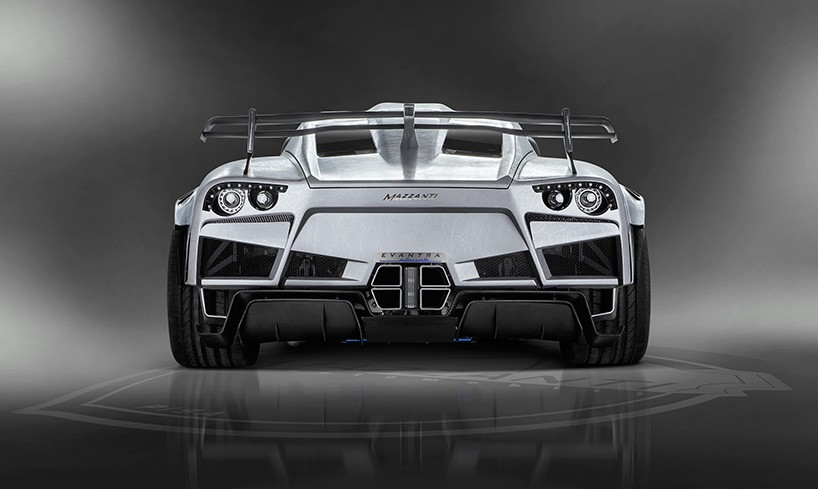 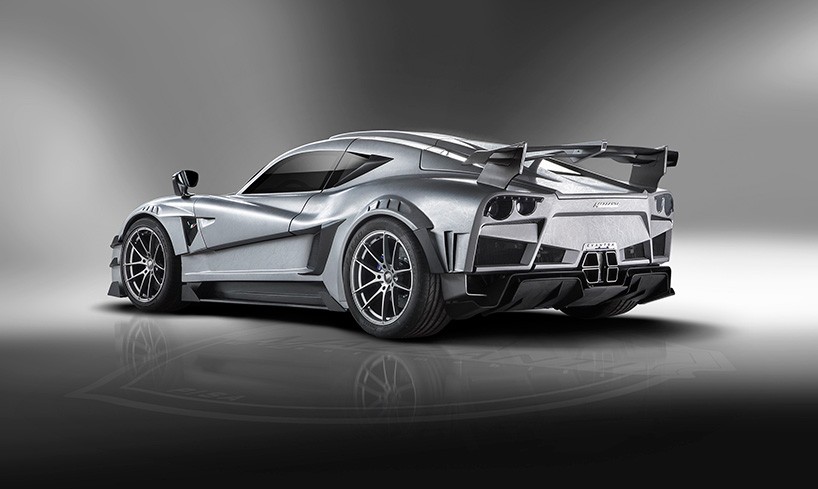 only 25 will be made 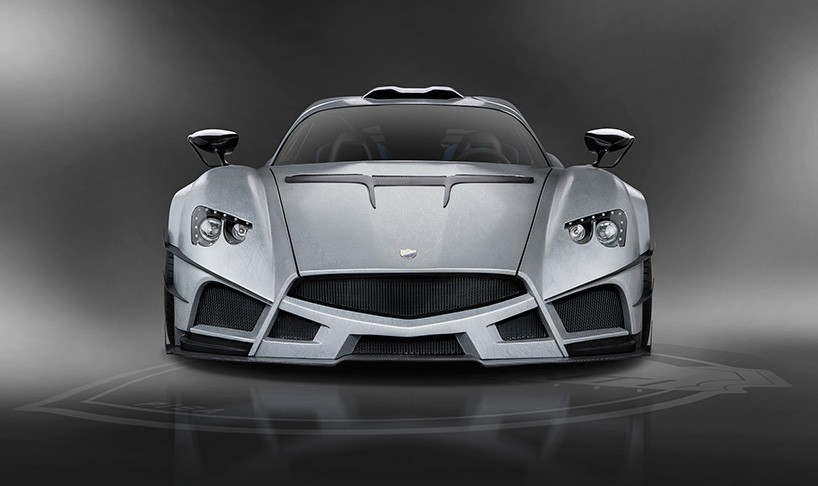 the ‘evantra millecavalli’ goes from zero to 100 km/h in only 2.7 seconds 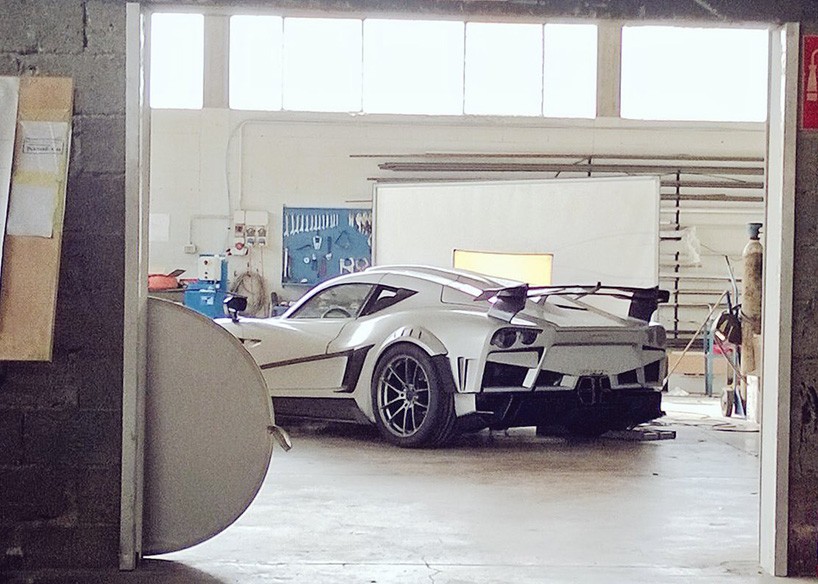 the final design at the studio 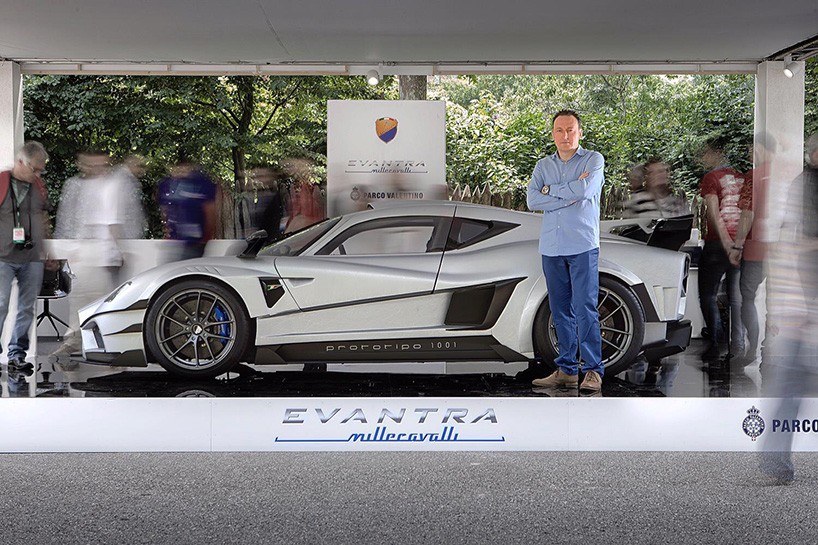 luca mazzanti, founder and owner of the company at the salone auto torino