following the release of its speedtail hypercar in october, mclaren has debuted its 2019 720S spider convertible. the british automaker’s newest supercar boasts a new hardtop convertible version of its 720S coupé. 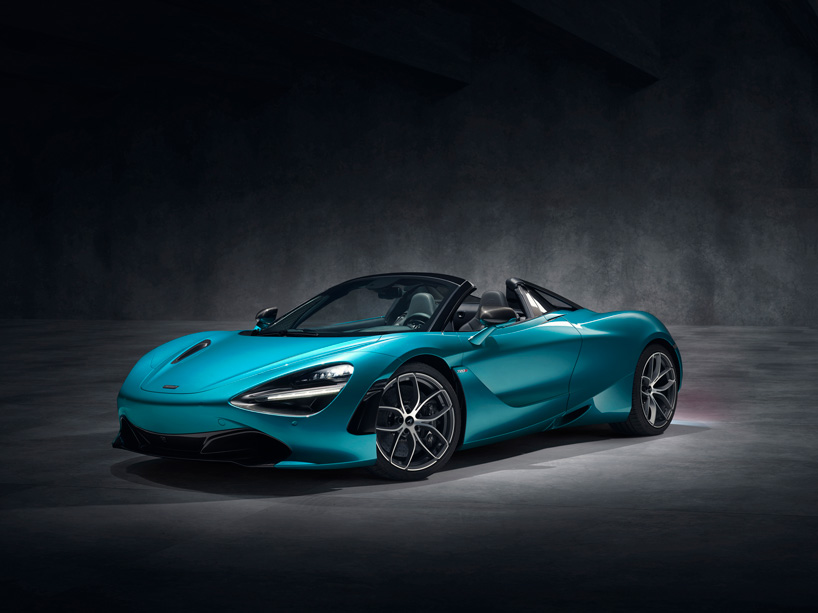 taking off from the design of the 720S coupé, the new mclaren spider boats a set of lines akin to a futuristic sculpture. an aerodynamic design generated by the air that flows above, below, around and through, the body is made up of shapes that maximize downforce, minimize friction, enhance engine block cooling and optimize aerodynamic performance. 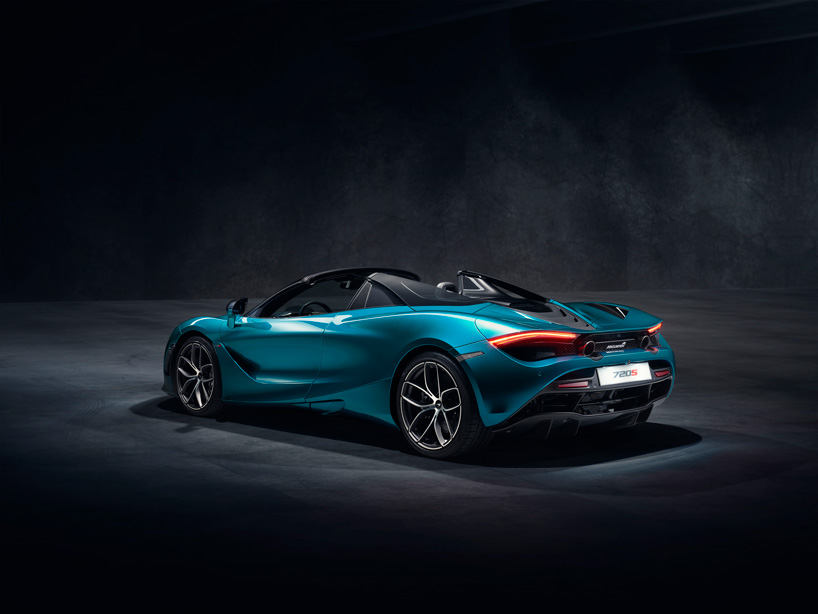 like all mclaren cars, the new 720S spider has a carbon fiber structure, in this case called monocage II-S. the monocage II-S is a development of the monocage II of the coupé, without the central pillar that makes the arch of the passenger compartment. the rearmost section of the superstructure is unique to the spider as it hosts the most impressive thing about the 720S spider – the new ‘retractable hard top’, a roof so impressive mclaren has has registered three patents worldwide. 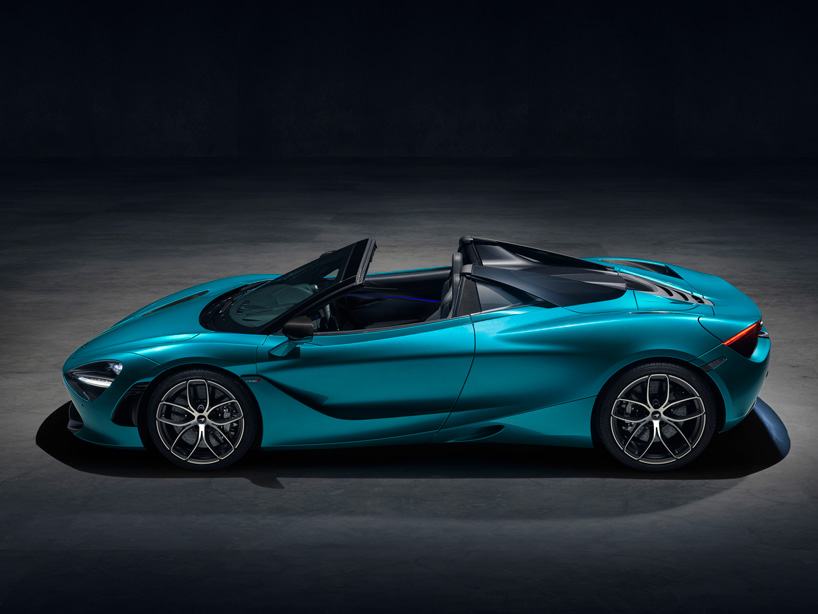 why so impressive? the system, which features a completely new design with a standard one-piece carbon fiber roof, guarantees the fastest time to open or close in the class of supercars with a time of 11 seconds with a vehicle speed up to 50km / h (31mph). it’s available in glass with an electrochromic panel that can quickly switch from transparent to colored glass. and finally, even with the sunroof open, the maximum speed remains phenomenal at 325km / h (202mph). the small dynamic variations come from a different aerodynamics and 49kg more than the spider. 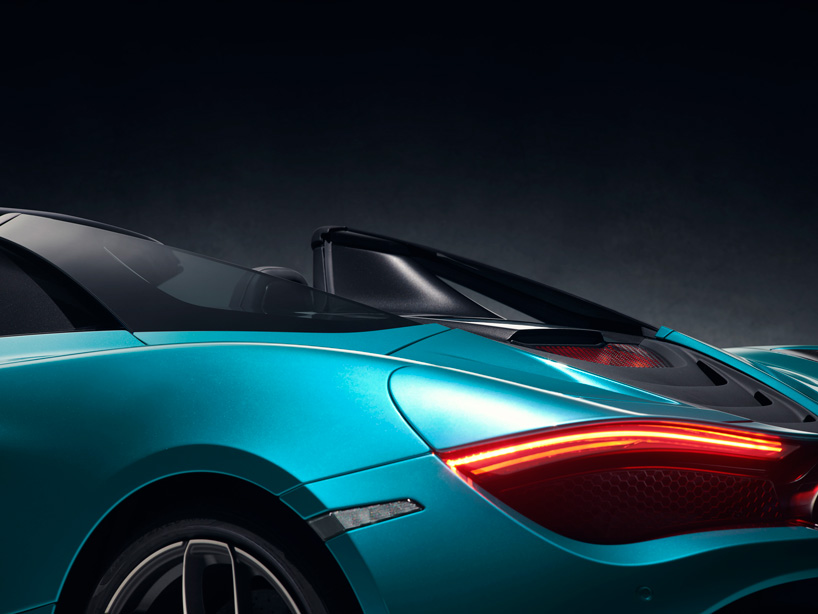 with the new RHT, there is a little weight gain on the the 720S spider but its still only 49kg – or less than 4 percent – heavier than the 720S coupé. still, with a dry weight lighter than 1,332kg the 720S spider is easily the lightest car among its competitors in its class, with 88kg less than the dry weight lighter than the 1,420kg of its closest rival. the low weight is the basis for the dynamic benefits and performance that mclaren is so good at exploiting to offer more fun to its customers. 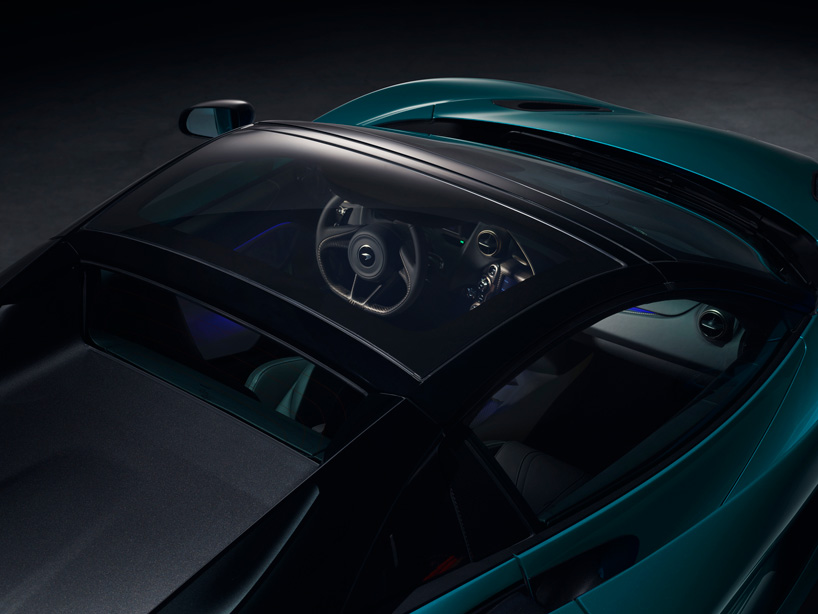 to accommodate the retractable hard top, the monocage II-S has a new carbon fiber superstructure designed to be placed as close as possible to the air intake coolers and the intake plenum. this maximizes the space for beams, with 58 liters of space for stowage with the roof closed. in addition, the roof cover is positioned lower than the 650S spider – 25mm – thus increasing the visibility of 7.5m in length. 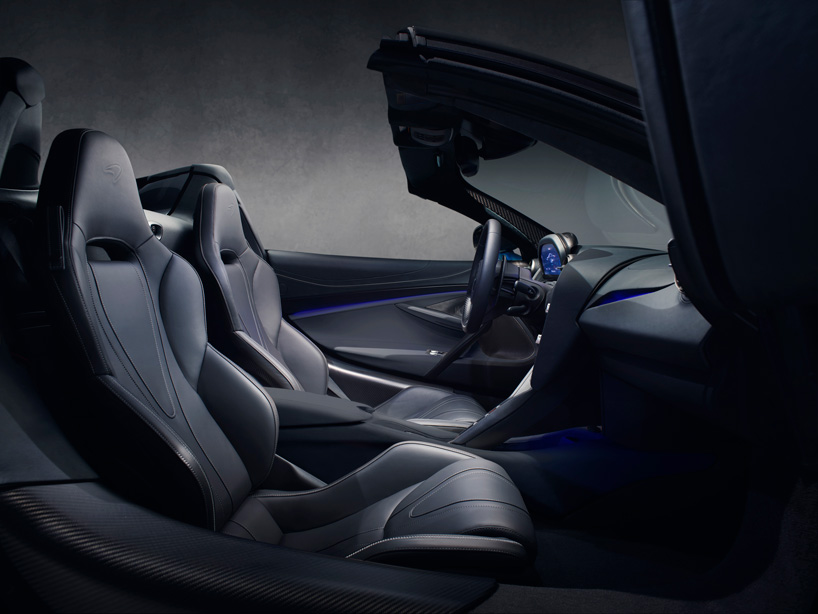 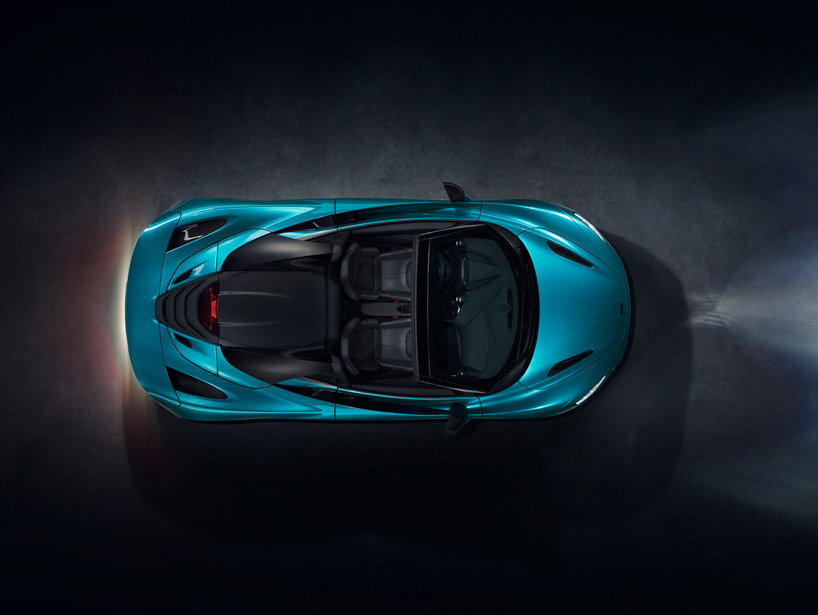