mclaren automotive is returning to the historic monterey car week with the US debuts of the ‘570GT’ road car, the ‘570S GT4’ race car and new activations which will showcase mclaren’s strong heritage and current model line-up. this is the seventh year the luxury car manufacturer will have a significant presence at the pebble beach concours d’elegance, bringing enthusiasts and owner’s together year-after-year since 2010, when mclaren used the venue to show the concept form of its first modern-era road car. 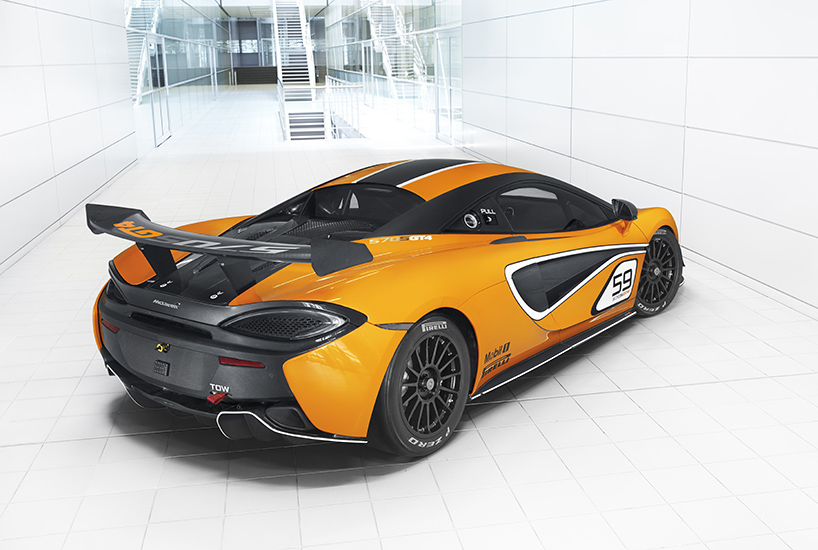 during the course of monterey week, mclaren will introduce the US to the 2017 ‘570GT’ with several examples of the car to be found around the peninsula. the car will make an appearance at mccall’s motorworks revival on wednesday evening. it will then be on display and doing drives at the ‘mclaren driver experience’ thursday — saturday, followed by a presence at the pebble beach concours d’elegance on sunday. 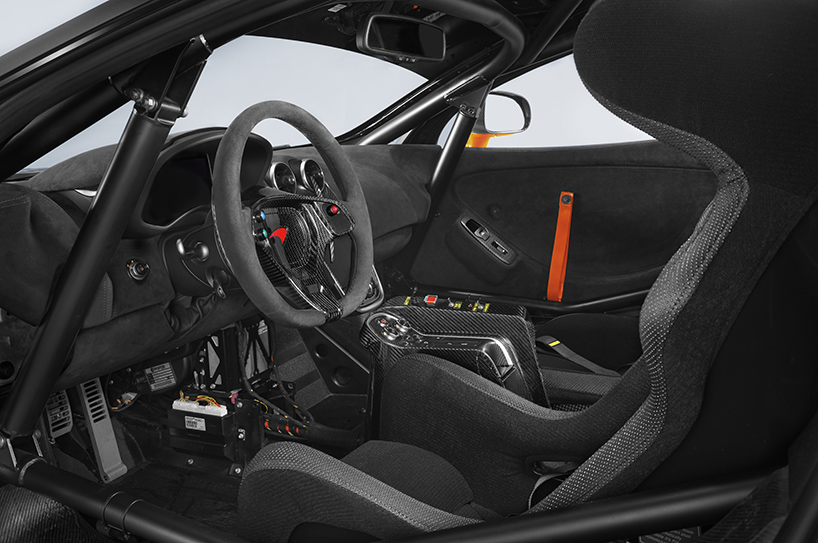 beginning thursday, august 18, at the bernardus lodge in carmel valley, the luxury automaker will host the ‘mclaren driver experience’, providing 30 minute ‘570S’ and ‘570GT’ test drives along laureles grade road for prospective owners and enthusiasts. the lodge will also house an array of iconic heritage race cars, several of which will all have their engines started at various times during the experience hosted by amanda mclaren, daughter of founder bruce mclaren. 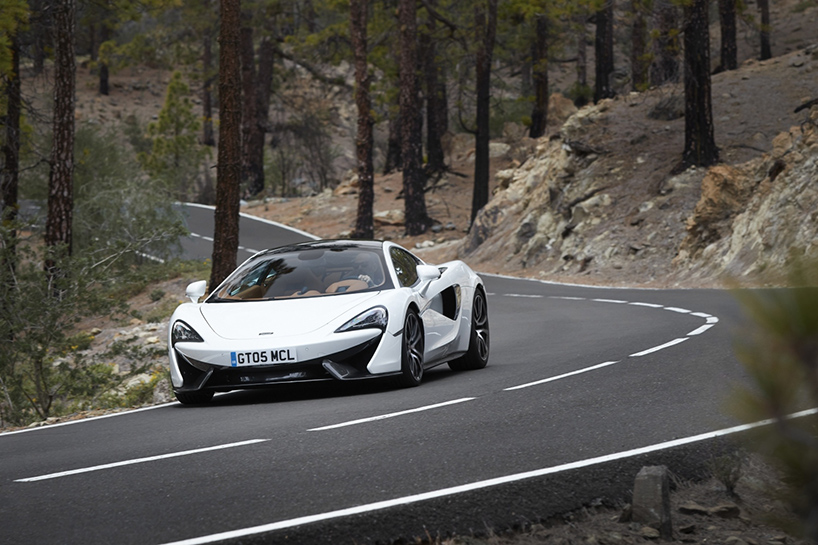 mclaren ‘570S’ will also be available to test drive

the ‘570S GT4’ race car will also be displayed for the first time on US soil. the supercar, which already has one race win to its name, is currently completing the final development stages in real-world race environments in europe and is eligible for all GT4 competition globally with customer teams for the 2017 season. this will also appear august 19 at motorsports gathering, the quail. 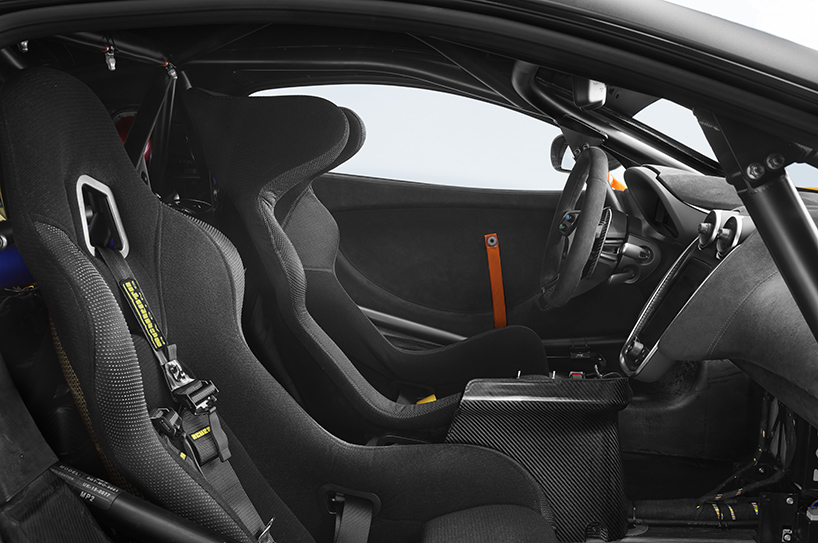 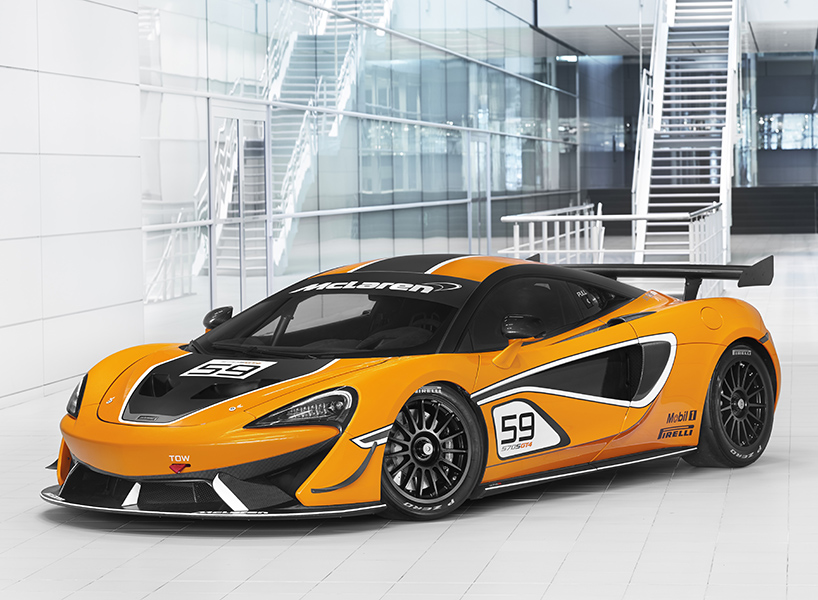 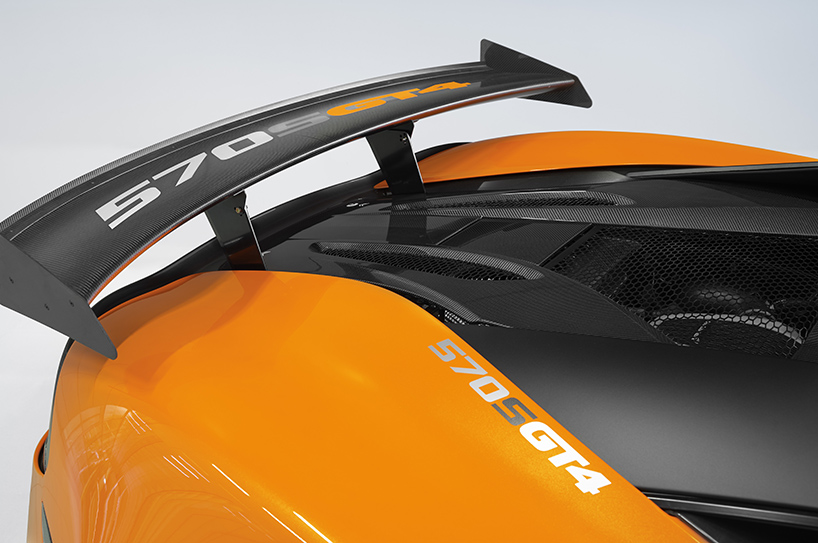