visually based on the design of the 650s, british sportscar maker McLaren has announced plans for its first regionally tailored model aimed at the asian market. the new McLaren 625c offers a level of mechanical refinement combined with optimized driving dynamics and an increased focus on day-to-day usability and comfort. revisions and enhancements have been made to drive-ability and efficiency using ‘proactive chassis control’ and a completely reworked suspension system. 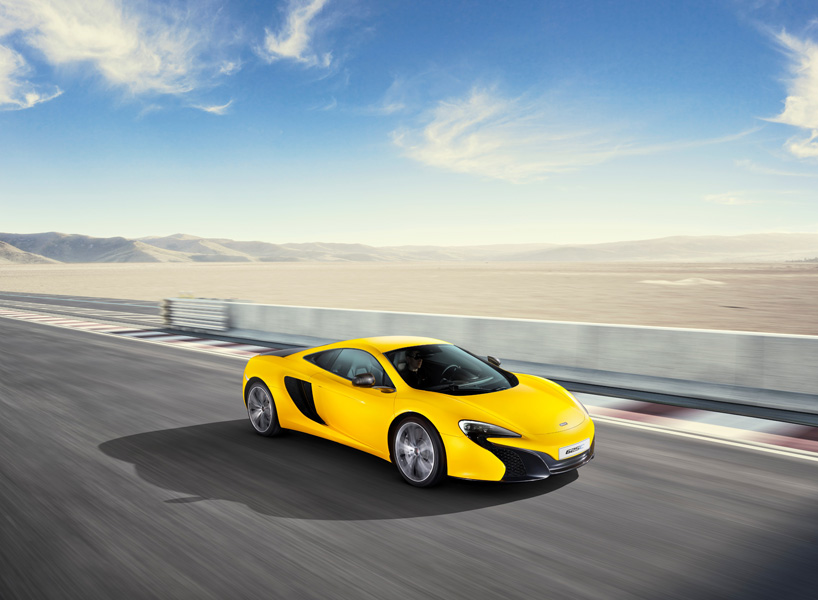