the McLaren ‘650S le mans’ limited edition model pays tribute to the 20th anniversary of the famous 24 hour race in 1995, where five ‘F1 GTR’ cars finished first, third, fourth, fifth and 13th. the vehicle which has had its production number restricted to just 50 coupés in order to preserve its uniqueness, was a collaborative creation between the company’s special operations division and the famed designer of the ‘F1’, peter stevens. as well as sourcing its maker, the competition-winning original’s chassis and roof-mounted ‘snorkel’ air intake also influenced the the newest version’s styling. in addition to this, the sarthe grey painted exterior features front wings with subtle louvres to reduce pressure over the lightweight wheels and increase downforce, a carbon fiber splitter and rear bumper.

the lightweight wheels – front: 19-inch, rear: 20-inch – are styled around the design of the motorsport rims fitted to the 1995 racers

commenting on the McLaren ‘650S le mans’, stevens explains: ‘the design of the McLaren F1 rewrote the rulebook. it was intended to offer the ultimate, no compromise road driving experience. the fact that it was transformed into a racer, and a race winner, was true testament to the strength and integrity of the original design, which is something I am very proud of.’

‘with a mix of subtle design traits, the 650S le mans adds a modern twist by blending the iconic lines of the McLaren F1, and heritage features such as the wing louvres and the roof-mounted air intake, with groundbreaking technologies.’ he added ‘it is a fantastic homage to that original design, and to the incredible race result achieved by the team in 1995 at one of the most difficult, and most challenging races in the world.’ 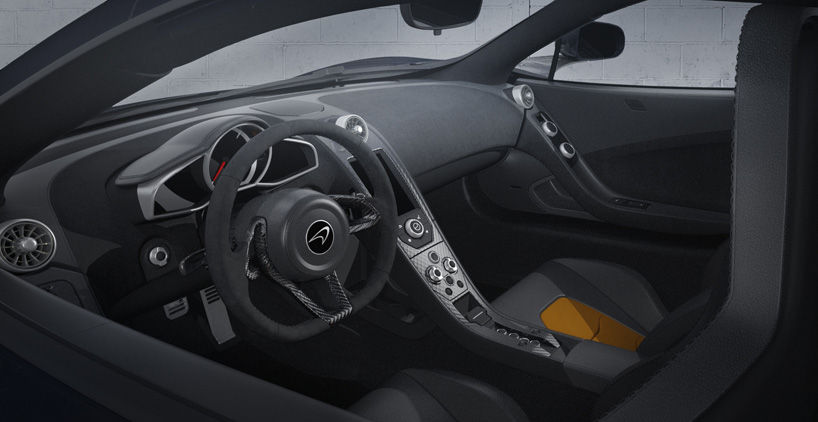 the interior is made up of black leather, carbon fiber and McLaren orange highlights

the notable intake that was borrowed from the McLaren ‘F1 GTR’, provides an enhanced aural drama within the cabin, and channels airflow to the 3.8 liter twin turbo V8 engine. this motor is similar to the original’s producing unchanged power and torque figures of 649 hp and 500 lb-ft, and also accelerates from 0-60 mph in three seconds and to an overall top speed of 207. on the inside, the architecture is covered in black leather and alcantara, whilst the dark sports seats boast a contrasting orange center – a color renown to the automobile company. to further celebrate the limited nature of the model, a dedicated plate is featured on the door card and the le mans logo is embossed on each chair’s headrest. 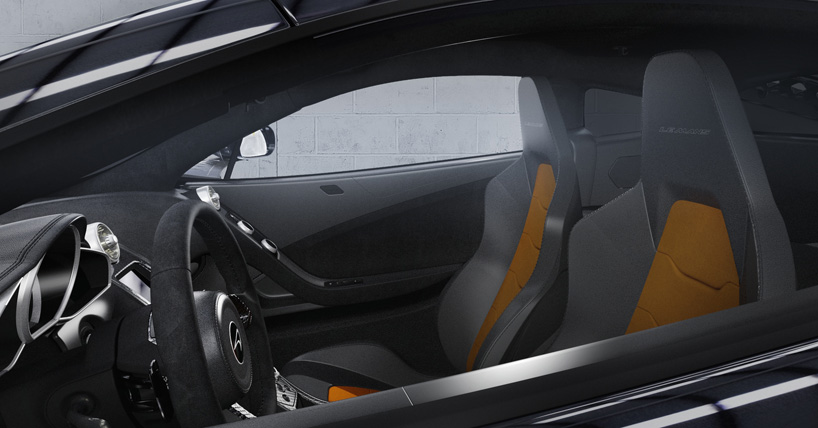 as well as having the le mans logo embossed on the headrest, the floor mats also boasts these special dedications

Jun 10, 2022
lightyear 0 can drive for months without charging using solar-panel roof
‘lightyear’ shares that ‘lightyear 0’ can drive for up to two months in cloudy climates while up to seven months in sunnier countries.
technology
+5.3K shares
connections: +1490