mclaren was founded in 1963 by grand prix racer bruce mclaren. the company hand-builds it cars in woking, surrey, england. 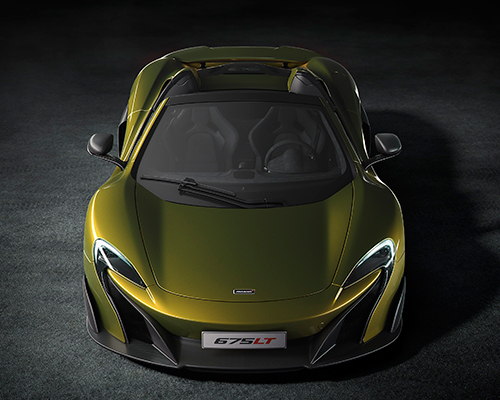 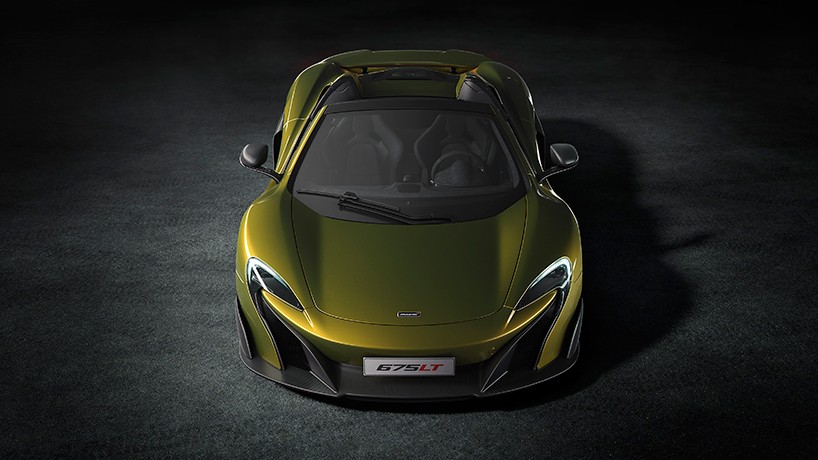 mclaren has revealed the latest chapter of the ‘longtail’ name with confirmation of the ‘675LT spider’. limited to only 500 examples worldwide, it is only the second model to wear the ‘LT’ badge. the model comes less than year since the first model in nearly 20 years resurrected the name, and is in response to significant customer demand. under the body of the ‘675LT spider’ sits the heavily revised 3.9 liter twin turbo V8 from the coupé sibling. the power output figures remain unchanged with 666bhp and an acceleration from zero to 100 km/h in just 2.9 seconds. a three piece retractable folding hardtop can be opened at speeds up to 30 km/h, but the top speed reaches 326 km/h to allow for a new level of open air exhilaration. 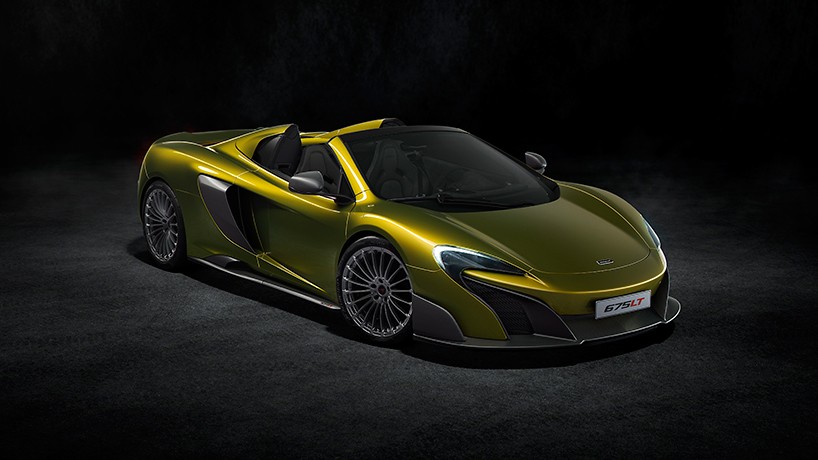 the styling of the ‘675LT’ is retained with the ‘spider’ variant with extended front splitter flanked by front wing end plates, each working the airflow harder and increasing downforce. carbon fiber door sills run along the lower edge of the bodywork, flowing into a smaller air intake ahead of the rear wheels. this sits below the more pronounced side intake, with both feeding clean, cool air into the side radiators which are more prominent to offer increased cooling. 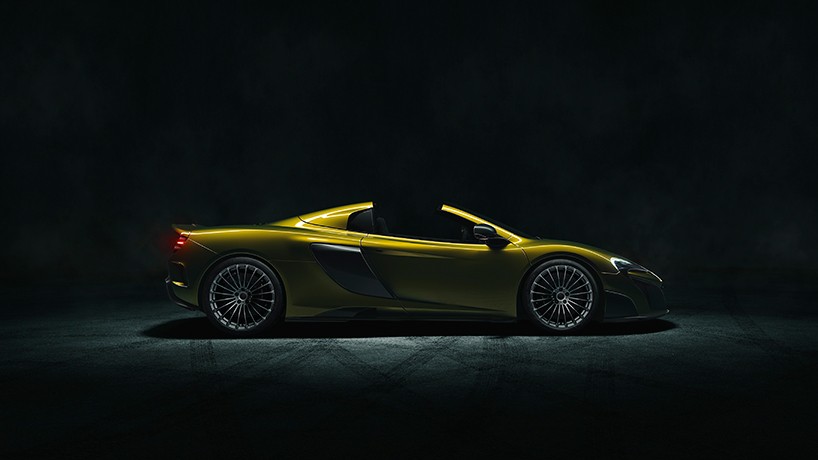 the retractable hard top stows below a color coded tonneau cover and the engine remains visible through a lightweight vented polycarbonate engine cover. at the rear, the titanium crossover twin exhausts exit below the active ‘longtail’ airbrake which is 50 percent larger than other models. this is integrated into the design of the flowing rear wings and despite the larger size, carbon fiber construction ensures weight is actually reduced. exposed bodywork across the rear deck and below the rear wing aids engine cooling, while openings in the flared rear bumper optimize pressure levels. the limited production of the mclaren ‘675LT spider’ will ship to customers in summer 2016. 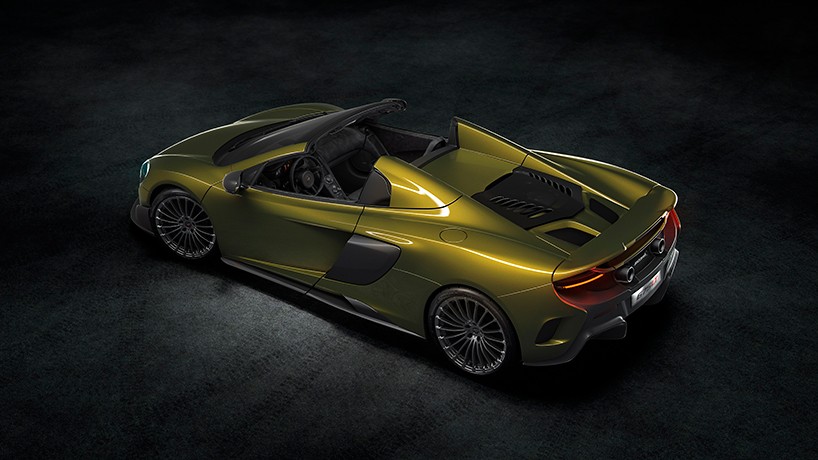 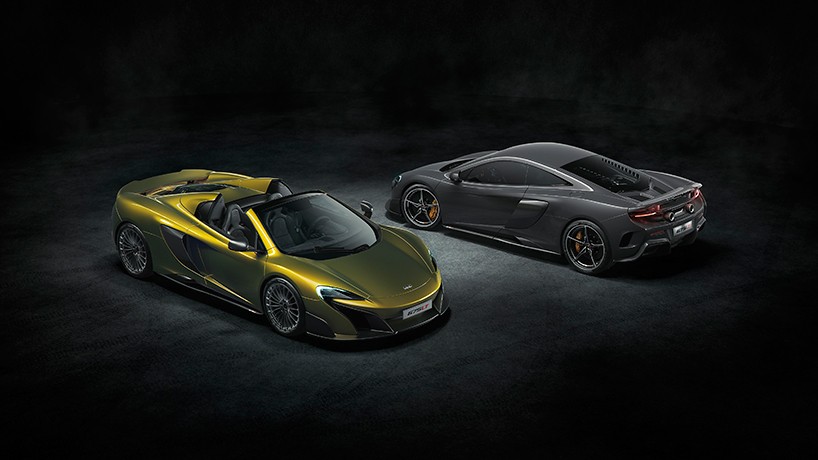 the mclaren ‘675LT spider’ next to the coupé 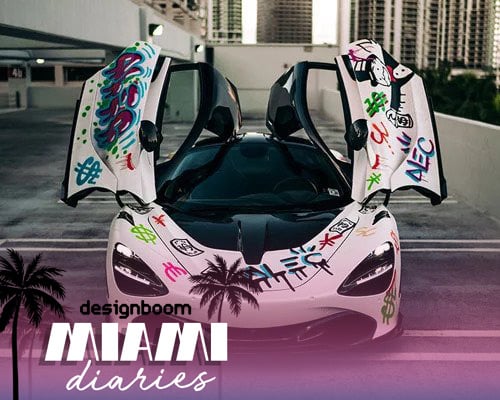 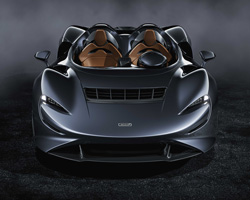 mclaren reveals 'elva' supercar with no roof, windows or windshield 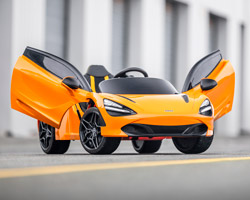 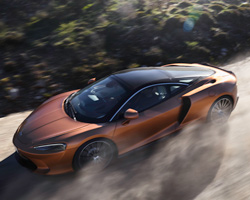 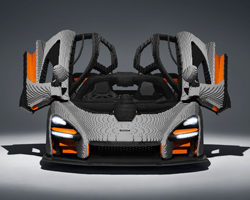 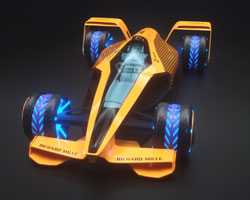