one customer will shortly be taking delivery of two bespoke supercars, created by mclaren’s special operations division, MSO. called the ‘R coupé’ and ‘R spider’, they are in a lineage of mclarens produced as personal commissions, a process that sees the customer working closely with the british-automaker to agree the direction, scope and specification of a project. 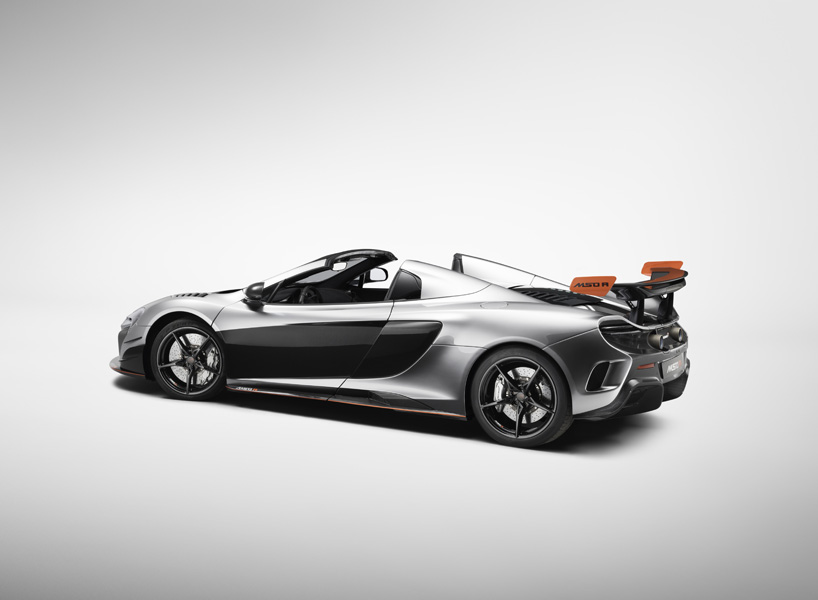 the two mclaren MSO ‘R’ cars, which have the same external, internal and mechanical specifications, are finished in a striking yet understated ‘liquid’ silver – the coupé in satin and the spider in gloss finish – with a carbon fiber central stripe. immediately identifiable as a matched pair, both have the same design of twin-element rear wing, with front dive planes to further enhance aerodynamic performance. 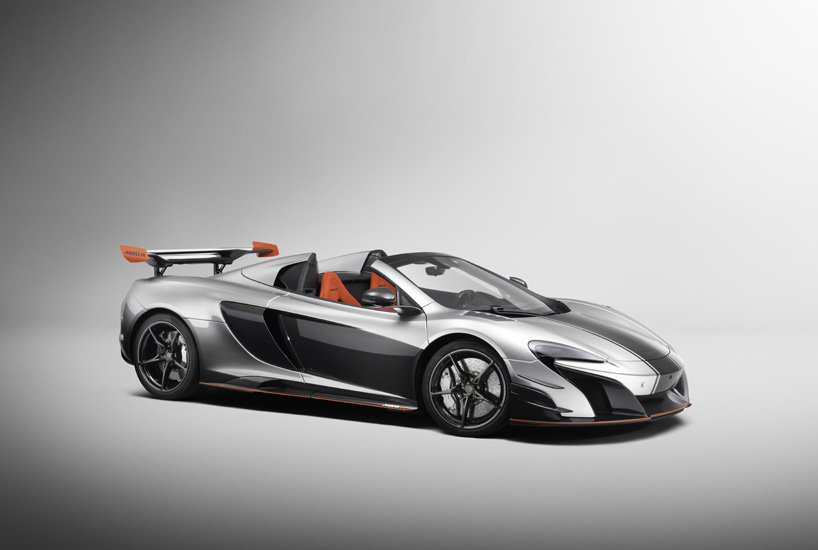 the front bumper, bonnet, louvered fenders, roof scoop and rear deck are all MSO visual carbon fibre components, as are the side mirror arms and casings and wiper scuttle. pinstriping in ‘delta’ red features on the front splitter and side blades, while the splitter, side skirts, sill panels, rocker panels and plenum cover carry ‘MSO R’ branding. the wheels of both cars are the same five-spoke design, finished in satin black on the coupé and gloss black on the spider. 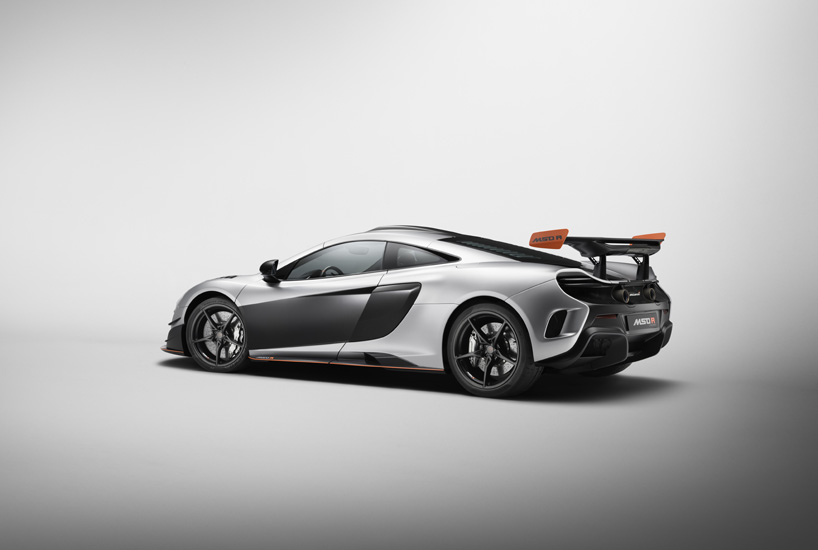 the engines of both cars have been blueprinted and the heads and exhaust ports hand-polished, helping to give the ‘M838TL’ twin-turbocharged V8 engine maximum power of 688ps (679 hp) and up to 700Nm (516lb ft). the exhaust system, which has a ‘crossover’ muffler to increase pipe length and optimise gas flow, features titanium end pipes. 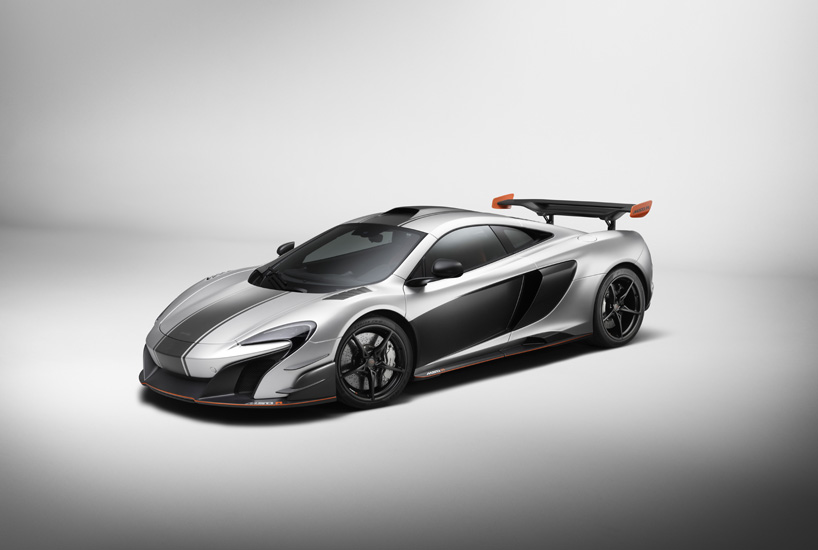 both interiors feature alcantara trim material throughout. primarily in black with red stitching, the theme is reversed for the seats, which are red with black stitching and feature an ‘MSO R’ logo embroidered in black on the headrest. the steering wheel has a carbon fiber upper and lower, with black alcantara grips and a ‘delta’ red centring stripe. switches are in gloss black and vent mechanisms are satin black, with bezels in carbon fiber. 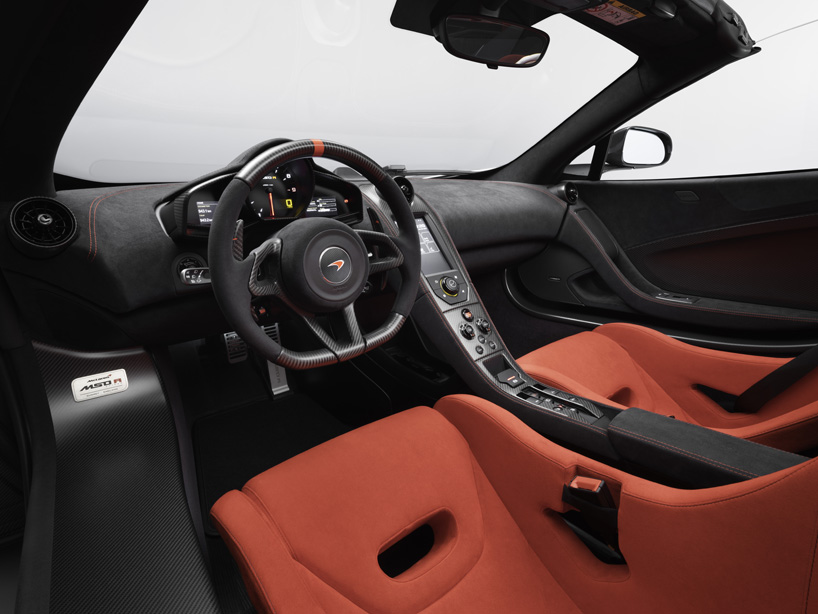 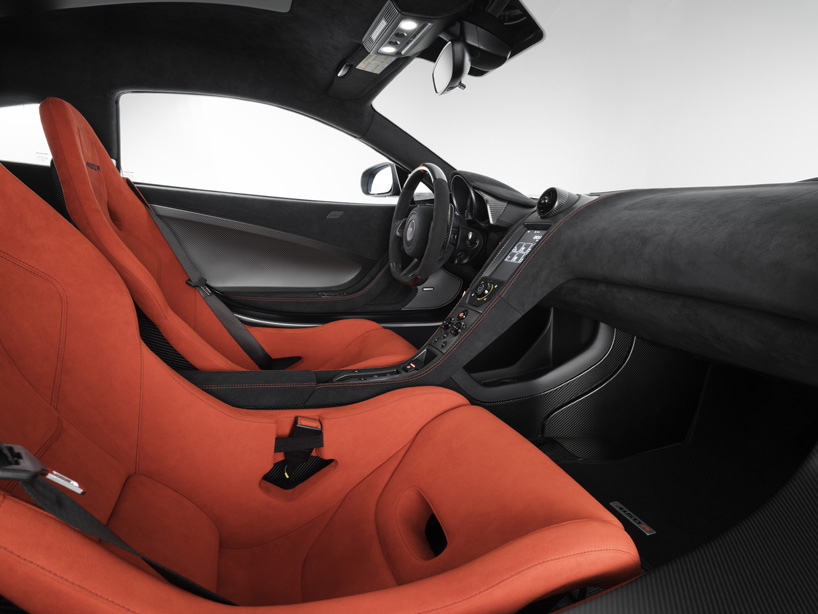 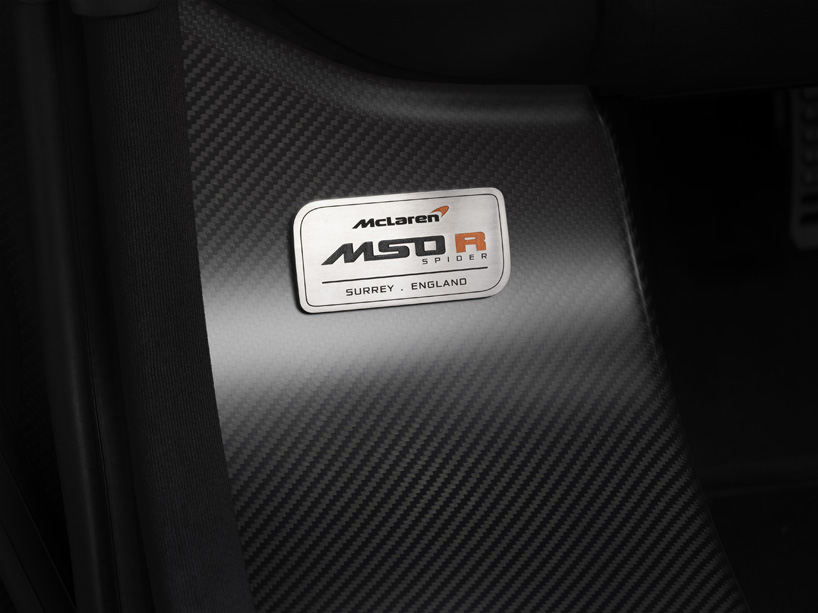 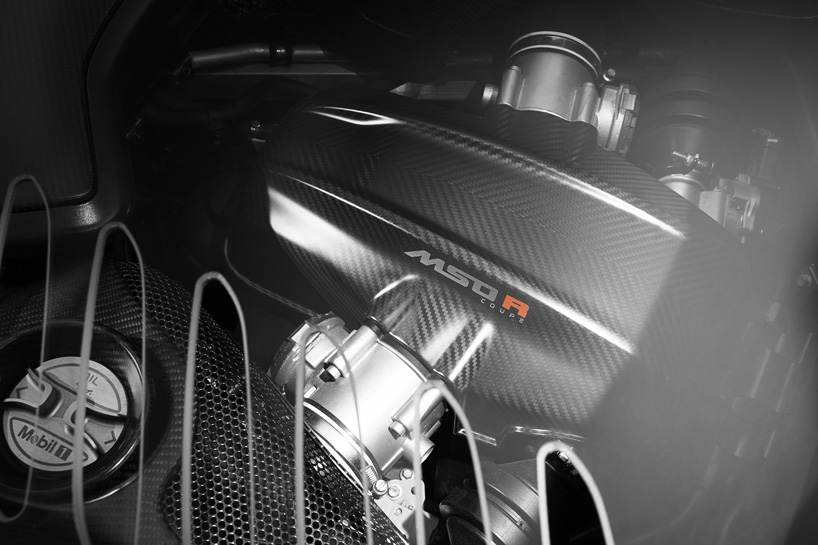 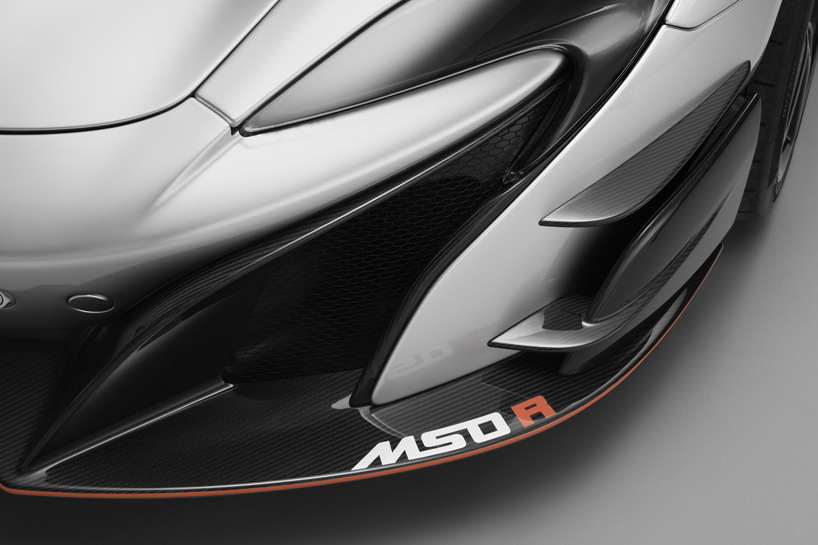 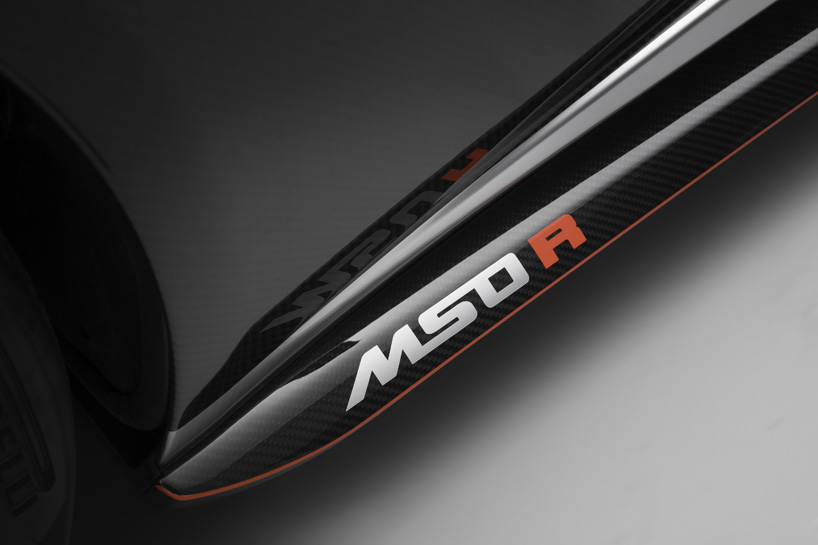 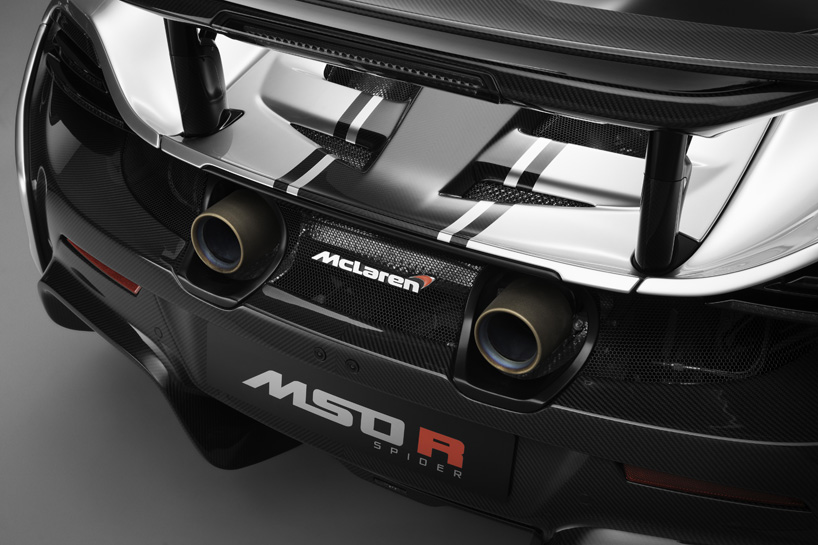