it’s seems like autonomous driving will be an integral part of mobility in the future. this explains why car manufacturers are on a mission to build trust amongst consumers when it comes to safety. one way of achieving this is to let pedestrians know what an autonomous vehicle intends to do. which is why mercedes-benz is conducting research into the concept of ‘informed trust’ with its ‘cooperative car’, a new prototype which uses lighting effects to alert the public of its intentions. 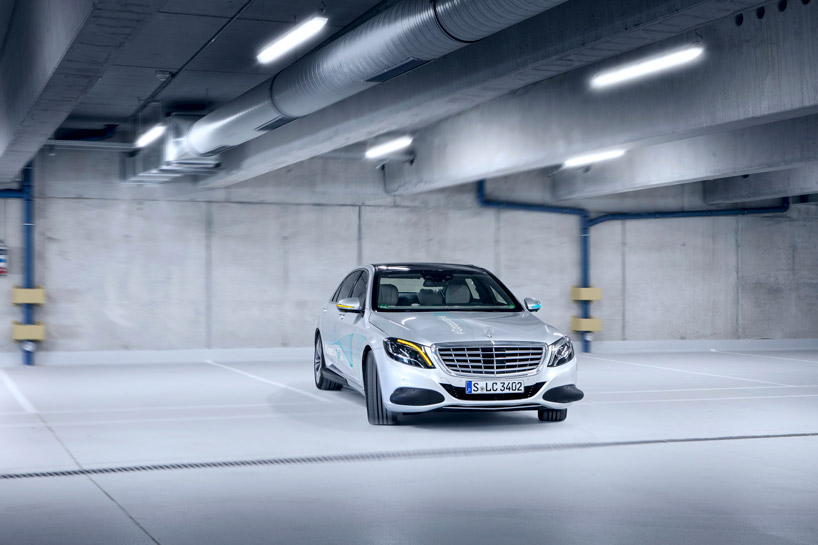 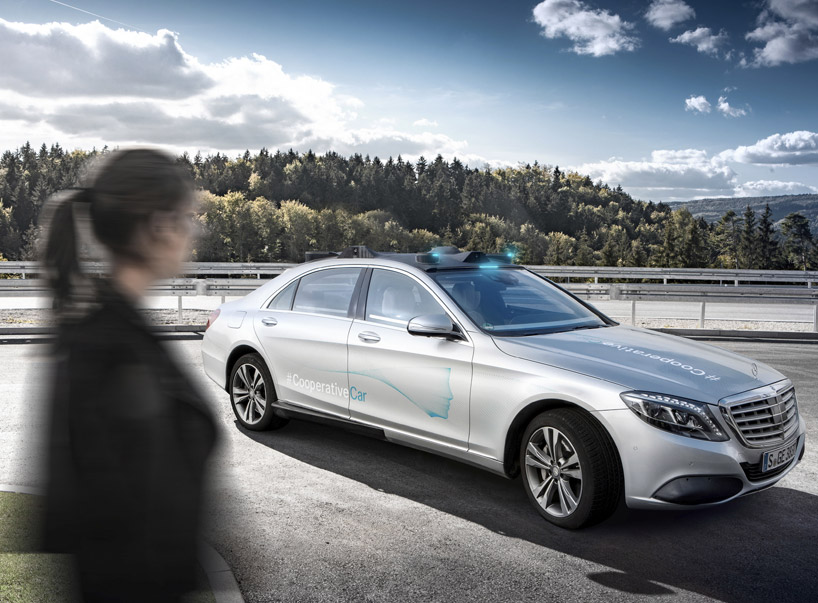 alternative light display concepts are also being tested with this vehicle including turquoise light strips in the windscreen, the radiator grille, the headlamps, the exterior mirrors and the lower area of the windows indicate to pedestrians and other road users that the vehicle is operating in autonomous mode. short rows of illuminated dots on the roof tell other road users that they have been recognised. in the process, only those pedestrians or cyclists whose path coincides with that of the vehicle are given a light signal. in doing so, the cooperative car recreates the natural eye contact that would have taken place between the driver and pedestrians. 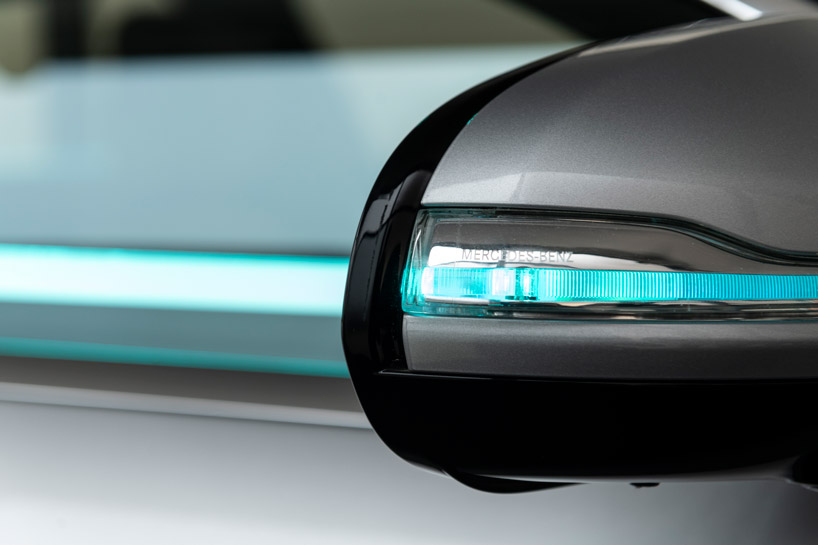 the cooperative S-class also informs its surroundings that it is about to go into operation while it is still at the side of the road. the light strips around the vehicle emit an appropriate light signal, the exterior mirrors fold out, and first the rear then the front of the vehicle lifts up. these movements are supposed to resemble a living being that is waking up and stretching. 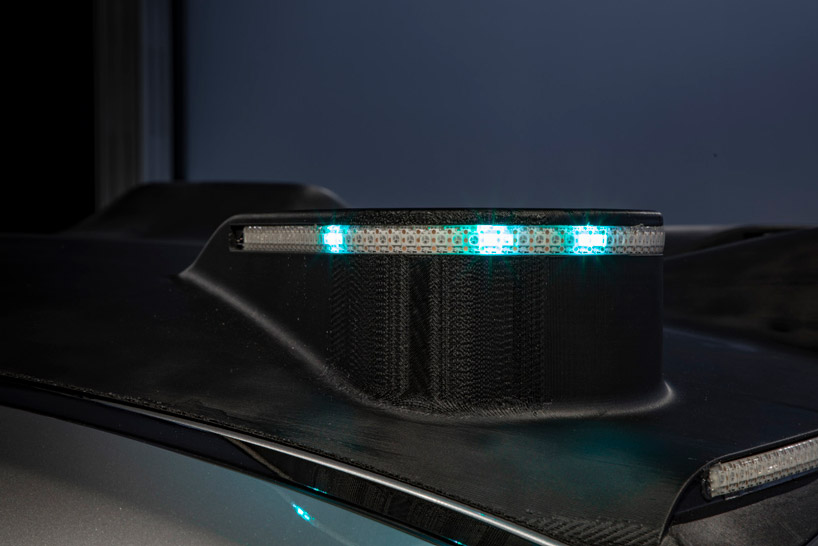 mercedes-benz studies have shown that pedestrians prefer 360-degree communication in turquoise. the research examined how pedestrians react to differently signalised autonomous vehicles in various traffic situations. according to the car manufacturer, it became clear that light signalling has a strong effect on the acceptance of autonomously driving vehicles, as well as on how safe pedestrians feel. 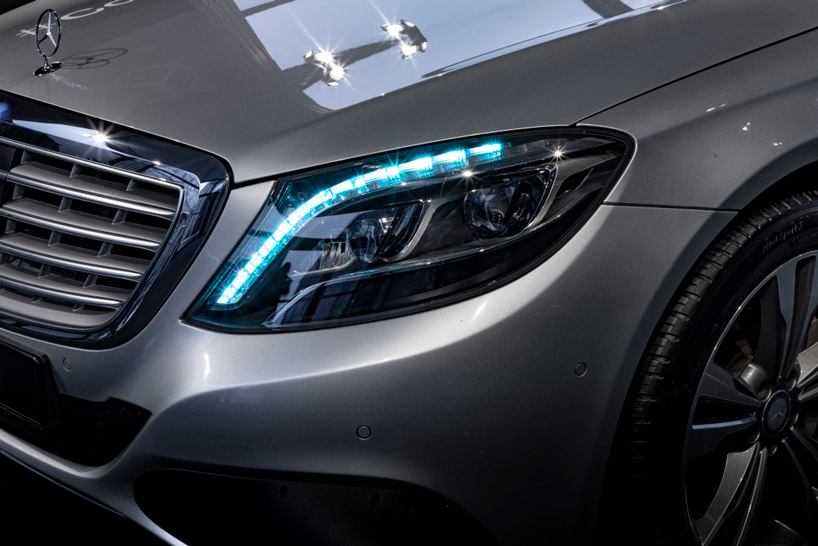 several other manufacturers are exploring ways for the car to alert pedestrians of its intentions. jaguar recently suggested displaying lines on the road showing where the car will go and volvo is researching lights and sounds. 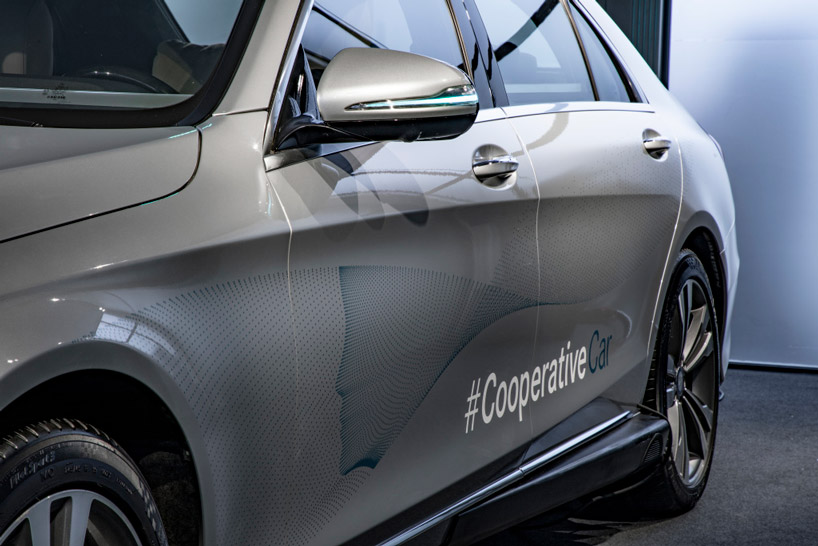 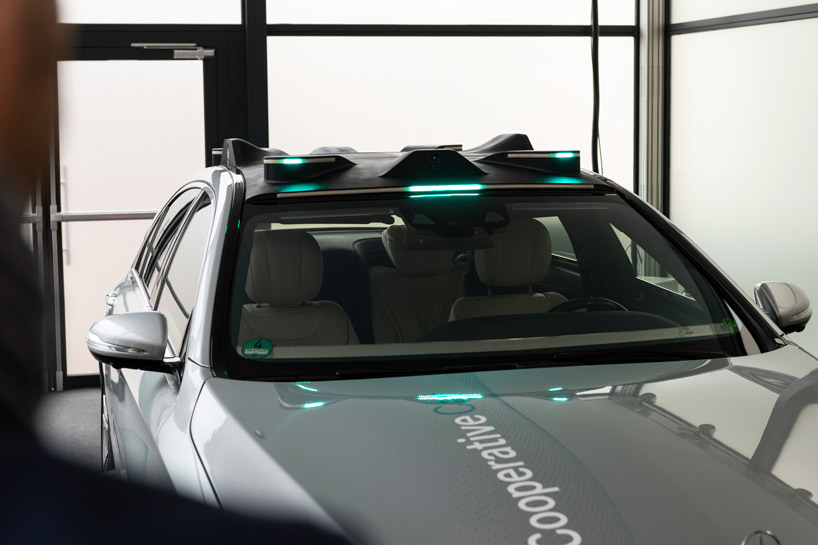 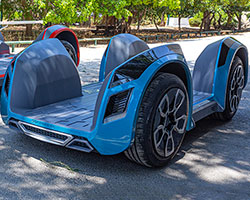 ×
keep up with our daily and weekly stories
508,230 subscribers

keep up with our daily and weekly stories
508,230 recipients