Mercedes-Benz presents its concept virtual car at the 2022 League of Legends World Championship, boastings its futuristic look that seems to float on air as the car design displays transparent-like wheels, digital-blue linings, and hyper-black body. While Mercedes-Benz has no intention, at least at the moment, to turn the futuristic virtual car into a real model, fans of the League of Legends as well as car aficionados can marvel at the techno-inspired car concept. The concept virtual car of Mercedes-Benz has recently extended its partnership with the game developer Riot Games until 2025 whose collaboration helped materialized the digital design for the virtual car.

Collaboration between mercedes-benz and riot games

The virtual car designed and unveiled by Mercedes-Benz in collaboration with Riot Games appears in the League of Legends Worlds Anthem, the official soundtrack of the event sung by Grammy-award winner Lil Nas X, on the road of San Francisco’s Golden Gate Bridge. The virtual car forms only one of the three highlights the car manufacturer has in store for the World Championship.

The second surprise comes through the incorporation of design elements from League of Legends into the EQS digital vehicle display of the Mercedes‑Benz MBUX infotainment systems that fans in San Francisco can view starting November 3rd for the Worlds Final. The last is the presence of the all-electric luxury SUV from Mercedes‑Benz that transports the Summoner’s Cup through the various tournament locations in the US. 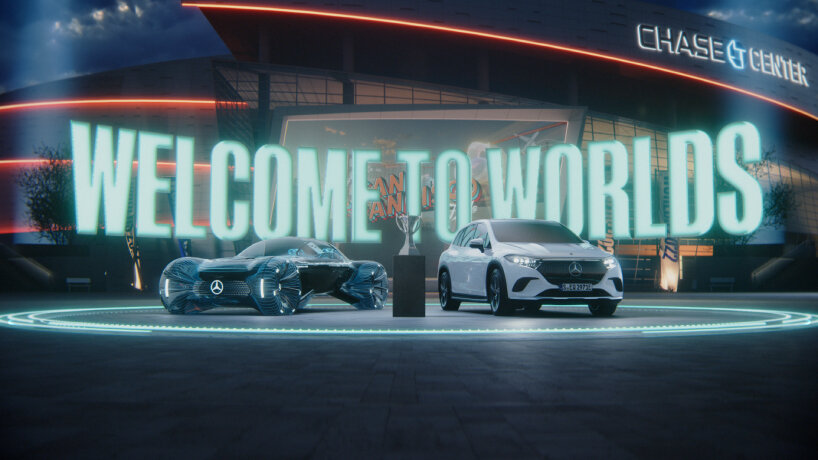 Chief Design Officer of Mercedes‑Benz Group AG Gorden Wagener says that when designing a virtual show car, the worlds of automotive and animated design merge. Thanks to the virtual space, he adds that there are no limits to what the design teams can do, which means they can ‘push boundaries and give our creativity the space for the unexpected. The result is something unique: the first all-virtual showcar from Mercedes‑Benz.’’

Riot Games Global Head of League of Legends Esports Naz Aletaha adds that since establishing the partnership between the two companies, they have celebrated the essence of their sports – a car for Mercedes-Benz while the competition and game for League of Legends – and that the extended collaboration will reinforce the duo’s commitment to introduce more immersive experiences for League of Legends fans and car enthusiasts in the future. 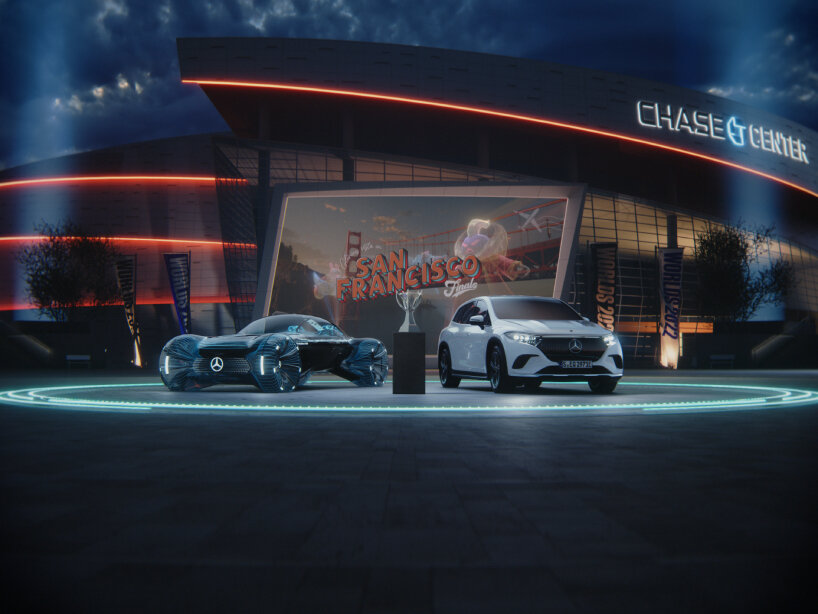 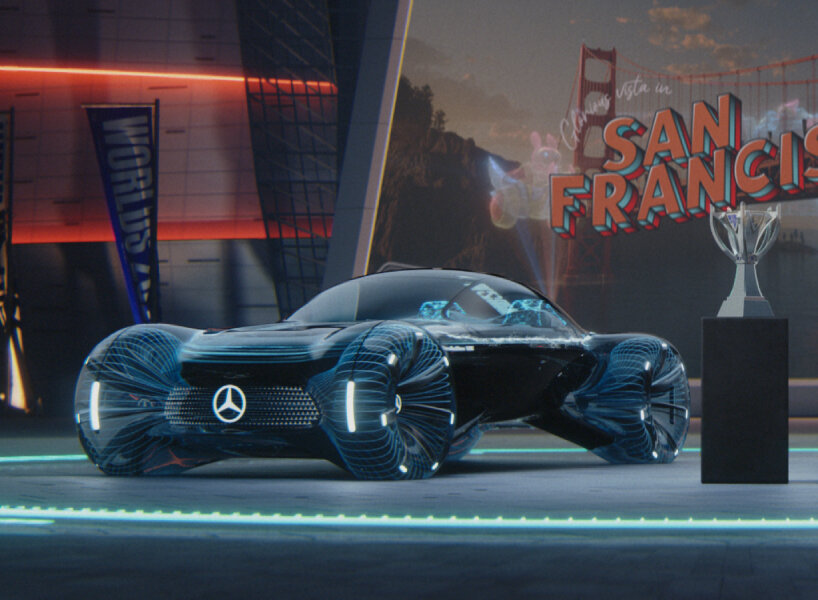 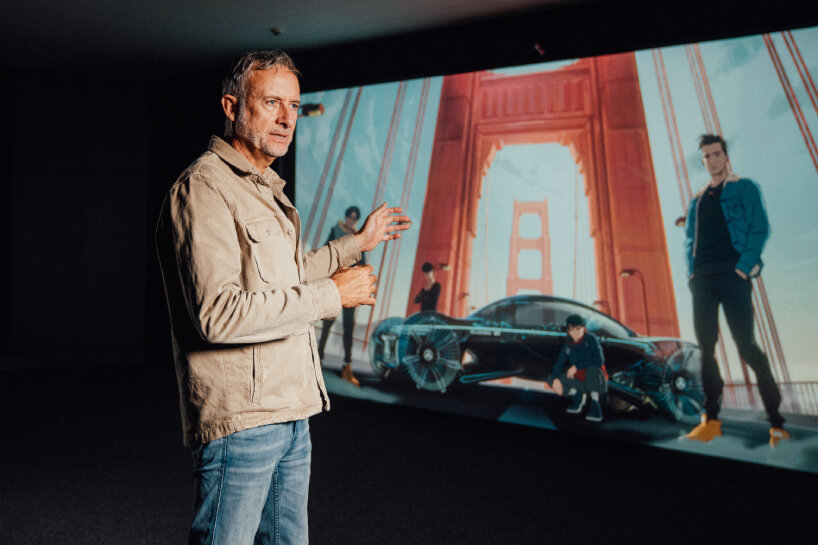