researchers at MIT, harvard university and seoul national university have engineered ‘meshworm’, a soft autonomous robot that  moves by peristalsis, a motion used among living species that uses alternately squeezing and stretching muscles for movement.  the robot, created from ‘artificial muscle’ consiting almost entirely of soft materials and wire made of nickel and titanium,  producing a shape-memory alloy that stretches and contracts with heat. by replicating the body segments of an earthworm,  the physical properties of the form retains the ability to easily flex and stretch, when it is stepped upon or smashed with a hammer, it can continue functioning without damage to its internal structure. 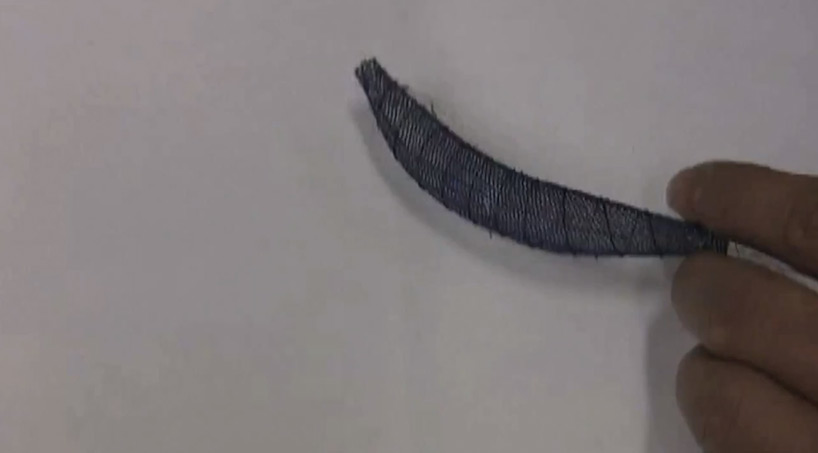 motion of the robot mimics an earthworm’s movement of peristalsis 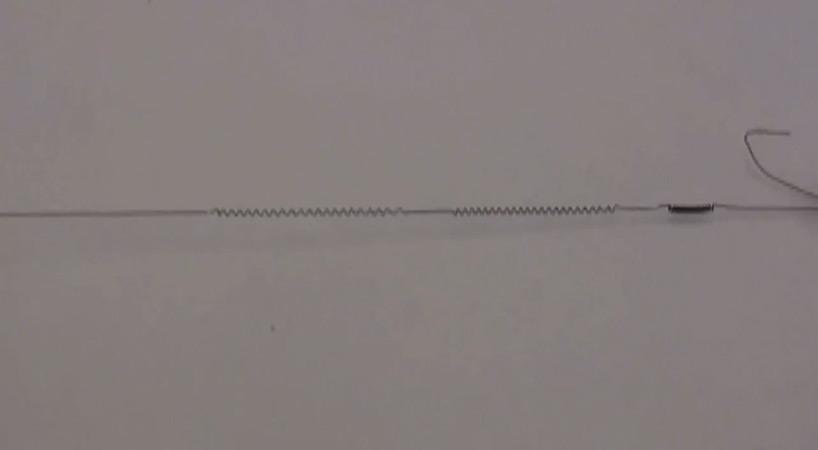