In 1964, Californian engineer, artist, boat builder, and surfer Bruce Meyers utilized his expertise to create the first fiberglass dune buggy, sparking a fad for off-road riding. Called the Meyers Manx, the groundbreaking creation became an icon for both its playful design and its astounding performance. The vehicle dominated dune races in its day, breaking records immediately, and also caused a sensation in Hollywood when it was driven by Steve McQueen in the Thomas Crown Affair and by Elvis Presley in Live a Little, Love a Little.

Nearly 60 years after, the Meyer Manx company revives the emblematic go-anywhere buggy with an electrified version — the Meyers Manx 2.0 Electric. This first-of-its-kind EV captures the original’s true feel and legacy while being recreated for the modern day with an ecologically responsible mentality.

UPDATE August 23rd, 2022: This past Friday, the Iconic Automaker has opened applications for its Manx 2.0 Electric Beta Program. The team is seeking ‘fifty pioneers with Manx Spirit’ to experience the electric vehicle prior to its launch. These ‘adventure-inclined’ individuals will help perfect the new Manx 2.0 Electric for the market before its release in 2024.

The 50 pre-production launch vehicles will be distributed in 2023 to beta customers. These partners will agree to drive their cars in all types of conditions for a pre-assigned minimum mileage over a twelve-month period and discuss their findings on a regular basis with the Meyers Manx team. Regular meetups, spontaneous adventures, and a dedication to excellence comprise the commitment.

Those interested are invited to apply here. Applicants will be selected by an internal committee based on their personal stories, experiences, and illustrations of their ‘Manx Spirit.’

all images courtesy of Meyer Manx

The Meyers Manx 2.0 Electric follows the original design closely, although it is a touch more refined than its predecessor. The new EV has a light curb weight of 1,500 lbs (680 kg) while its proportions are identical to the original. The vehicle will be available with a base 20 kWh battery with a range of 150 miles or an optional 40 kWh battery with a range of 300 miles. The lithium-ion pouch cells are housed next to two motors and an inverter, while the gear train is tucked behind the original’s rear bodywork, which was built around an air-cooled engine. The company promises 202 horsepower and up to 240 pound-feet of torque.

The electric buggy is expected to go into production in 2023. The first 50 pre-production cars will be distributed to people whose experiences and data collection will help make the production car the best it can be. Beta customers will be expected to drive their cars in all types of conditions for a pre-assigned minimum mileage over a 12-month period and will be discussing their findings on a regular basis with the Meyers Manx team. ‘This rigorous testing methodology mirrors that of our founder, Bruce Meyers, who set the Baja speed record with his prototype buggy Old Red.’ the Meyer Manx team shares. 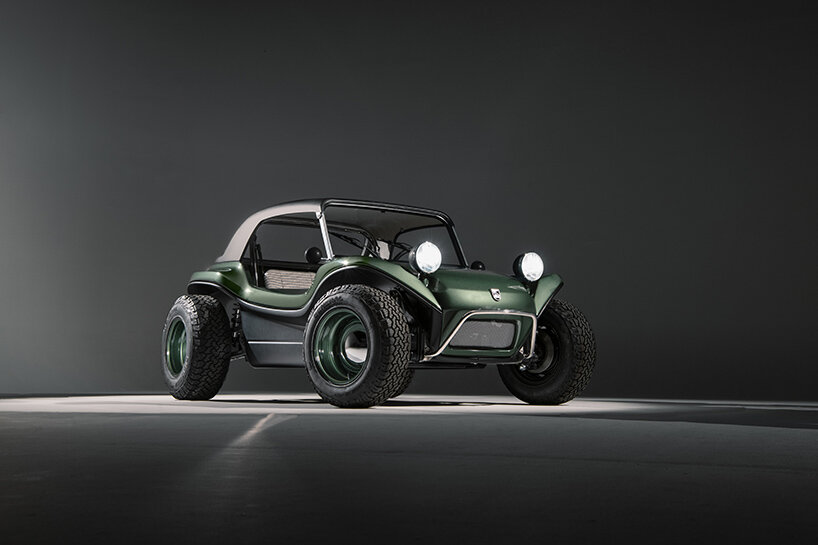 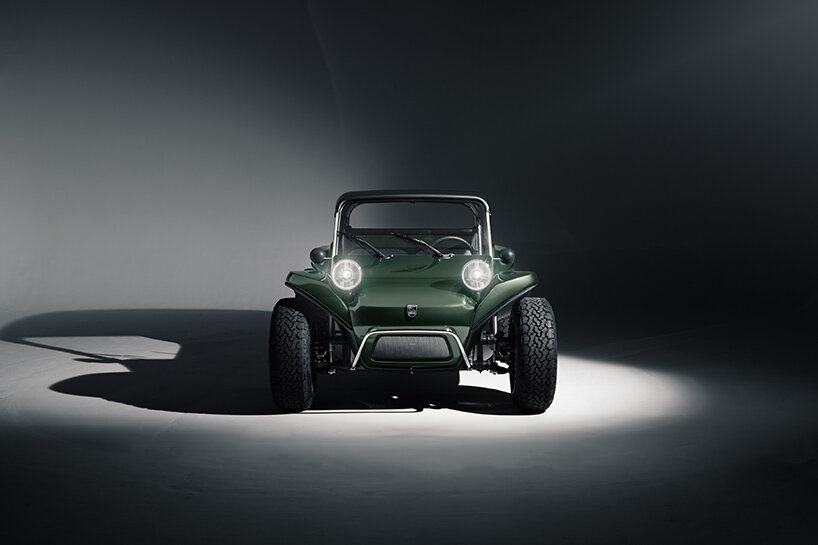 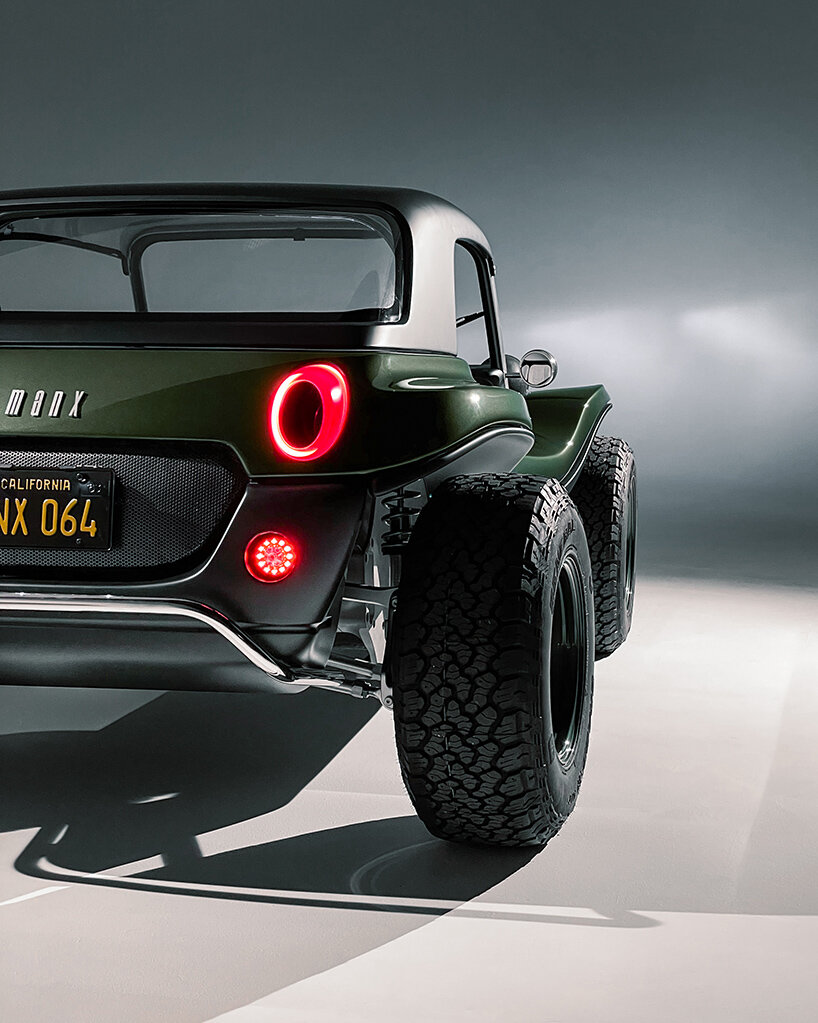 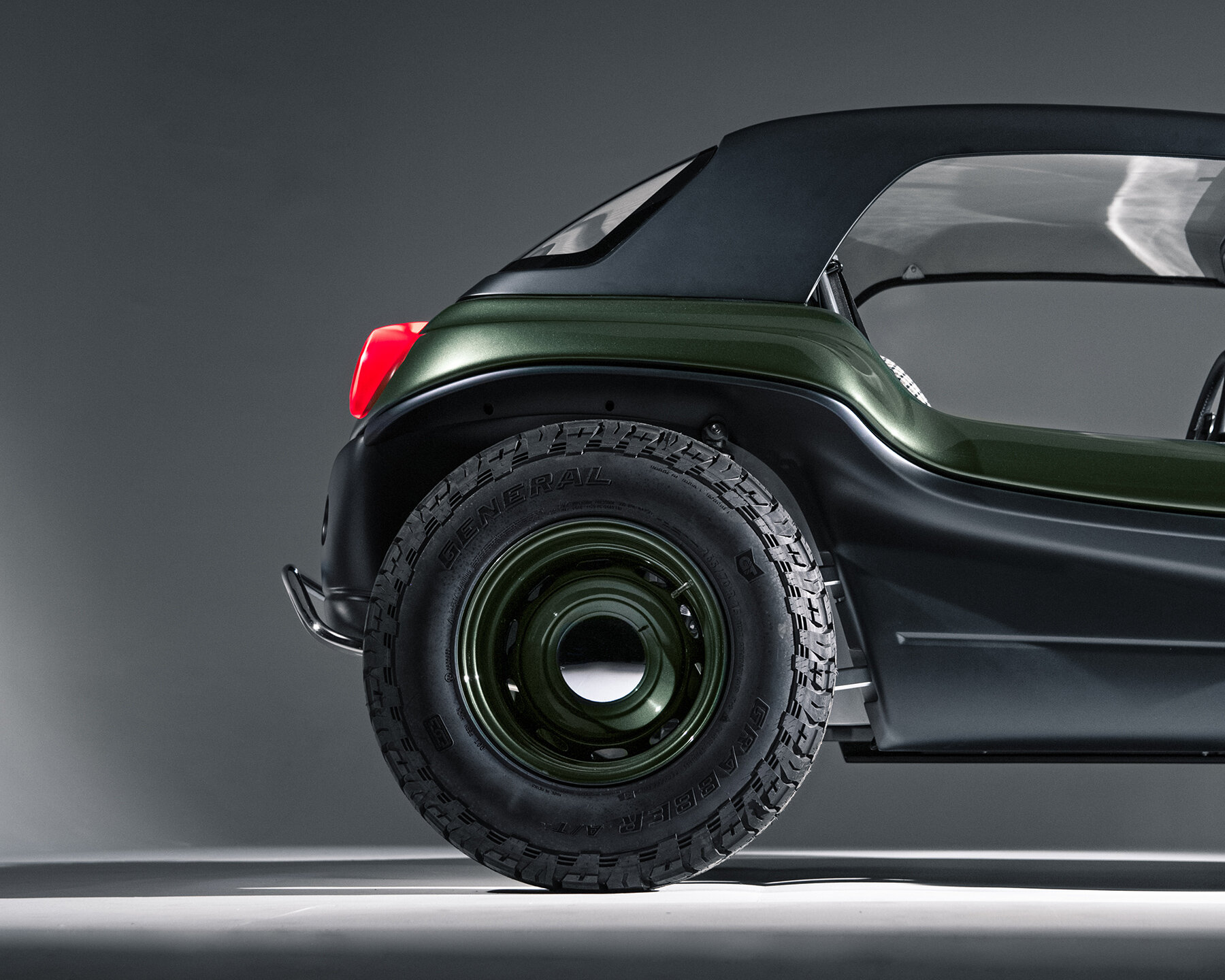 Meyer Manx 2.0 follows the original design closely, although it is a touch more refined than its predecessor 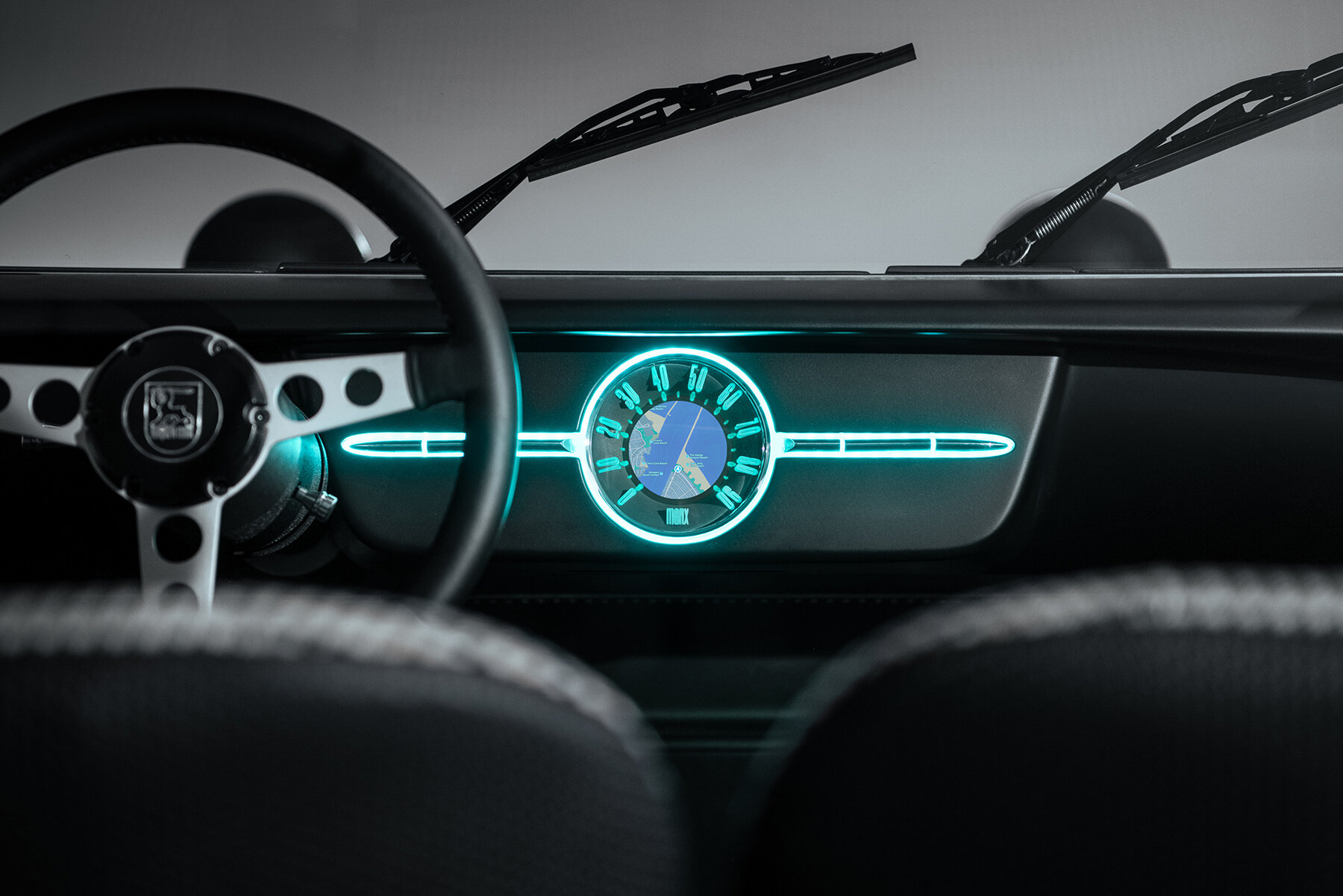 the original Meyer Manx dune buggy from the 60s 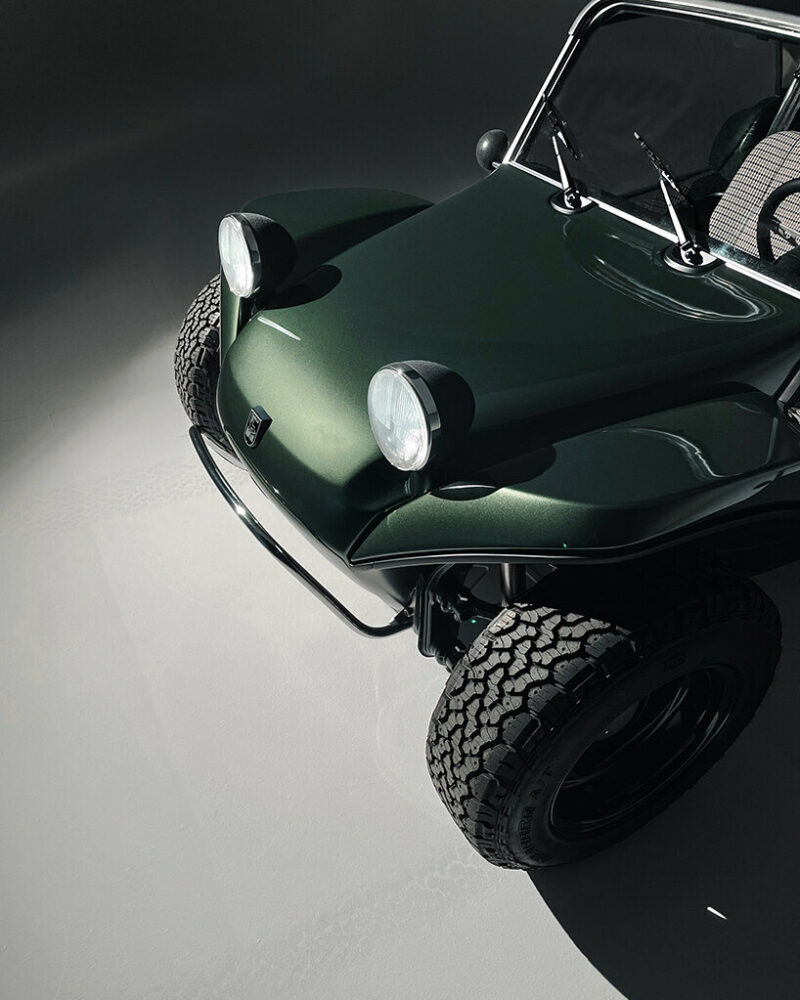 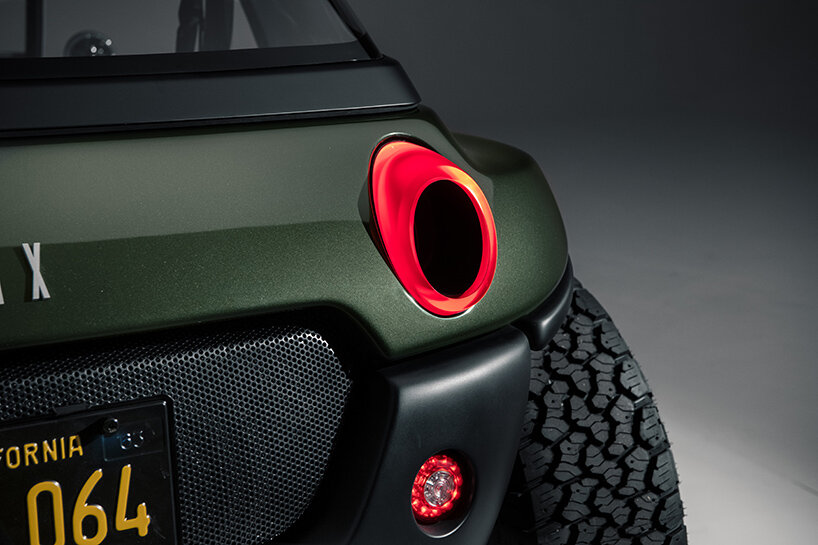 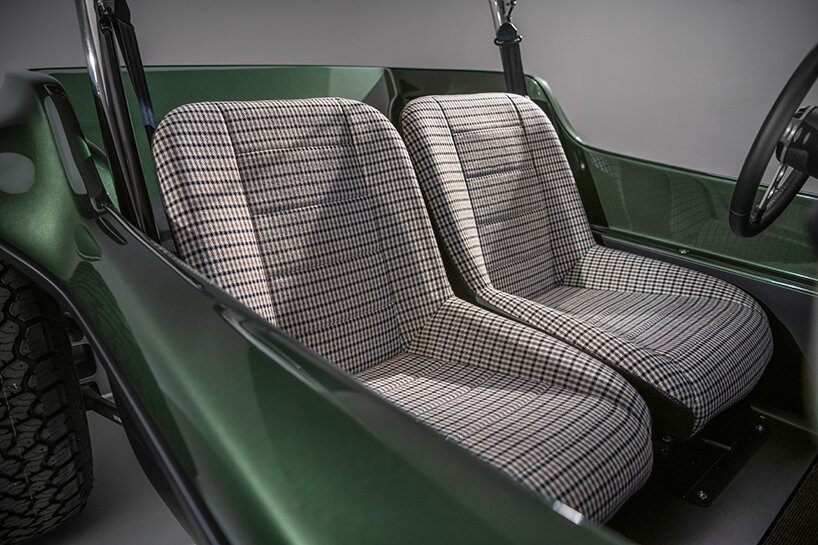 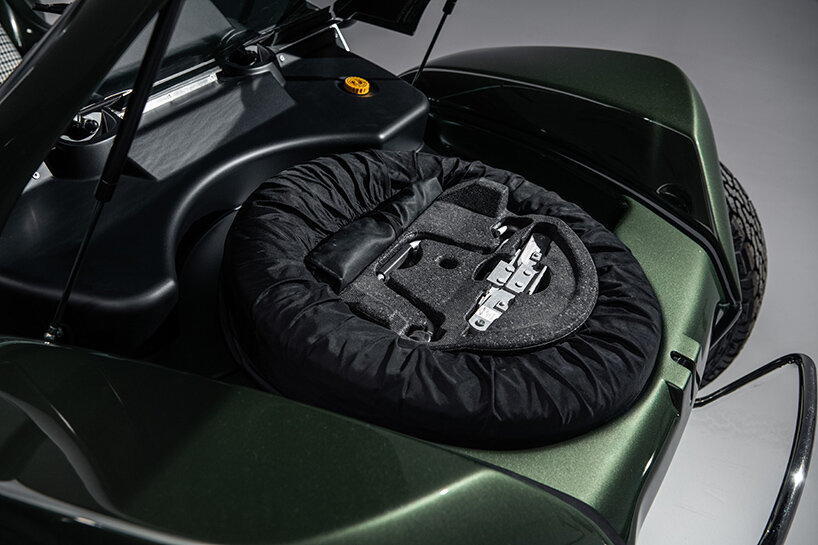 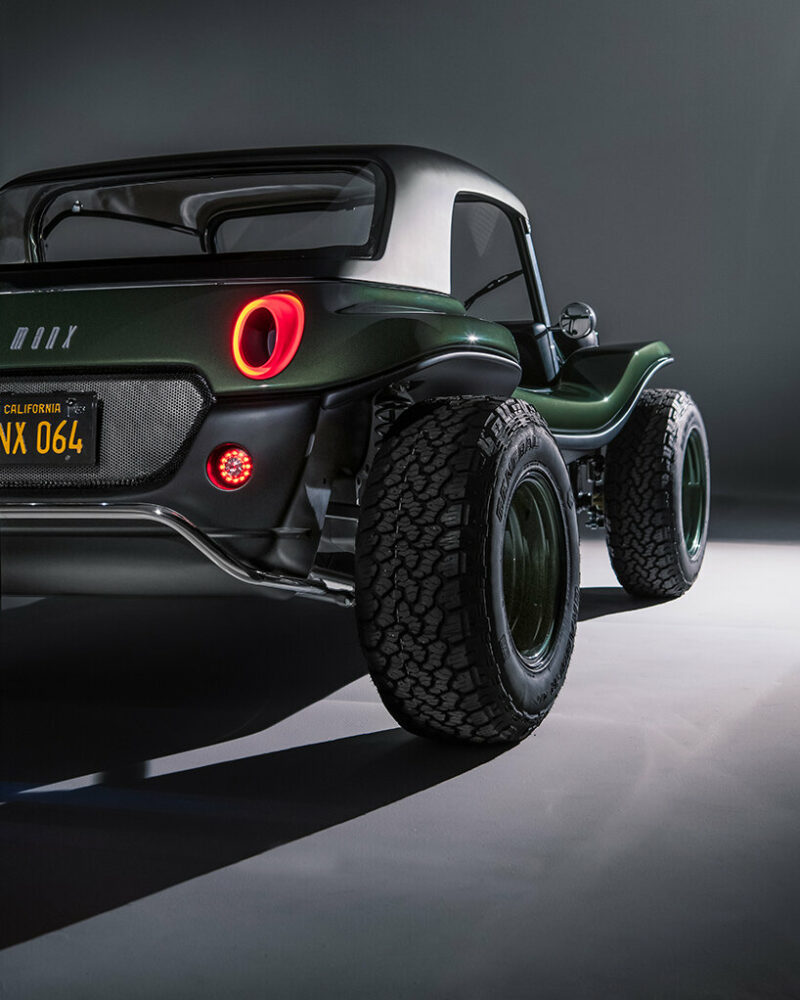 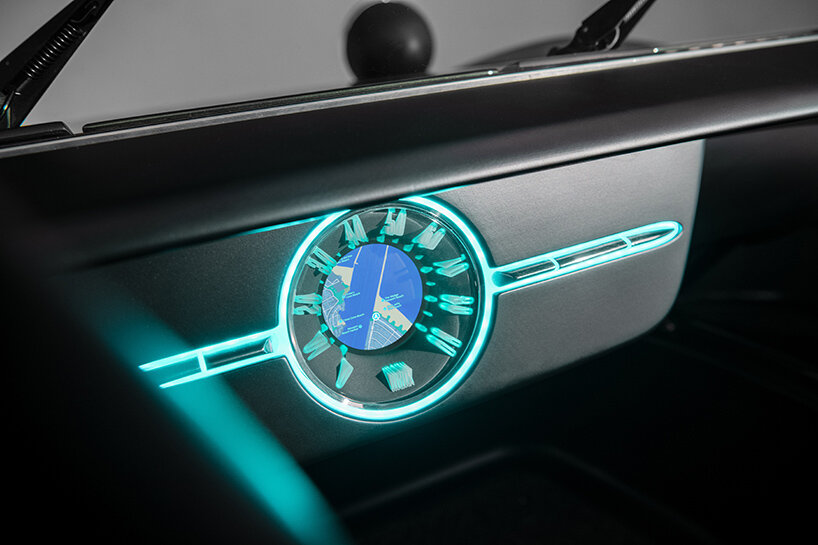