youtuber and robot maker michael reeves turns his attention to the iconic roomba in his latest hack. the young engineer reworked the autonomous vacuum cleaner to make it scream in frustration when it hits walls and objects.

I built a Roomba that swears when it bumps into stuff pic.twitter.com/ZdbKWGszT8

the device now reacts every time it knocks into something, screaming and cursing profusely. it even goes into a self-reflection on how its life purpose is for the entertainment of others. 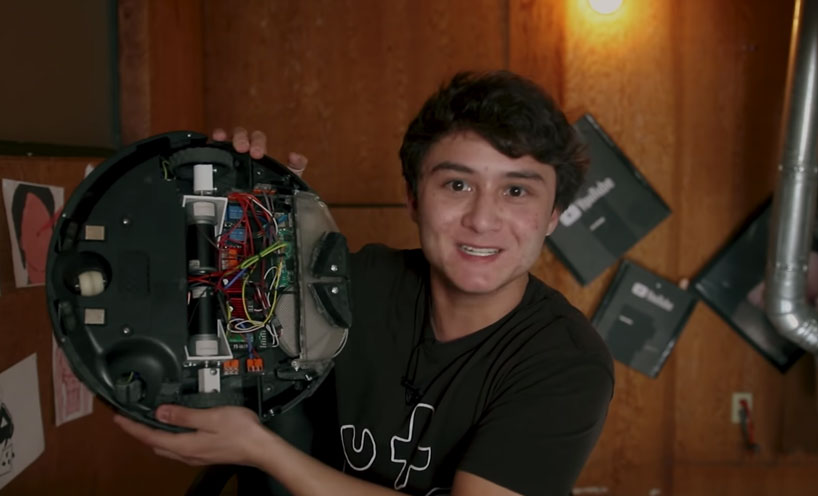 reeves made the screaming roomba in response to countless requests from his viewers. after starting with computer generated vocals to voice the roomba’s pain, he even had them record themselves screaming, and putting those voice files into the roomba. yeah it lost its ability to clean in the process, but the result is still pretty cool. 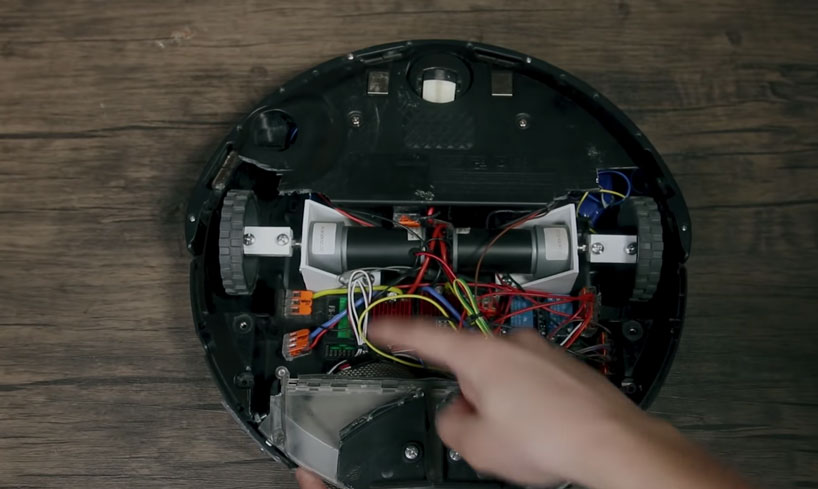