the first working transatlantic cable system was laid in 1955 between gallanach bay, scotland and clarenville newfoundland. inaugurated on september 25, 1956, the cable initially carried only 36 telephone channels. microsoft and facebook together announced the latest step in global connectivity with plans to build ‘marea’: a state-of-the-art subsea cable across the atlantic ocean. 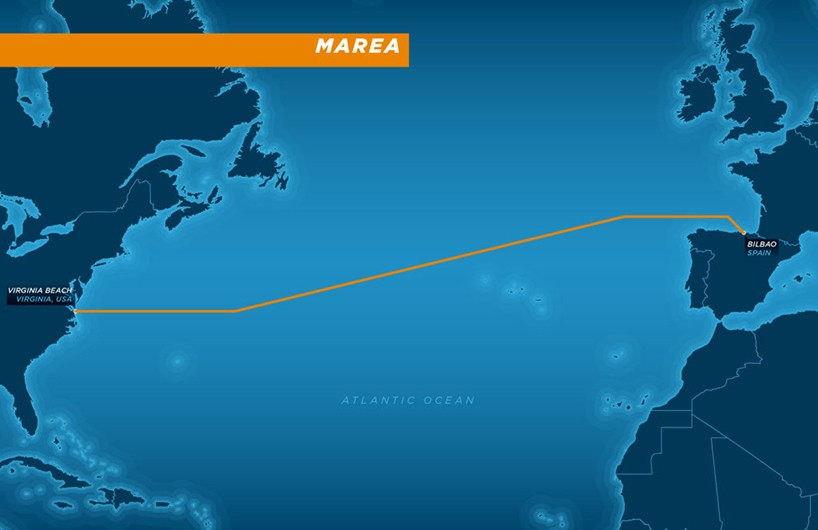 ‘marea’ will be the highest-capacity subsea cable to ever cross the ocean, featuring eight fiber pairs and an initial estimated design capacity of 160Tbps. the 6,600 km system will be the first to connect the united states to southern europe: viriginia beach to bilbao, spain. this robust, global infrastructure will enable customers to more quickly and reliably store, manage, transmit and access their data in the ‘cloud’. microsoft and facebook will commence in august 2016 with completion expected in october 2017. 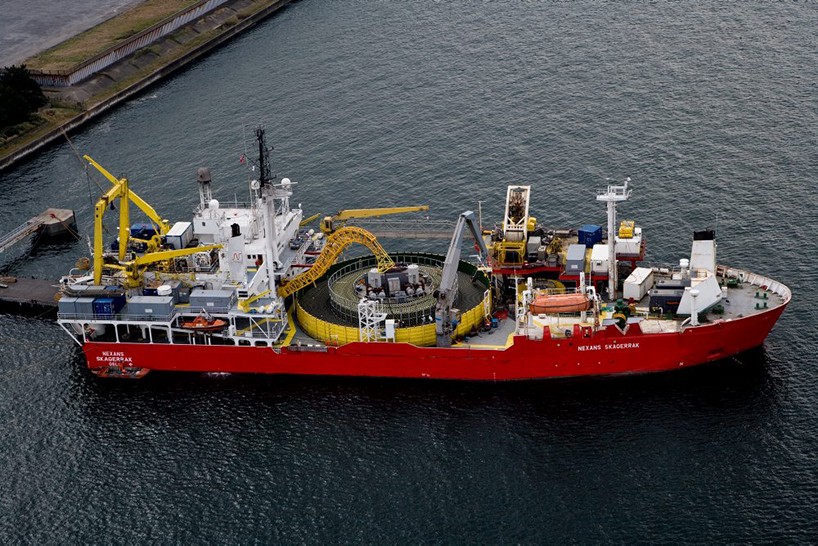