microsoft is releasing a new interface, the ‘surface hub 2’, which it’s touting as the future of collaborative working. so how do you do something revolutionary with a what appears at first glance a simple screen with a smart board stylus? clearly none of the ideas behind of the surface hub 2 are completely new, it’s success comes in creating these features with a fluid intuitive interface that streamlines office tasks. to paraphrase the great jazz hit: it’s not what you do, it’s the way that you do it. 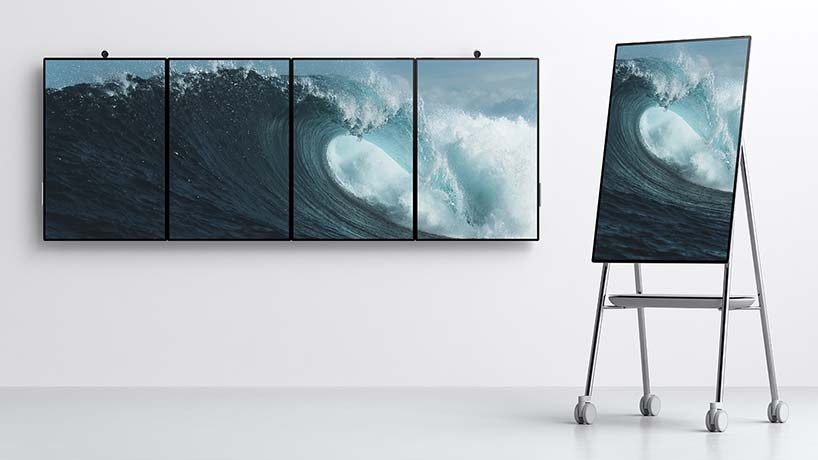 all images and video courtesy of microsoft

the screen has a sophisticated computer behind its pixels and can essentially be described as a gigantic tablet meant to fit wherever space allows. it can be attached to the wall or an easel or be combined with multiple screens to create a massive surface. as you can see in the video above, the screen gracefully slides from horizontal to vertical position for various occasions. this allows for a much improved virtual meeting solution, creating more meaningful global interactions. 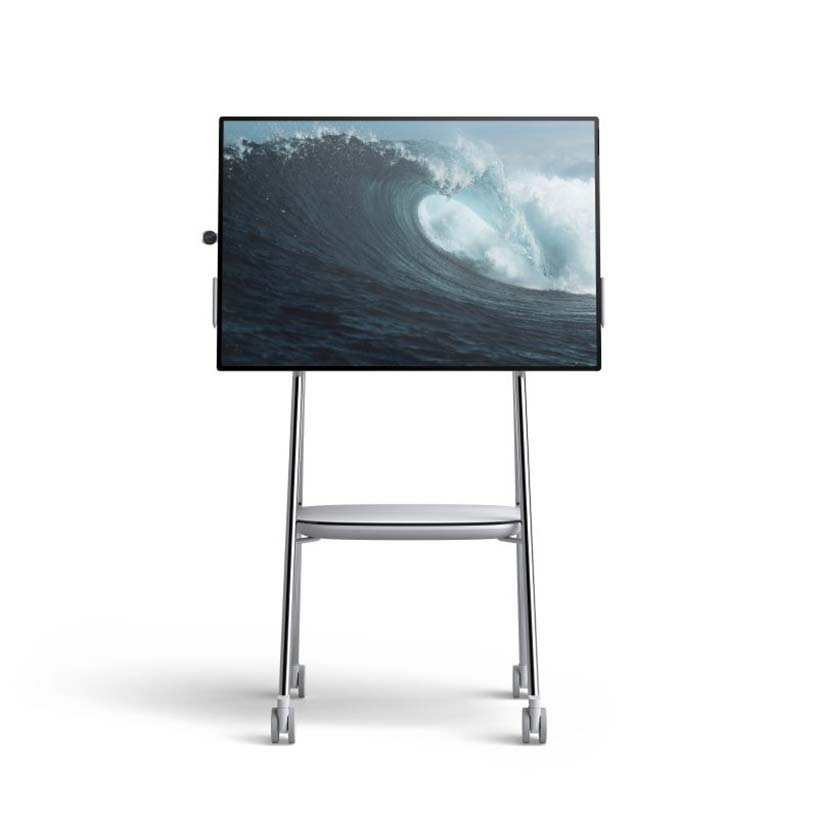 the current press material seems to be tailored to architects, who constantly mediate between thematic and real life problems. however, in world where every problem seems to need a creative solution, the surface could be suitable almost anywhere. 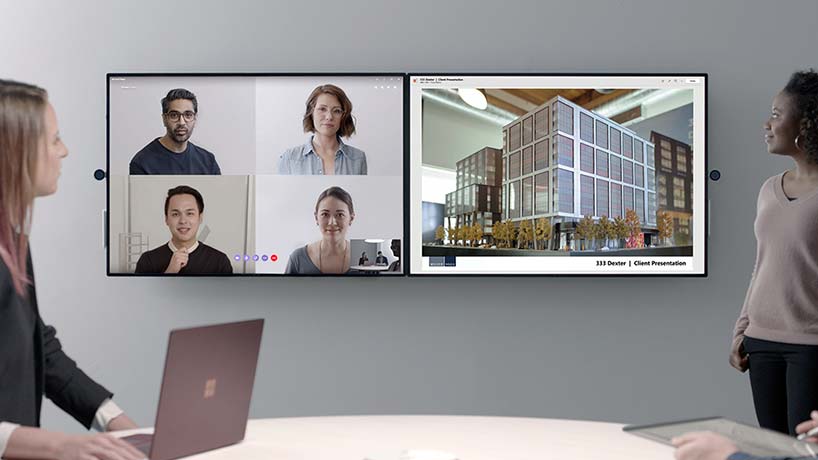 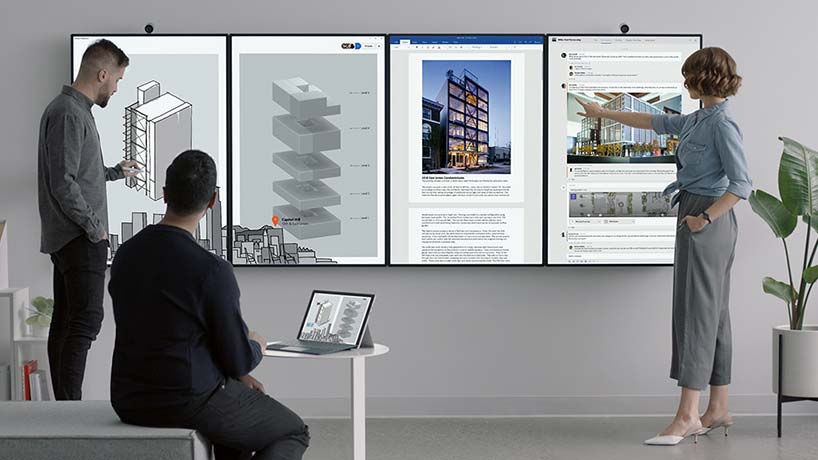