microsoft has just released the latest version of their mobile operating system, to compete with google’s android and apple’s iphone OS. windows phone 7 is a move away from windows previous mobile operating system. the new system is designed with a much cleaner UI that is influenced by their zune music player. the OS was specifically designed for interacting with social networks, as well as organizing contacts and other information. the windows phone was also deliberately designed to break away from the conventions of personal computers, opting instead for a  much more intimate experience that is based around 6 hubs of activity. in addition to phone and organizing functions the system will also play xbox live games on mobile devices. mobiles using the new windows phone OS will be released later this year. 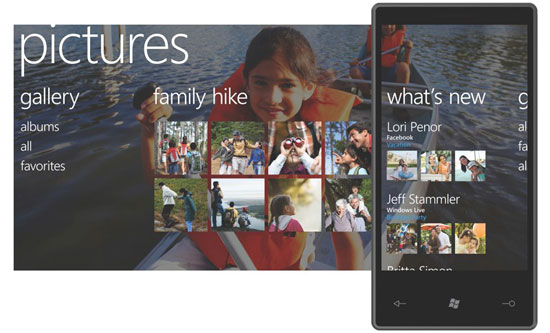 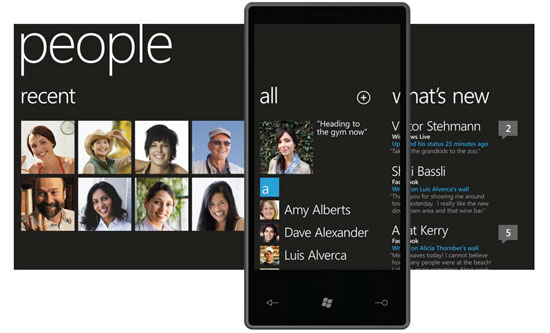