following their electric vespa concept, the designers at mightyseed are back with another reinterpretation of a classic. this time, the india-based design company has paid tribute to suzuki’s maruti gypsy four-wheel-drive. 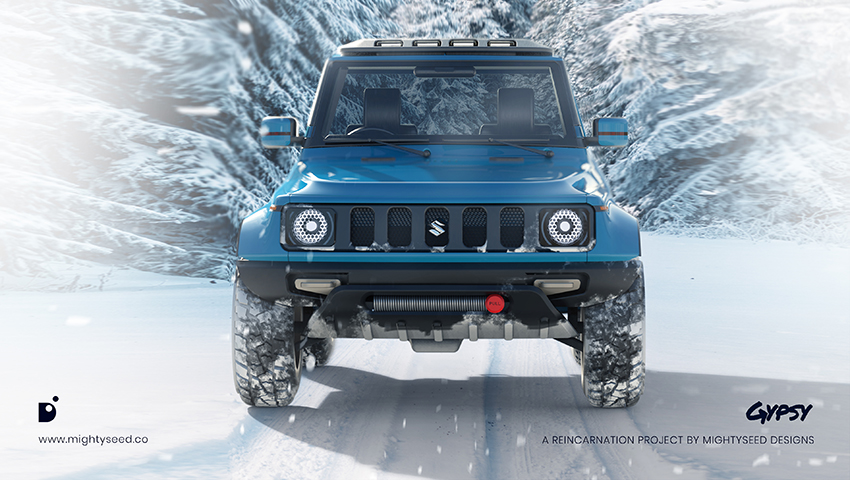 gypsy was the third model launched by maruti suzuki in india, and with production from 1985 until 2017, it lasted a considerable time on the market. the 2-door, wagon style vehicle was popular among off-roaders and still owns its place in the indian rally and indian army. 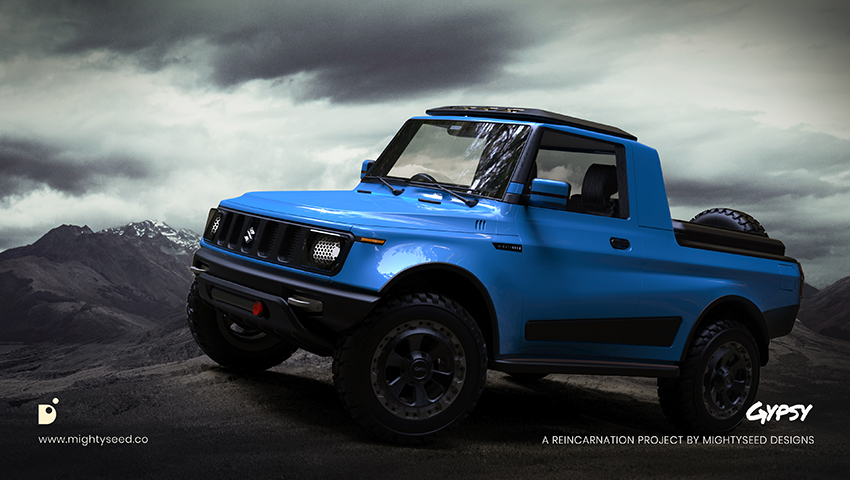 with this reincarnation of a legendary automobile, mightyseed intends not only to create something aesthetically pleasing but also to reimagine the product in a way that has never been done before without losing the spirit of the original. the design team is exploring what the future suzuki gypsy could look like. 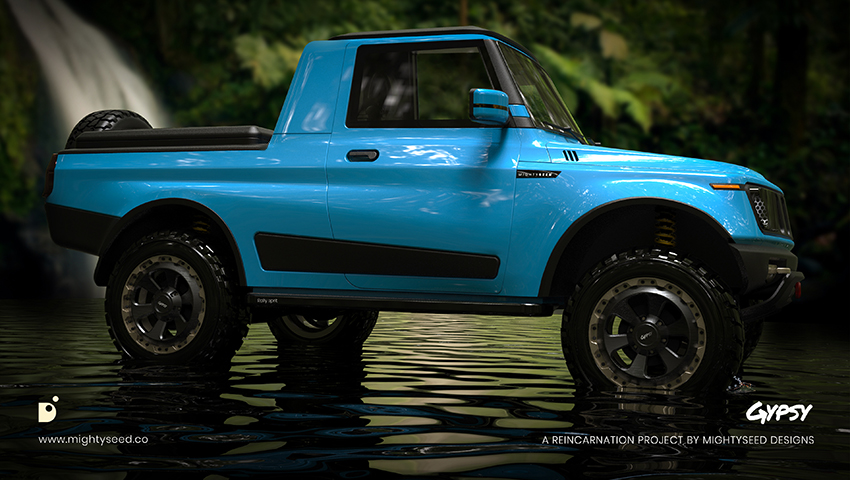 with its commanding stance, the mightyseed gypsy concept stands out for its ‘neo-retro’ style. the bold, twisty shoulder line gives a unique styling element that intends to set the model apart from its competitors. the typical ‘exploring’ nature of the concept is focused on the large trunk storage area separated from the cabin space, allowing passengers to store wet clothes and other accessories. 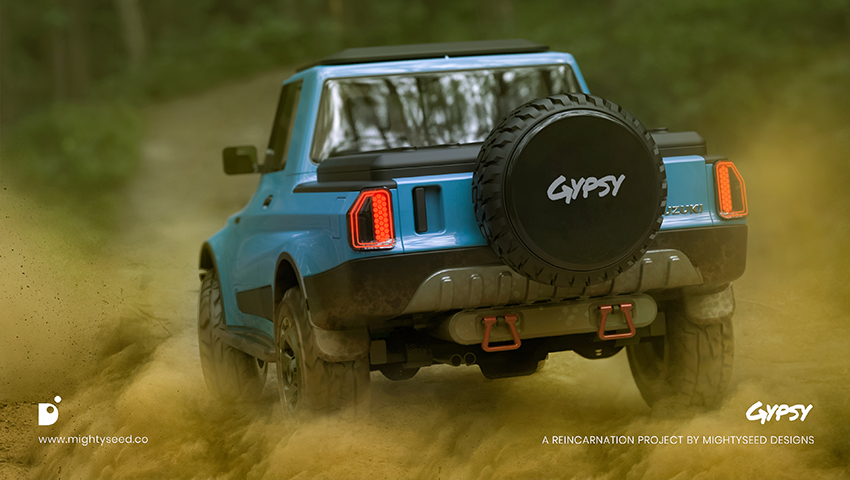 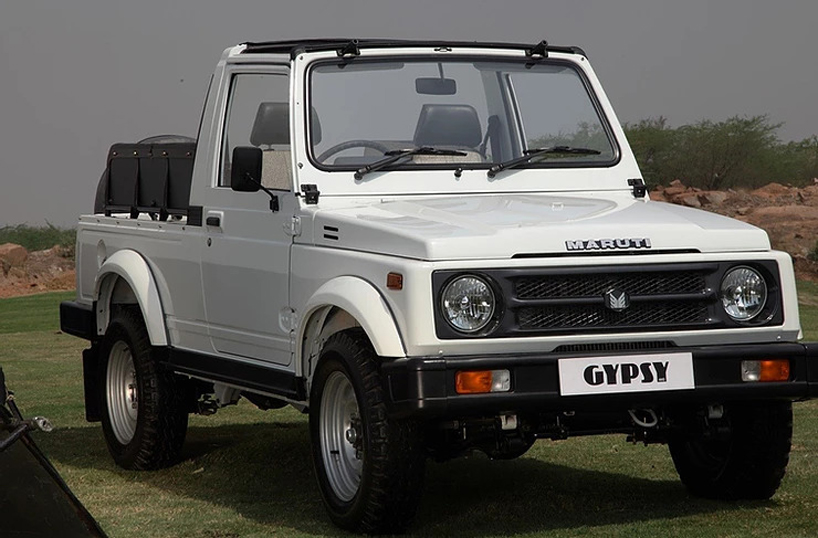