a new minecraft game is being developed for mobiles which uses augmented reality to let users place virtual creations in the real world. the new version, titled minecraft earth, marks the 10th anniversary of the original version, which has since become a gaming phenomenon. 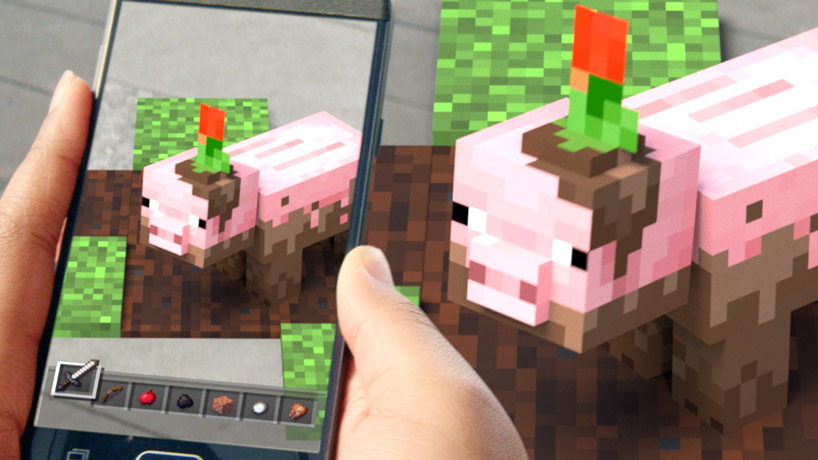 building on the success of other location-based videogames, such as pokémon go and harry potter: wizards unite, minecraft earth uses AR to transform the single-person experience into a shared one. MCE players will be able to construct builds on their living room tables either alone or in collaboration with others, before being able to go out and place them full-size in the outside world. 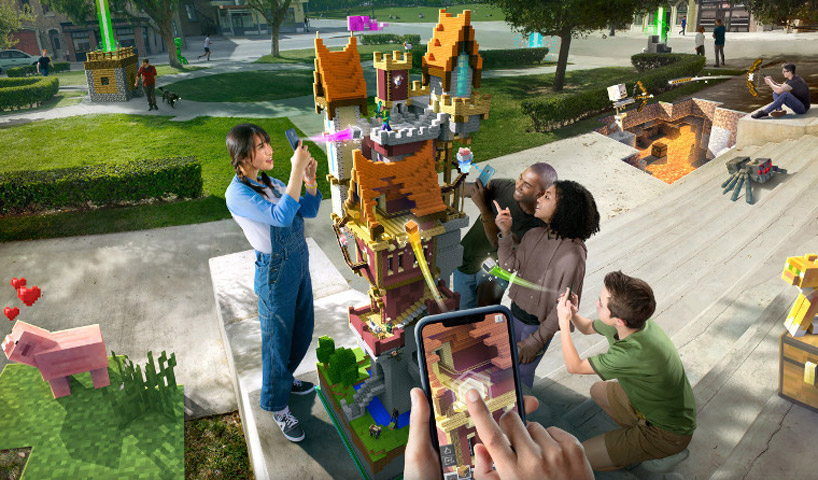 similar to pokémon go, which saw 20 million people searching for pokémon in streets worldwide back in 2016, MCE lets you travel around a virtual version of your area. instead of pokéstops, users can discover ‘tapables’ in the form of treasure chests, mobs and adventures, designed to give small rewards which can then be used to build things. 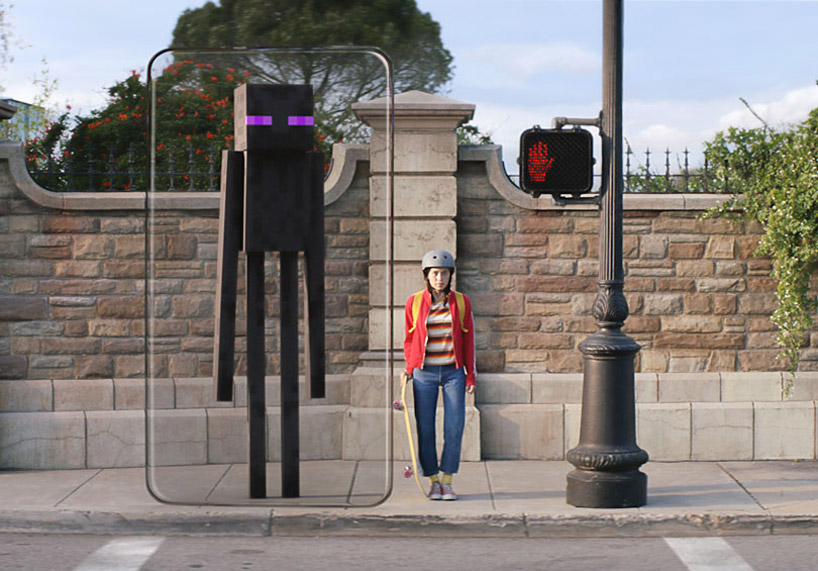 launching on iOS and android this summer, minecraft earth marks the 10th anniversary of the original. first released in 2009, the game has since become a phenomenon, attracting millions of players and allowing them to build 3D worlds using different blocks. it has sold 176 million copies and more than 90 million people play it every month.

the platform uses openstreetmaps data, including annotated and inferred information about districts, private property, safe and unsafe places and so on. meanwhile, azure spatial anchors – which provides a common coordinate frame for shared mixed reality experiences across hololens, iOS, and android devices – keeps track of all the players. microsoft says a ‘limited beta’ will begin in the summer but hasn’t yet indicated when the public launch will take place. 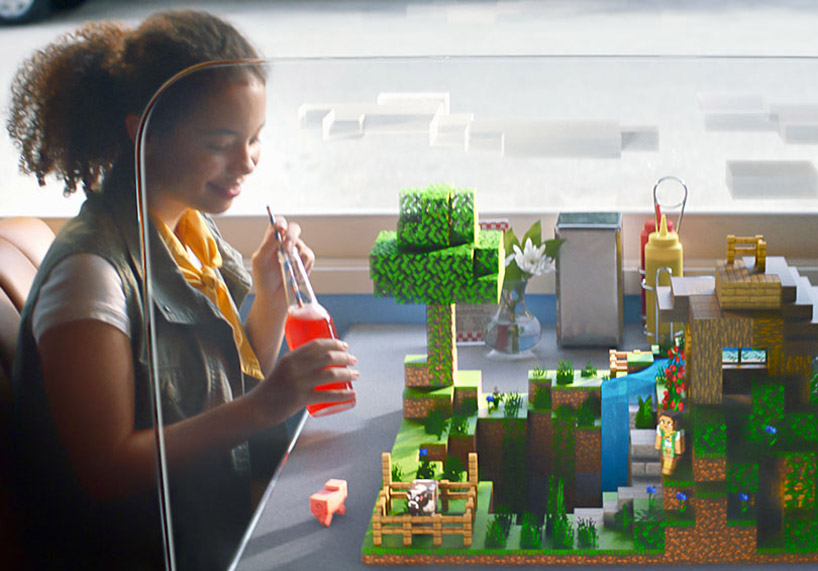 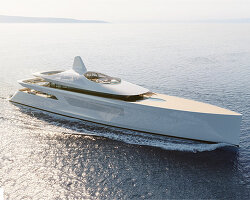