a group of researchers from MIT’s computer science and artificial intelligence laboratory (CSAIL) have developed a 3D-printing system that is able to fabricate complex devices that are ready-to-go right out of the printer. dubbed LaserFactory, the system uses a three-ingredient recipe that lets users create structural geometry, print traces, and assemble electronic components like sensors and actuators.

LaserFactory is composed of two parts that work together: a software toolkit that allows users to design custom devices, and a hardware platform that fabricates them. this technology could be very beneficial for those who are looking to rapidly prototype objects, including wearables, robots, and printed electronics. 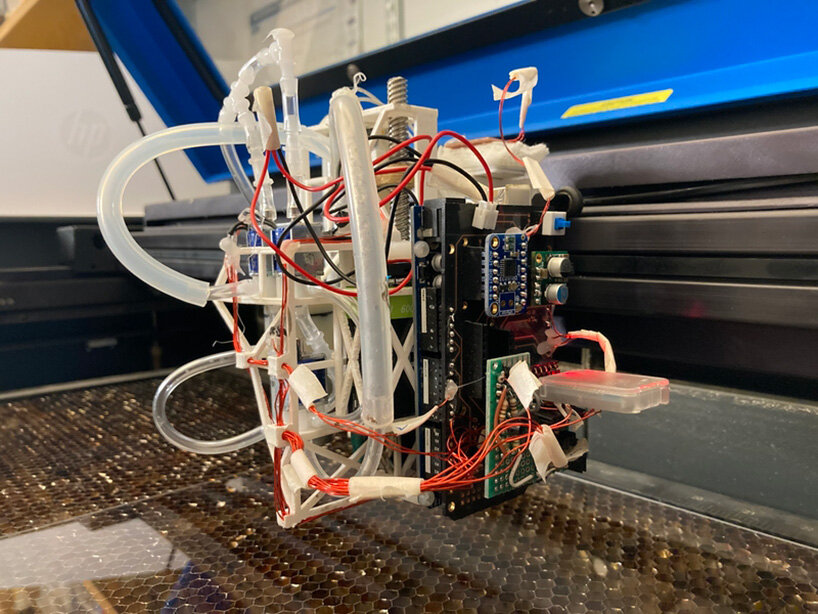 ‘making fabrication inexpensive, fast, and accessible to a layman remains a challenge,’ says CSAIL phd student martin nisser, lead author on a paper about LaserFactory that will appear in the ACM conference on human factors in computing systems in may. ‘by leveraging widely available manufacturing platforms like 3D printers and laser cutters, LaserFactory is the first system that integrates these capabilities and automates the full pipeline for making functional devices in one system.’

the researchers have explained how LaserFactory works, taking a drone as an example. first they design the device by placing components on it from a parts library, then draw on circuit traces, which are the copper or aluminum lines on a printed circuit board that allow electricity to flow between electronic components. after this, they finalize the drone’s geometry in the 2D editors using propellers and batteries, wiring them up to make the electrical connections, and draw the perimeter of the drone’s shape. 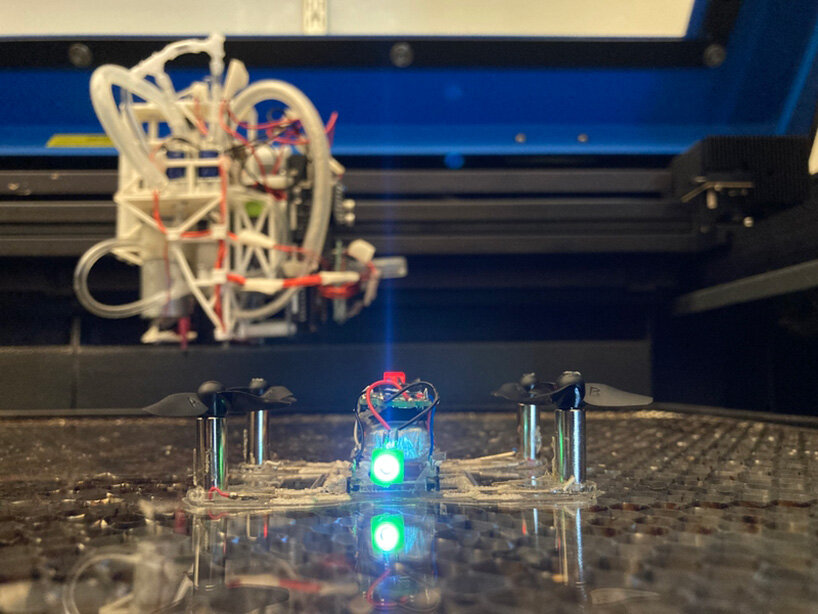 the user is able to see their design before the software translates their custom blueprint into machine instructions. ‘beyond engineering, we’re also thinking about how this kind of one-stop shop for fabrication devices could be optimally integrated into today’s existing supply chains for manufacturing, and what challenges we may need to solve to allow for that to happen,’ concludes nisser. ’in the future, people shouldn’t be expected to have an engineering degree to build robots, any more than they should have a computer science degree to install software.’