movable by human hands or programmable by computer, the ‘zeroN’ system lets materials levitate in mid-air

with ‘zeroN‘, researcher jinha lee of the MIT media lab in collaboration with rehmi post of the MIT center for bits and atoms have created a miniature anti-gravity-like space, where people and computers can interact with levitating materials in a three-dimensional environment. materials can be touched and moved, left suspended in mid-air, or programmed to follow various paths. the system also records its movement, and thus can replay human interactions.

‘zeroN’ utilizes electromagnetic forces for the levitating effect. a hall sensor tracks the location of a plastic-coated, spherical electromagnetic every several milliseconds, relaying the data to a system that adjusts the electromagnetic forces from above, to attract or repel the sphere precisely to maintain its position in 3D space. the unit also makes use of infrared stereo cameras (modified from conventional webcams) and a kinect sensor to detect human presence and motion.

in addition to being used for scientific study and simulations, ‘zeroN’ can be used to program camera paths for rendered animations, or the prototyping of movements for CGI mapping. conceptualized as a sun or lamp, the sphere can be used to test lighting interactions and conditions on ground surfaces and architectural or scenographic models. the surface of the floating sphere can be used for visual projections, offering interesting possibilities for interactive planetary visualizations and artistic interventions.

demo of ‘zeroN’ and discussion with jinha lee; demos of the possible uses of the system begin at 1:12

jinha lee works in the tangible media group of the MIT media lab. hiroshi ishii was advisor to the project, which was completed in collaboration with rehmi post of the MIT center for bits and atoms. 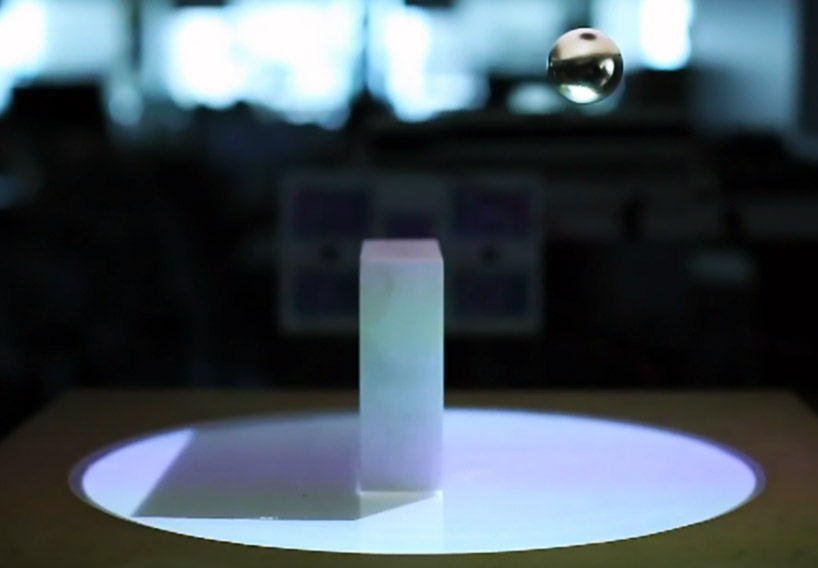 view of the ‘floating’ sphere 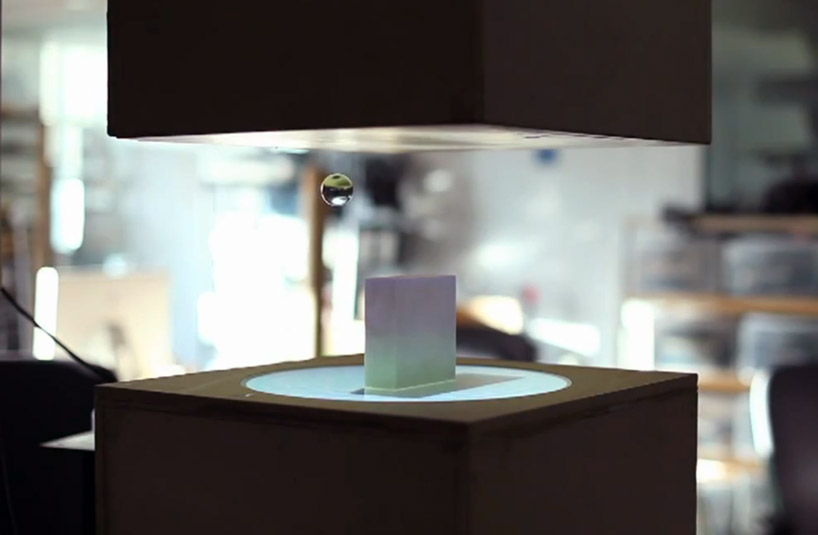 the ‘zeroN’ project space within the lab 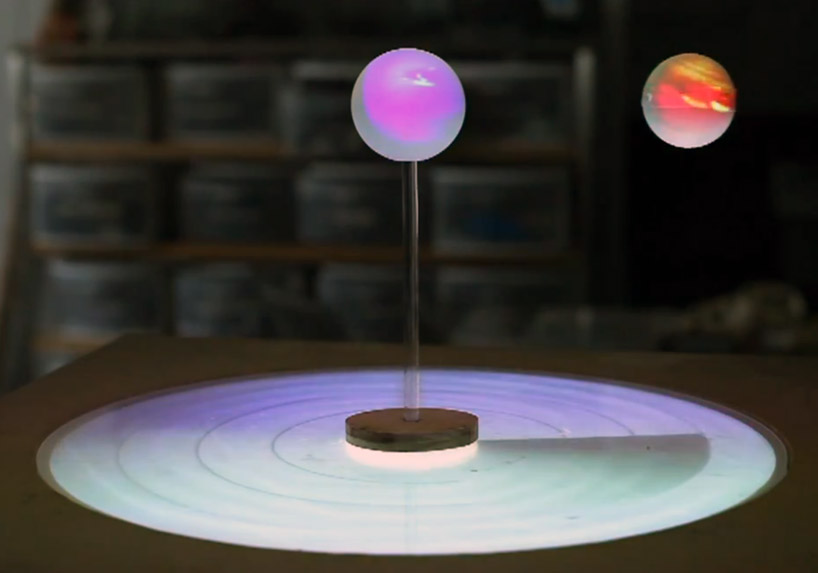 the system could be used for physics simulations of gravity and optics, as well as visualizations like this demo of planetary orbits 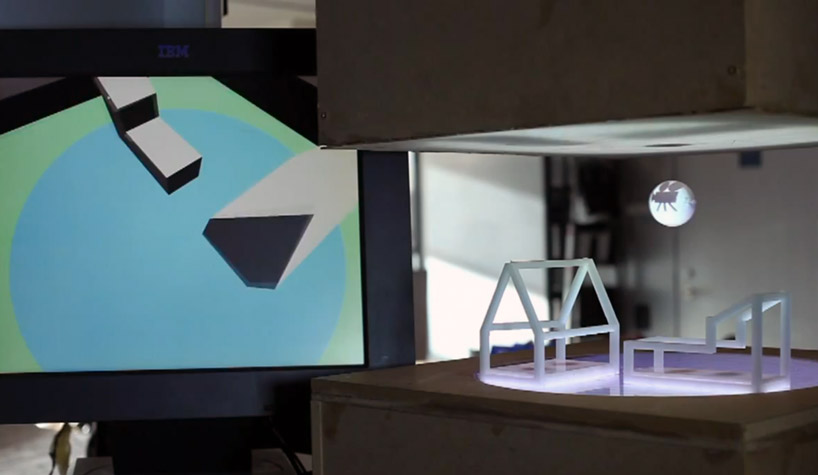 ‘zeroN’ can also be used to designate the path of a ‘camera’ (the sphere), to be sent to and used in rendering applications 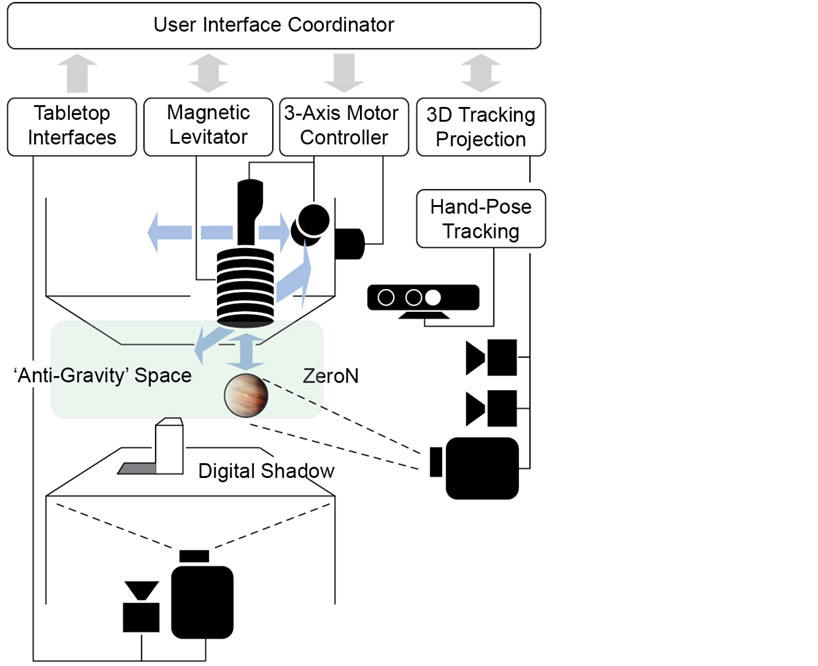 overview diagram of the ‘zeroN’ system 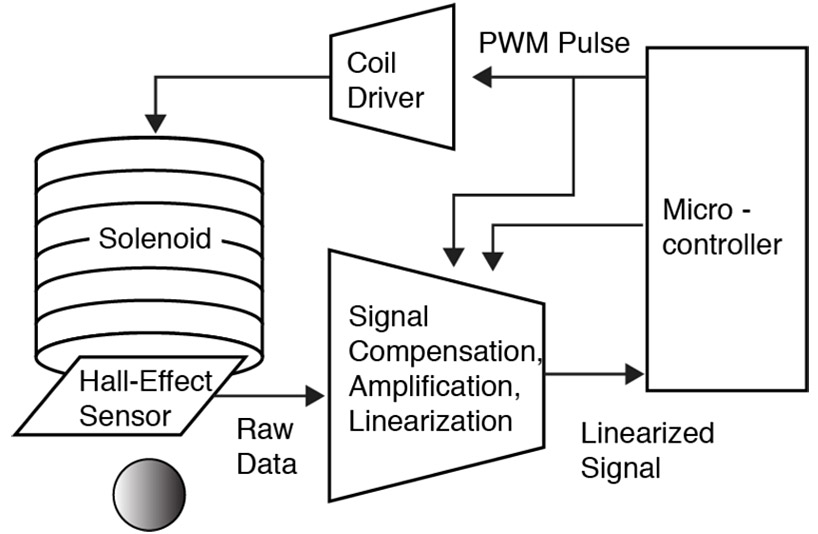 simplified diagram of the magnetic range sensing and levitation circuits 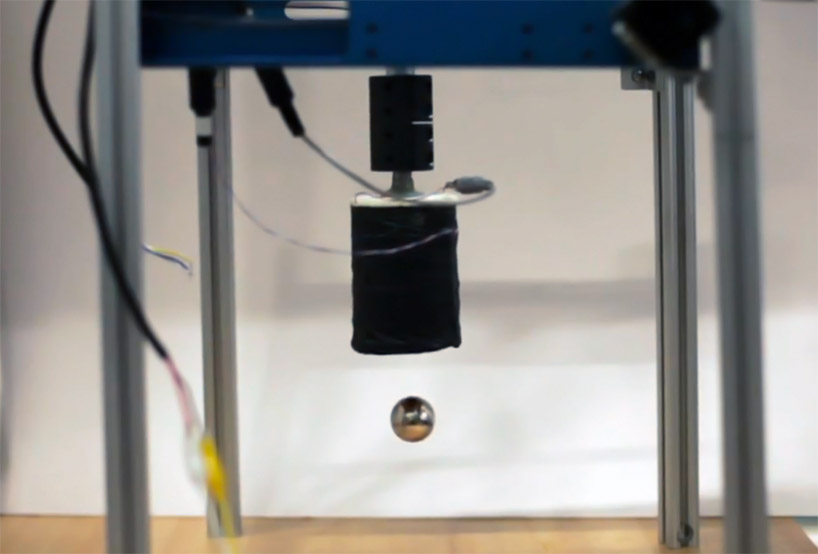 view of the internal framework of the system, which relies on precise control of the electromagnetic forces between the sphere and the central unit seen here 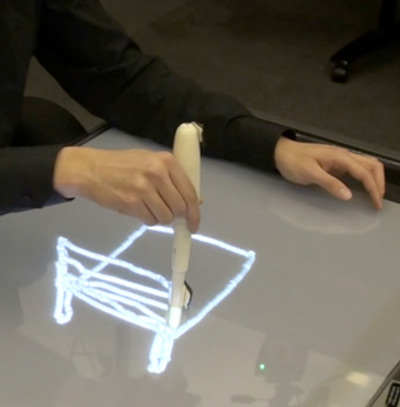 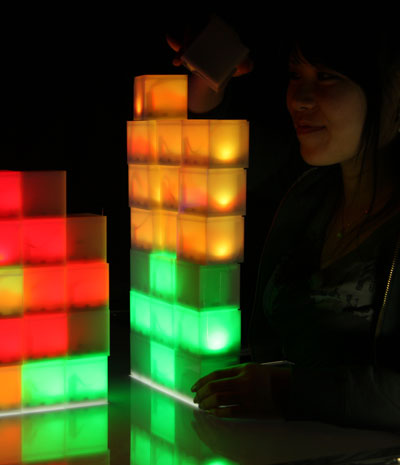