the mini cheetah’s next step

this week has been all about robotic animals. first there was kawasaki’s rideable goat-shaped robot unveiled at iREX in tokyo and now MIT’s CSAIL has released a video showing its mini cheetah robot running faster than ever before.

what’s amazing — slash terrifying — is that the cheetah taught itself how to run using a ‘learn-by-experience’ method powered by artificial intelligence. rather than programming how the robot should act in every situation, the robot learns to run in a simulator, using a simple neural network as the controller. through trial and error, the robot can learn how to adapt to different surfaces and terrain that it encounters, much like how humans know to slow down on icy patches. 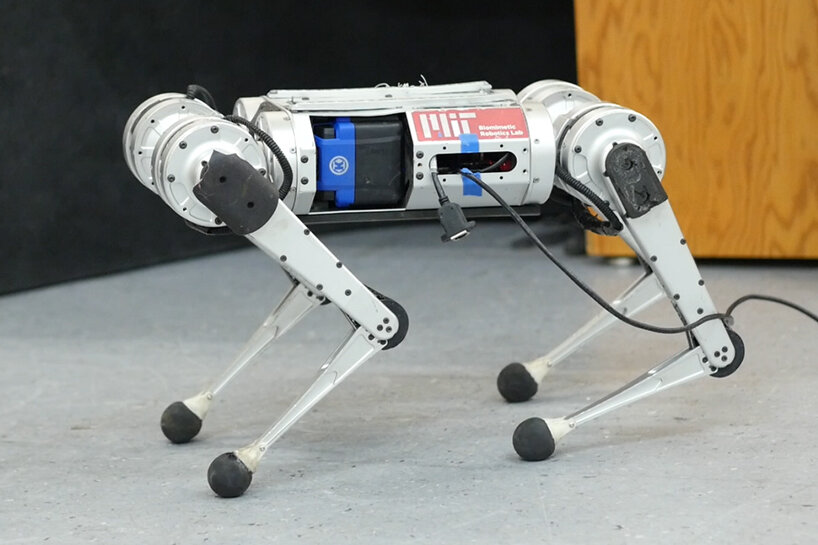 images and video courtesy of MIT

‘programming how a robot should act in every possible situation is simply very hard,’ explain MIT PhD student gabriel margolis and IAIFI postdoc ge yang in the recent MIT news press release. ‘the process is tedious, because if a robot were to fail on a particular terrain, a human engineer would need to identify the cause of failure and manually adapt the robot controller, and this process can require substantial human time. learning by trial and error removes the need for a human to specify precisely how the robot should behave in every situation. this would work if: (1) the robot can experience an extremely wide range of terrains; and (2) the robot can automatically improve its behavior with experience.’

‘thanks to modern simulation tools, our robot can accumulate 100 days’ worth of experience on diverse terrains in just three hours of actual time. we developed an approach by which the robot’s behavior improves from simulated experience, and our approach critically also enables successful deployment of those learned behaviors in the real world. the intuition behind why the robot’s running skills work well in the real world is: of all the environments it sees in this simulator, some will teach the robot skills that are useful in the real world. when operating in the real world, our controller identifies and executes the relevant skills in real-time.’ 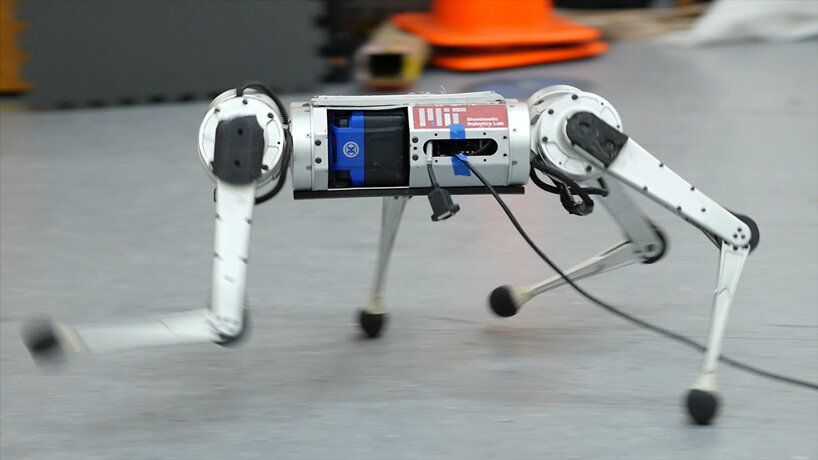 using this method developed by the researchers, the mini cheetah learned how to turn at high speed, how to adapt to unstable terrain, and how to run with a disabled leg. it also set a personal best running time at 3.9 m/s.

the mini cheetah robot is being developed by MIT’s improbable AI lab, part of the computer science and artificial intelligence laboratory (CSAIL) and directed by MIT assistant professor pulkit agrawal, as well as the institute of AI and fundamental interactions (IAIFI).