plants that glow? you read that right – just imagine that instead of switching on a lamp when it gets dark, you could read by the light of a plant on your desk. this vision, developed by MIT engineers is now possible by embedding specialized nanoparticles into the leaves of a watercress plants. the development allows plants to give off a dim light that lasts nearly four hours, but the scientists believe that with further optimization, such plants can one day be bright enough to illuminate a workspace. to do so, they have embedded them with luciferase, the enzyme that gives fireflies their glow. 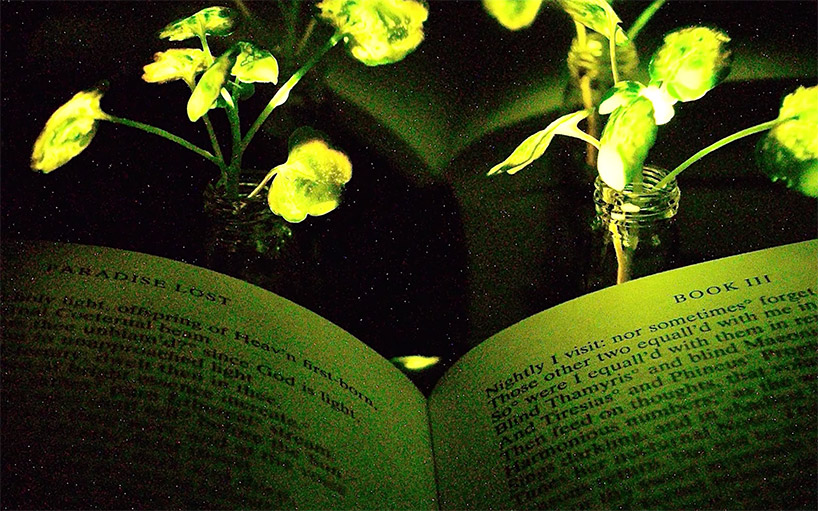 nano particles are embedded into the plant’s leafs

‘the vision is to make a plant that will function as a desk lamp — a lamp that you don’t have to plug in. the light is ultimately powered by the energy metabolism of the plant itself,’ says michael strano, the carbon p. dubbs professor of chemical engineering at MIT and the senior author of the study. 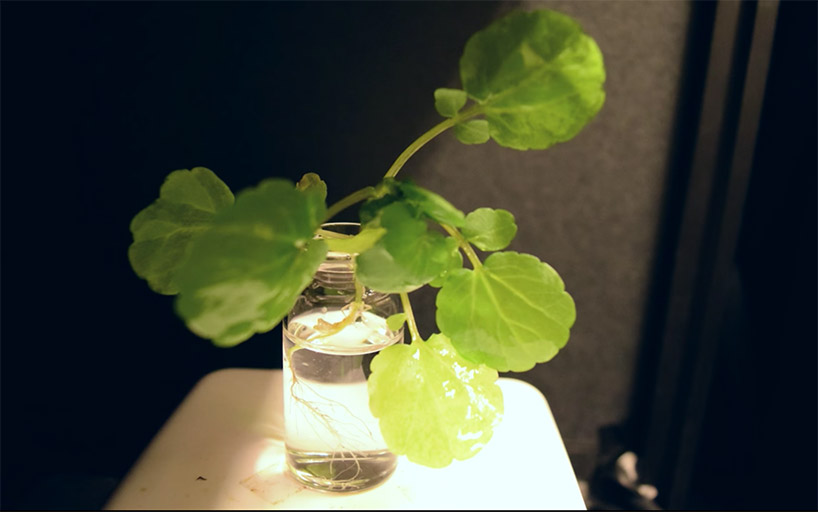 luciferase, the enzyme that gives fireflies their glow is responsible for the plant’s glow

by embedding plants with different types of nanoparticles, the research area pioneered by strain’s lab aims to give plants novel feature. lighting, which accounts for about 20 percent of worldwide energy consumption, seemed like the target. ‘plants can self-repair, they hay their own energy, and they are already adapted to the outdoor environment,’ commented strano. ‘we think this is an idea whose time has come. it’s a perfect problem for plant nanobionics.’ 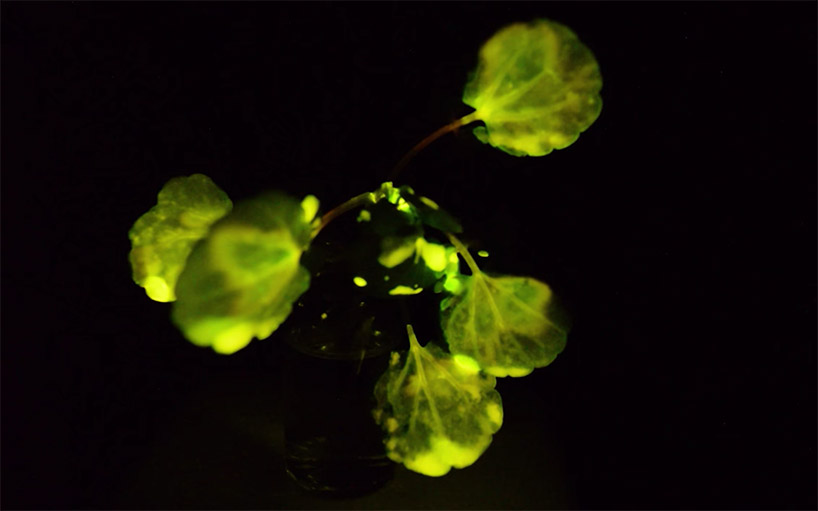 by now, plants can glow for up to four hours 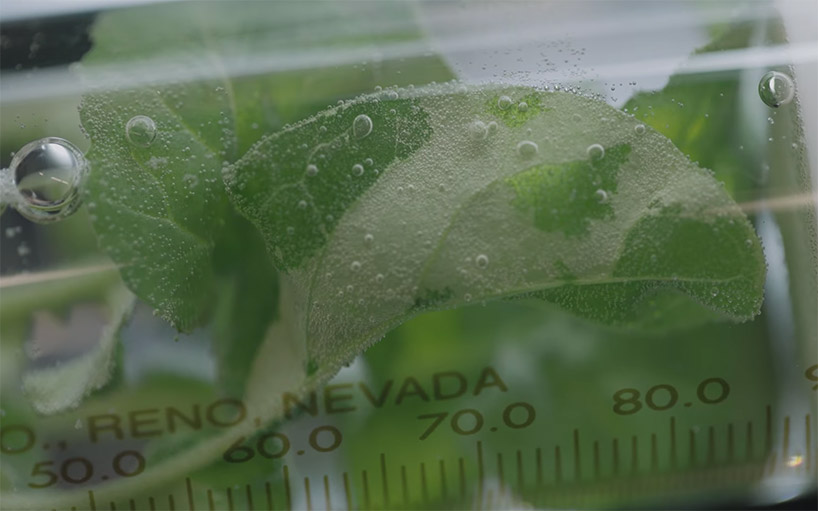 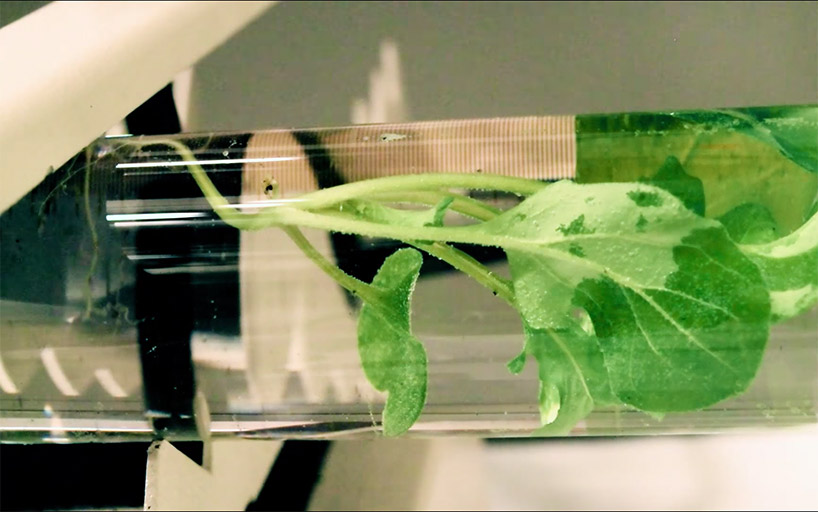 the new method could be use in any plant