MIT’S VISION IS TO replace lamps with glowing plants

‘imagine that instead of switching on a lamp when it gets dark, you could read by the light of a glowing plant on your desk.’

engineers from the massachusetts institute of technology (MIT) found another way of the autonomous light source, that doesn’t require lightbulbs or electricity. they injected specialized nanoparticles into the leaves of a watercress plant, transforming the plant’s stored chemical energy into light emission for almost four hours. their aim is to modify the plants to serve as a desk lamp or even to be bright enough to illuminate an entire workspace. ‘this technology could also be used to provide low-intensity indoor lighting, or to transform trees into self-powered streetlights,’ the researchers say. 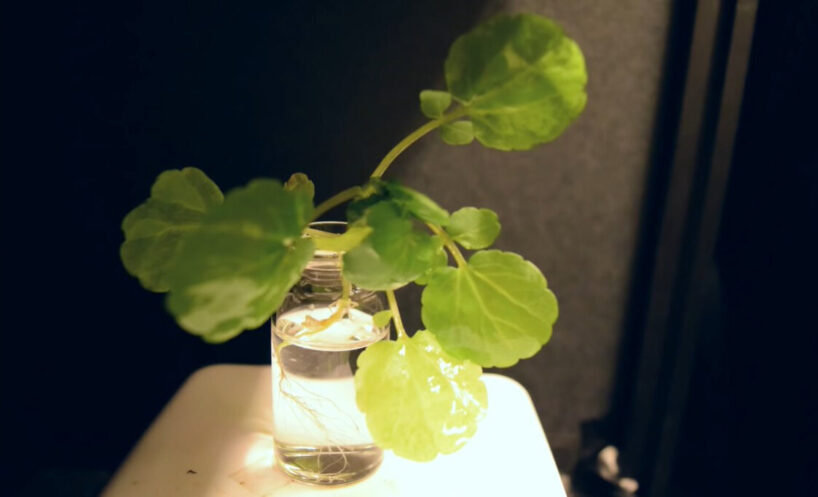 the same enzyme that gives fireflies their visible glow

MIT team (see more here) utilized luciferase, the enzyme that provides fireflies their flush. ‘luciferase acts on a molecule called luciferin, causing it to give off light. another molecule called co-enzyme A helps the process along by removing a reaction byproduct that can inhibit luciferase activity,’ as they mention in the ‘glowing plants’ video. ‘to get the particles into plant leaves, the researchers first suspended the particles in a solution. plants were immersed in the solution and then exposed to high pressure, allowing the particles to enter the leaves through tiny pores called stomata.’ 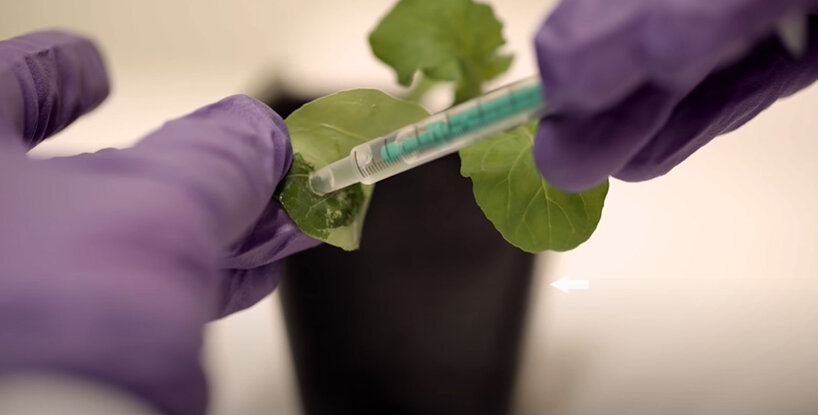 nanoparticles are injected into the plant

previous efforts — relied on genetically engineering plants to express the gene for luciferase — gave glow for around 45 minutes, but the researchers gradually improved the method that could be used in any type of plant. till now, they have tested successfully making arugula, spinach, kale, and watercress plants emit light for four hours. the light that is produced by a 10-centimeter watercress seedling is about one-thousandth of the amount demanded to read. however, the MIT researchers expect that if they optimize the concentration and release rates of the components, then they could heighten the light emitted and its duration. for future plans, they aim to develop a way to paint or spray the nanoparticles onto plant leaves.

‘our target is to perform one treatment when the plant is a seedling or a mature plant, and have it last for the lifetime of the plant,’ strano (department of chemical engineering at MIT) says. ‘our work very seriously opens up the doorway to streetlamps that are nothing but treated trees, and to indirect lighting around homes.’ 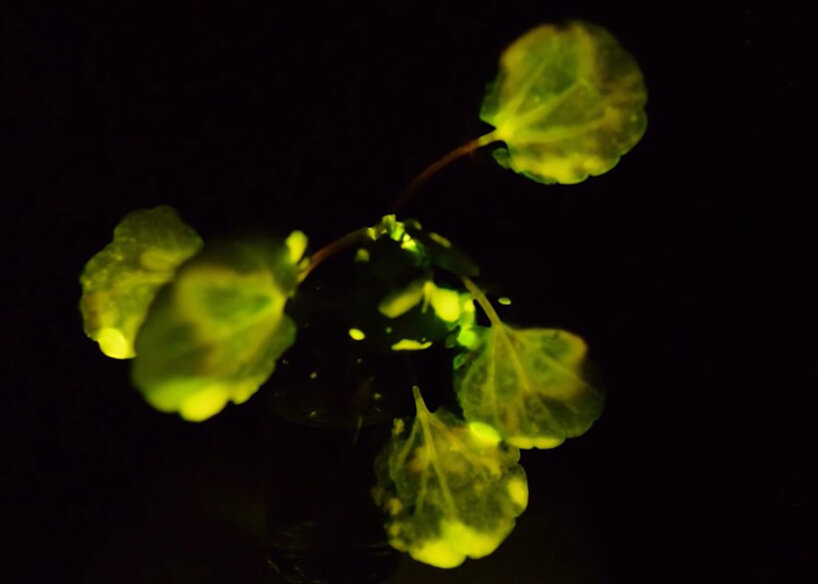 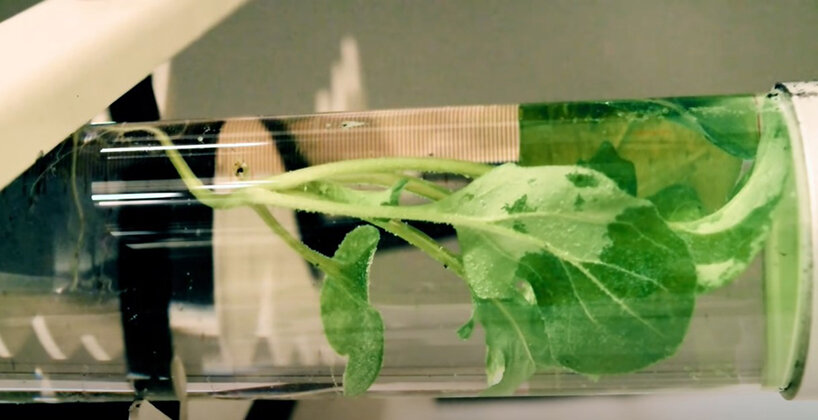 modified single leaf and corresponding stem of watercress plant showed characteristic emission at the beginning (0 min) and 1 min, a clear indication of a single leaf and single stem modification